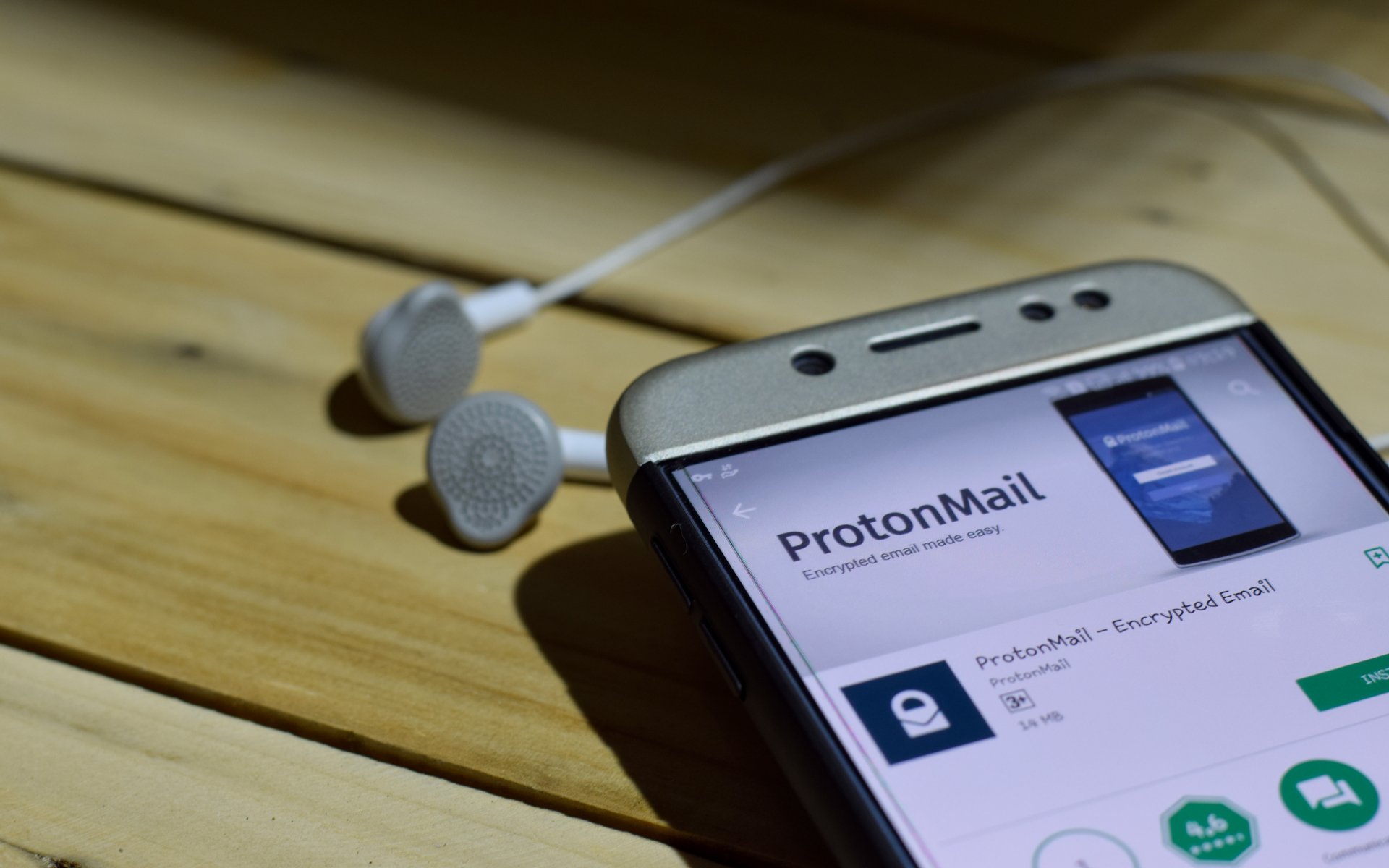 Encrypted email provider ProtonMail appears to be eyeing the possibility of raising funds via an initial coin offering, according to a current job offer.

Protonmail: We Have ‘Exciting Blockchain Ventures’

The advertisement for a blockchain developer lists several “preferences” specifically relating to initial coin offerings, including “[participation] in a successful ICO” and “expert in developing secure Ethereum smart contracts.” The description adds:

Looking forward, we have some exciting blockchain-related ventures underway. You will join our team to lead these projects, which will ultimately make the blockchain easy to use and empower millions of people around the world.

ProtonMail had previously begun hinting that it wished to raise funds by “selling shares directly to the community” in April in an announcement which failed to receive universal approval. 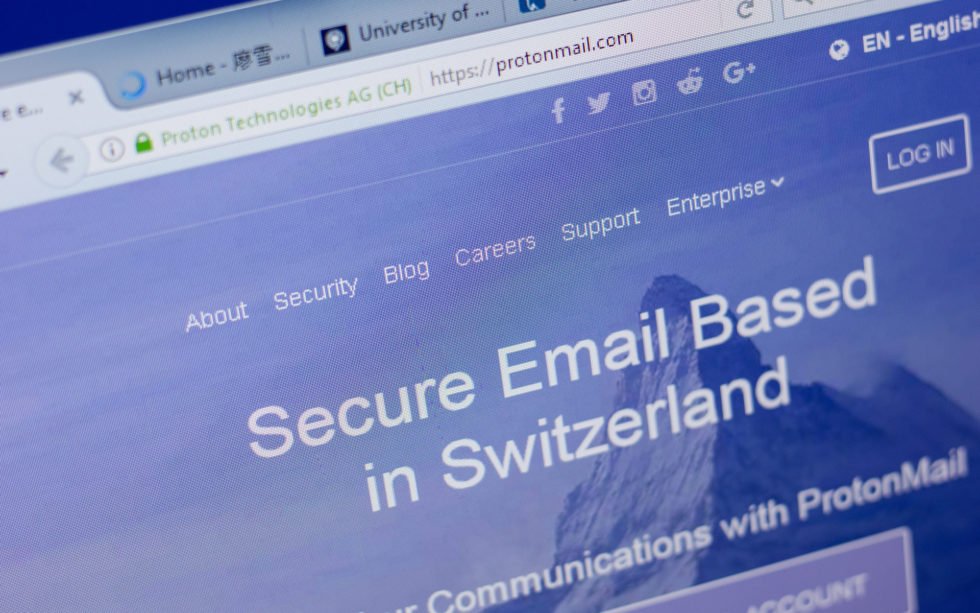 “First, early investors in promising projects often get the highest returns. The community is actually the biggest supporter of ProtonMail, so it would be appropriate for the community to get these returns. This is preferable to having all the gains going to random outside investors who are motivated by greed and not by our vision for the future of the internet,” a Reddit post explained at the time. It continued:

Secondly, it allows us to raise significant amounts of capital, which will be allocated to product improvements that the community wants. More capital = better products, faster.

Third, creating a marketplace for Proton shares allows existing investors to eventually sell their shares and have those shares acquired by people that support us. This means we can eventually get to a place where all shares are held by individuals who believe in our mission, and are aligned with our goals. Proton can then never be bought as long as the community refuses to sell.

Commentators had mixed reactions. Criticism came from those who saw discrepancies between ProtonMail’s values and creation of a cryptographic token with dubious use cases — a narrative which continues as it looks to hire the required staff.

“…Since you seem to be intrigued by scammy business models, you might be interested to hear that I charge businesses to tell them they don’t need a blockchain,” Bitcoin developer Udi Wertheimer wrote on Twitter July 23.

oh for crying out loud

yo @ProtonMail, since you seem to be intrigued by scammy business models, you might be interested to hear that I charge businesses to tell them they don't need a blockchain. My DMs are open

What do you think about Protonmail’s potential plans for an ICO? Let us know in the comments below!