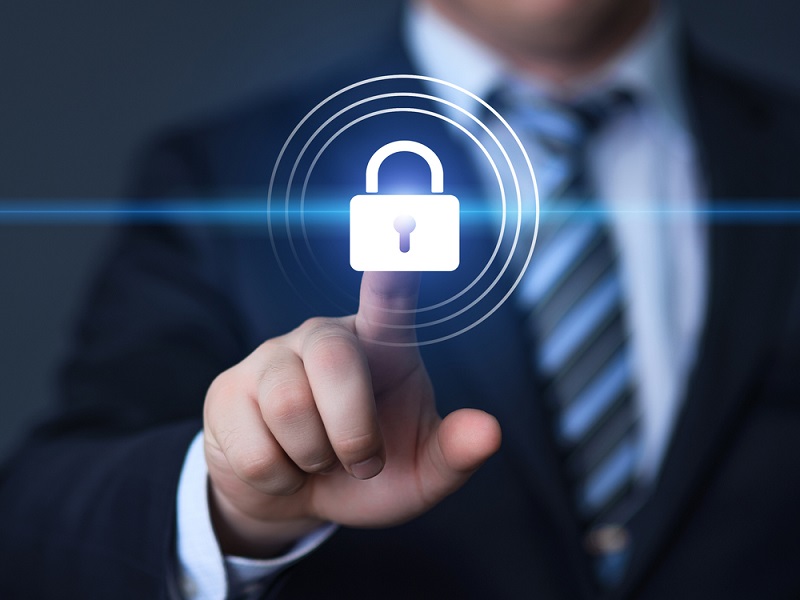 ProxyHam Box, A Privacy Protection Tool That Will Never See The Light of Day

August would have been a very exciting month for technology enthusiasts around the world. A security researcher, by the name of Ben Caudill, had set the date and time to unveil his privacy device that would allegedly mask the physical location of Internet users. But for some reason, that unveiling has been scheduled, which is cause for concern and consternation around the world. 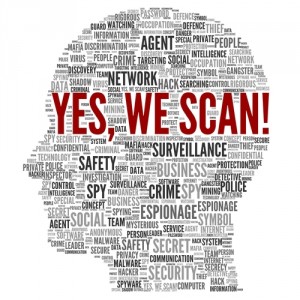 For those people who have been following the news over the past few years, you will have noticed how the topic of “privacy” is ever present in mainstream media. User privacy is a basic human right, yet no government on this planet is taking that unwritten rule to heart. Everyone is being spied upon, at any given time.

As a result, security experts are trying to come up with ways to restore some of that user privacy. Rhino Security Labs’ Ben Caudill created the ProxyHam Box, a US$200 device which would mask the Internet user’s physical location. However, that idea will never come to fruition, as Mr. Caudill suddenly decided not to release the hardware and/or software next month.

Two things immediately came to mind when the news broke: either there was a patent violation, or there was a FCC licensing concern. However, neither of those seems to be the case. Ben Caudill has given no further explanations to why his unveiling has been cancelled all of a sudden, leaving the door open for tons of speculation.

The ProxyHam Box was designed to broadcast a 900 MHz radio frequency, allowing the user to connect to the internet from a distance up to 2.5 miles. In doing so, tracking down an IP address would result in a location not directly leading to the user’s home address. From what little details we know, ProxyHam Box used open-source software and cost less than US$200 to manufacture. Additionally, ProxyHam Box was supposed to be the “piece de résistance” at this year’s Defcon hacker conference in Las Vegas next month.

“I don’t know why the talk was canceled. One likely reason is that the stories (such as the one on Wired) sensationalized the thing, so maybe their employer got cold feet. Or maybe the FBI got scared and really did give them a National Security Letter, though that’s incredibly implausible.” – Errata Security CEO Rob Graham told the media.

A Call To Arms for Privacy Rights And Transparency

Several security engineers claim that duplicating the ProxyHam Box would not be all that difficult. However, the fact remains that a potential privacy protection tool is taking away from the mainstream audience before it even got a chance to shine. In the end, the everyday consumer is back to square one in terms of companies fidgeting around with user locations and other sensitive data, without knowing what it will be used for.

Bitcoin’s blockchain technology could play an important role to offer more transparency as to what our private data is being collected for. And it could also serve as a privacy protection tool – up to a certain extent – as the blockchain does not require personal identification to be used. Perhaps blockchain technology can even produce an open-source application to mask Internet users’ locations as well, similar to how ProxyHam Box would operate.

What are your thoughts on the cancellation of ProxyHam Box? Let us know in the comments below!