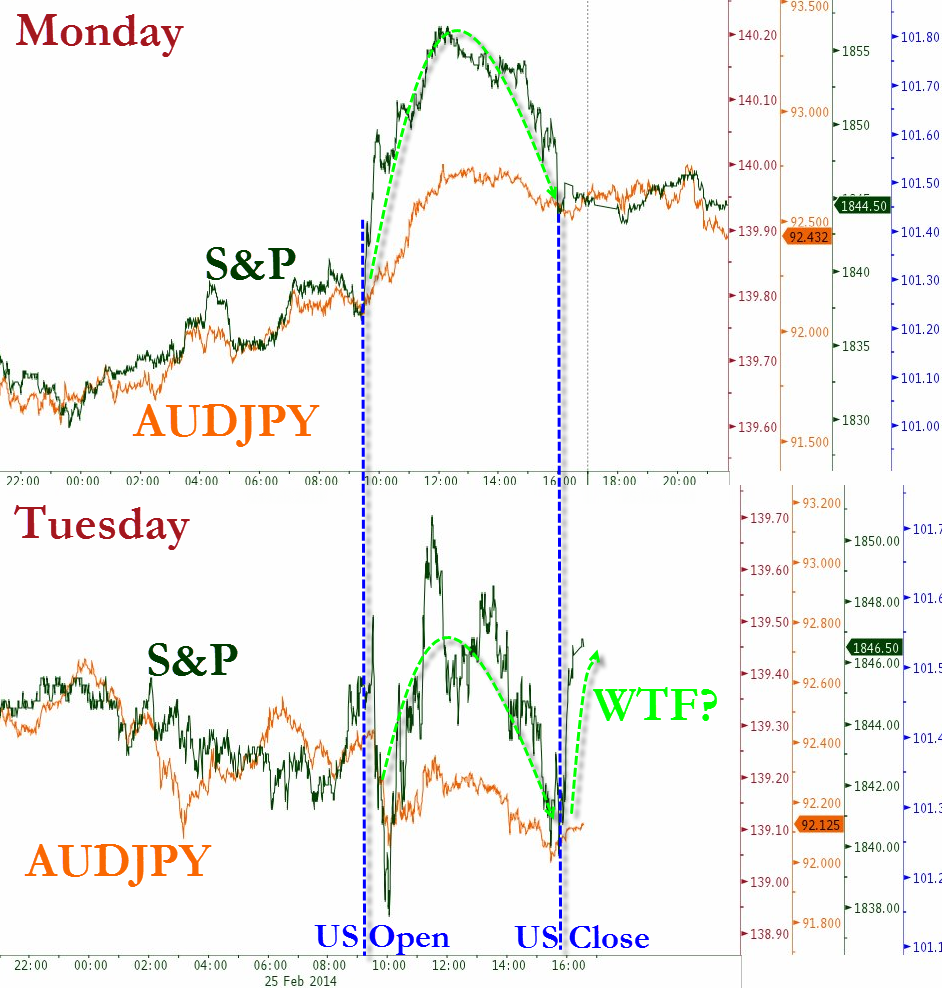 Pump and Dumps: Good or Bad?

by Armaan Chandnani
in Altcoin News, Altcoins, Knowledge Base
0

When I see a coin in Poloniex or Bittrex go on a 400% rise, the first thing that comes to mind is when will the bubble pop. People must buy coins to increase the value, and whales alike must dump them at some point as well. Greed is the ultimate demise of everyone involved in the pumping of a coin. This was clearly showed by the likes of Wolong and Fontas which I will explain in detail in another article. Yet, is there a positive side to a coin getting pumped? Can a coin survive the dump that comes after the rise? It could! Lets see the positive and negative of the pumping effect:

The coin gains a community

The coin gains a community. Not to be misconstruded, a community is crucial in the growth of any coin, and if a pump and dump will bring attention to a coin, is it worth it? Sometimes, the ones that hold through the pump are not to be considered baholders though. In special cases, people hold their coins because they believe in the long term potential of a certain coin. This is rare, but it happens. Look at Bitcoin as an example. Holding through a pump is the first step, but to hold through the dump, that is the real challenge, and that will prove whether a coin has been established for a coin

Well, if you play your cards right, you could end up gaining some massive profits. Greed is what kills a man, and it is the same way in cryptocurrency trading. You hold a coin throughout the hype, and when actual news is released, you sell it. This is a philosophy that works most of the times, but once again, there always are some exceptions.

Yea, what is the absolute best thing of the pumping of a coin? Catching the dumps! What goes up must come down, and when it does…. it comes down hard. This is something you must exploit. Buy at the bottom and be patient enough to wait for the next rise. Even after a coin gets pumped, it gains a community which will try to restore the coin to what it used to be, therefore, your cheap coins will gain massive value, and you won’t be forced to dump the coin to a much lower price. Long-term potential brings slow gains and sustainable ones at that.

Sometimes, when a coin that has no community backing, it becomes a pump and dump coin. The coin soars in value, and can reach up to a 400% rise. Afterwards, everyone dumps their coins, and the price simply stays at what it was when dumped or even lowers in value. An example I can think of is Auroracoin. Reached 0.1 btc per coin, and it is still in a downtrend that has lasted for months.

Distrust in a coin is what ultimately kill it. When a coin soars in a matter of 400% or more, and then it gets dumped to a price much lower to the previous floor… The blame game then begins. Even more so when there is a premine. Developers get accused of dumping their coins at the peak, but people don’t know that it is simply the whales exiting the coin at a price they find fit. That is how the crypto world works. We are at the mercy of the whales, and there is nothing we can do about it. Those that question will do so, and those who understand how the market works, will understand it.

I hate to break it to all of you that are new to cryptocurrency, but most of the times when you baghold a coin, chances are…. It won’t rise again. Therefore, you must always enter a pump when you know that if it gets dumped, the coin has potential to rise again. An example I can think of is DarkCoin and NautilusCoin To think DRK was at .006 at one point is amazing. Be aware though, it is very hard for a coin to soar in value again once there are bagholders just waiting to dump their share of the coin. A saying that I like…. Minimize losses.

All this being said, I do not encourage Pump and Dumps at all. No matter the reason they are being done, it is a horrible thing we suffer from due to decentralization. People with enough resources can manipulate the market, and not only create losses for people, they also destroy coins with an actual possibility to bring innovation into the cryptocurrency market. Also, consider that all coins that are being released lately can be categorized as pump and dumps due to the fact that they are released so that the developers can dump a premine. However, there are few coins which aim to bring true innovation into a decreasing cryptocurrency market. Personally, I believe a replacement for Bitcoin is in dire need. We need a faster coin with new features not seen before. A great community and developers are the key to a succeeding currency. Be aware with so many coins out there, long-term investments are truly the only good investments