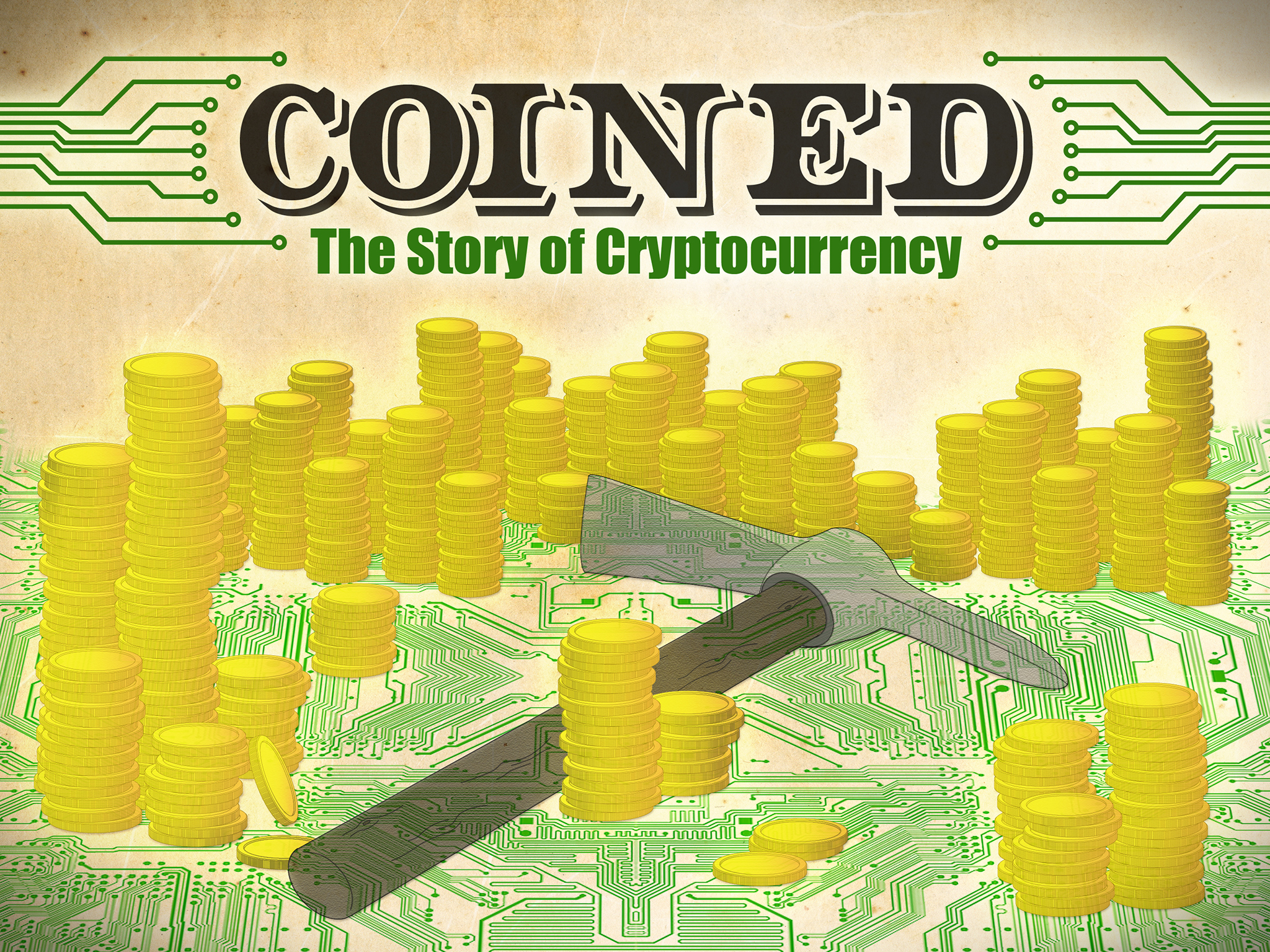 by Nigel Dollentas
in News, Uncategorized
0

When I first heard of Coined, I was ecstatic. Yes we have the famous Dogecoin NASCAR, and now the St. Petersburg Football Bowl hosted by Bitcoin via Bitpay, but a movie? My interest was immediately peaked. Now I’m happy to announce that I was able to contact some people over at Coined, Adam Cornelius and Chris Higgins, the film creators. Before the actual Q&A, I think a little bit of background regarding this project would be just. As of now, Coined is a kickstarter project looking to make a full length feature film that would be a documentary focusing on altcoins, primarily Dogecoin. Why Dogecoin? According to Chris, it has had the hugest success in the last 5 months ( see Dogecoin NASCAR). They plan on focusing on a broader set of cryptocurrencies (expect to see Bitcoin, Litecoin, etc.) in the next coming months however, to make this a rounded cinematic masterpiece. And last question before Q&A, why Kickstarter? Well they need funds, and making a documentary isn’t cheap. For some of the more stat nerds, here’s where your money would go towards. 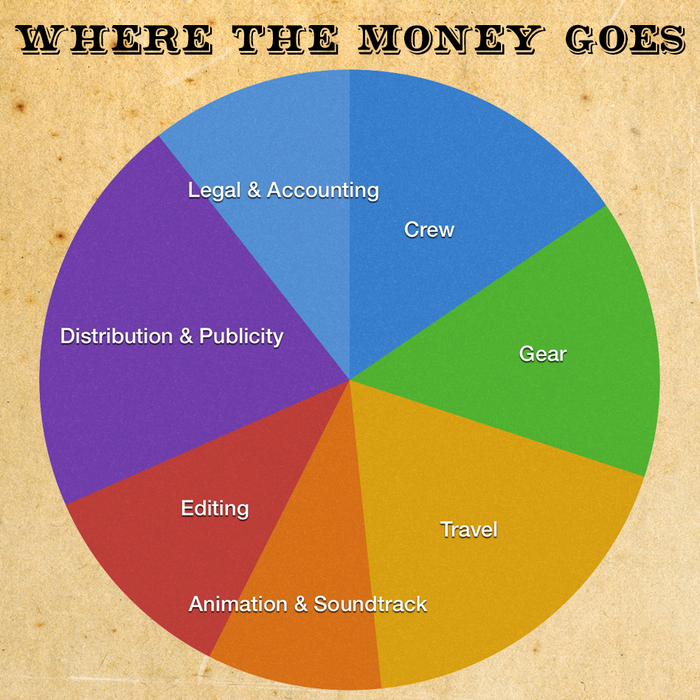 Adam Cornelius and I started exploring cryptocurrency in December 2013.  Adam and I built a mining rig with the intent to mine Litecoin, but discovered this curious coin called Dogecoin, so began mining that.  When Adam went to a local Bitcoin meetup in Portland, he happened to meet the guy who had coded Dogecoin, Billy Markus.  A few weeks later we started interviewing Billy, and the project took off from there. Since January 2014, we’ve traveled to New York City, Alabama, and North Carolina to film interviews, along with a lot of shoots here in Portland, Oregon. For some more background on Adam, he’s the director of several feature documentaries (most notably Ecstasy of Order: The Tetris Masters).  I (Chris Higgins) am a writer.  I’ve contributed to This American Life, The Atlantic, mental_floss, and a bunch of others.  We’re both based in Portland. 2.       Current Status of Project? We’ve shot a bit over 20 hours of footage at this point.  In documentary filmmaking, you generally want an hour of footage to get one minute of screen time, so we’re already part of the way there on a feature-length documentary…but we need roughly another hundred hours of footage to get a feature film here.  In order to get that footage, we need to travel to where these stories are happening, and that is a big chunk of the budget we’re asking for via Kickstarter. And of course, the Kickstarter project itself is where we want to direct everyone’s attention: https://www.kickstarter.com/projects/chrishiggins/coined-the-story-of-cryptocurrency 3.       Why crypto? What made you make a movie regarding crypto?  We both specialize in documenting niche hobbies, often ones that are technical.  For example, Adam’s most recent documentary, Ecstasy of Order: The Tetris Masters focused on the best Tetris players in the world.  That is a pretty obscure hobby for someone to have, but it’s the kind of thing that fascinates us. We had been hearing about cryptocurrency for years, but didn’t really get into it until altcoins (specifically Litecoin) became profitable for the small miner.  We figured it would be interesting to try mining.  I think a lot of people had that same reaction, “I’ll just put together a miner and see what happens.”  But in our case, as we talked about making a mining rig, it raised a lot of fascinating questions:  what does cryptocurrency mean for the future of money?  What is money, when you get down to it? Ultimately, it seems that currency is a shared agreement; we agree that some token has value, and suddenly it does.  Seeing new forms of money (cryptocurrencies) be invented and adopted around the world in the span of weeks or months is mind-blowing.  As filmmakers, we know that this was a historical moment, so we turned on our cameras and started capturing it. 4.  Purpose of movie? Educational? Documentary? To be clear, we’re covering cryptocurrency in general, with a focus on altcoins.  We have filmed the story of Dogecoin so far, mainly because that has been the biggest story in altcoins over the last five months.  The final film will explore a broader set of cryptocurrencies, and we expect that the developments in the coming months will be pretty exciting, if the past few months are any indication! 5. Comments, anything you’d like to add, etc. We’re making a documentary that will have two very different audiences:  people who already know everything about cryptocurrency, and people who are brand new to this topic.  If you’ve ever tried to explain cryptocurrency to someone, you know how challenging it is.  Our film will help bridge that gap — to start those conversations in a way that’s approachable and engaging. We need cryptocurrency fans to preorder the film through Kickstarter in order to make it happen; if the Kickstarter project doesn’t reach its funding goal, the film will not be made. Oh yeah, and we happily accept both Dogecoin tips : DRA2eSatmLkHQZWDrayFmw1yVnrYdicCzz and Bitcoin tips: 1Q7MLYKhGUhBB2qj6zGTZcxc62inqkNQ1S For more Information: Visit the sites below. Coined website: http://coined.vhx.tv/?C=S%3bO=A Kickstarter Project: https://www.kickstarter.com/projects/chrishiggins/coined-the-story-of-cryptocurrency