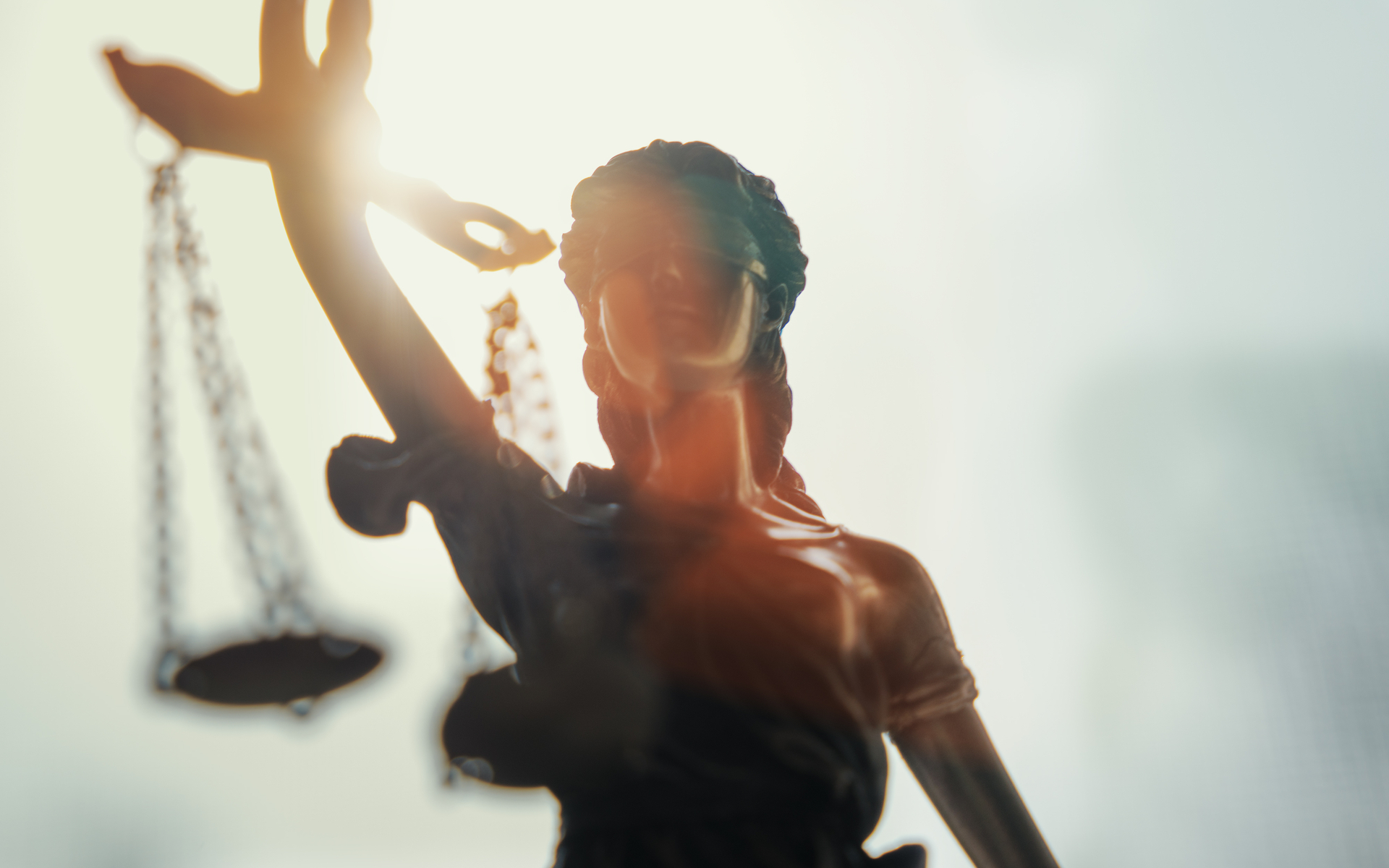 QuadrigaCX Gets Temporary Reprieve From Creditors as $180M ‘Floating Around’

QuadrigaCX, the embattled Canadian Bitcoin exchange, yesterday obtained a temporary reprieve from its creditors. Meanwhile, the matter of the over $260 million worth of “lost” cryptocurrencies “held” by the exchange remains unresolved with conflicting details emerging from various sources.

The Supreme Court of Nova Scotia presided over by Justice Michael Wood granted temporary creditor protection to QuadrigaCX. The move prevents further litigation against the company for 30 days while it attempts to recover missing funds.

QuadrigaCX owes its customers about $180 million in cryptocurrencies plus $70 million in cash. The company allegedly lost access to its funds following the death of the CEO who had sole custody of the private keys to the platform’s cold storage.

Lawyer for Quadriga says there may be as much as $180-million of crypto “floating around out there” that they haven’t found.

According to Jack Julian of the Canadian Broadcasting Corporation (CBC) who covered the proceedings at length, QuadrigaCX lawyers expressed hope that a stay of proceedings would allow the company to recover the lost funds “to the extent that they exist.”

During yesterday’s hearing, a few revelations came to light. First was that the platform had neither an office or a bank account. It’s only legal proof of existence was the business registration in British Columbia.

Thus, all administrative operations of the company were domiciled on the owner’s laptop (Gerald Cotten). The reported passing away of Cotten further complicates the matter as he supposedly died without revealing his passwords.

Another startling revelation was the admission by QuadrigaCX lawyers that some cryptocurrencies had been “found.” Maurice Chiasson, lead counsel for the platform, asked the court to grant the legal team authority to oversee the recovery of these cryptos into a single wallet.

The Judge, however, ruled that a court-appointed monitor would be in charge of such an operation. To that effect, a lawyer representing a group of creditors prayed the court also to grant custody of all encrypted USB drives as well as the late owner’s laptop which might contain missing funds.

Another twist to the saga comes from allegations on social media that there are no missing funds. These reports say the platform had no cold wallet storage but instead had funds scattered all over different exchanges.

We have thousands of wallet addresses known to belong to @QuadrigaCoinEx and are investigating the bizarre and, frankly, unbelievable story of the founder's death and lost keys. I'm not normally calling for subpoenas but if @rcmpgrcpolice are looking in to this, contact @krakenfx

Last Saturday, Kraken CEO, Jesse Powell tweeted that his platform had several wallet addresses that belonged to QuadrigaCX. Even Quadriga lawyers during the hearing say they are “finding more money all the time,” leading to questions over the veracity of the company’s original claims.

Do you think the QuadrigaCX is an elaborate exit scam? Let us know your thoughts in the comments below.