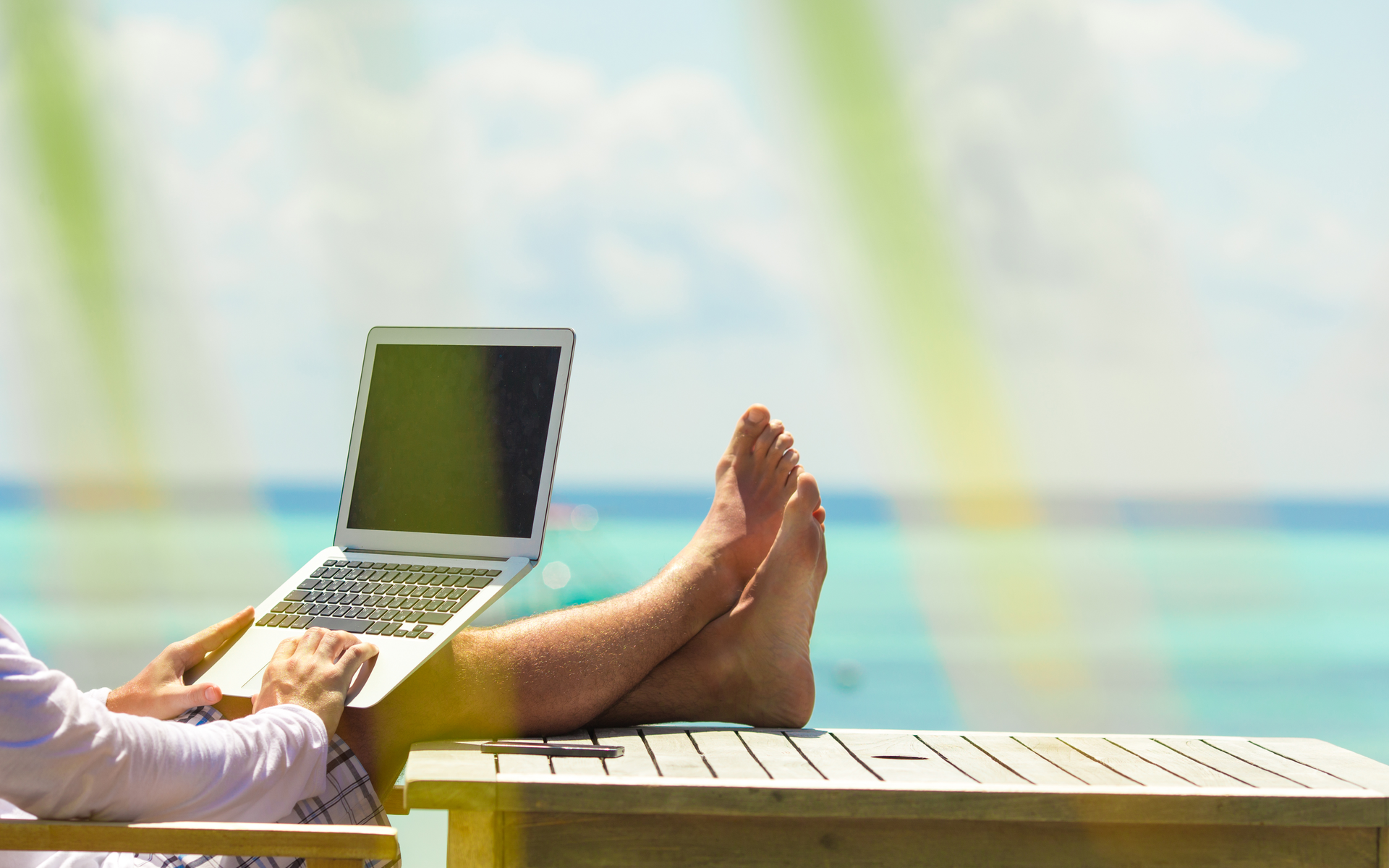 The latest court-ordered report into the QuadrigaCX scandal arrived yesterday with some pretty damning claims of fraudulent activity. These include founder and CEO, Gerald Cotten, embezzling customer funds to margin trade (badly) on other exchanges for years.

The cryptocurrency landscape is no stranger to misdeeds, transgressions, and scandal. But even amongst this backdrop, the QuadrigaCX story stands out as something exceptional.

What looked to be building towards a standard exit scam, got flipped upside down in mid-January this year. QuadrigaCX announced the ‘sudden passing’ of founder, CEO, and ‘visionary leader’, Gerald Cotten in India… over a month previously. 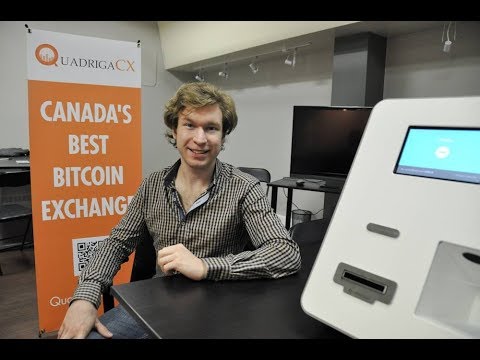 Oh, and by the way, he was the only one with access to the private keys of the cold wallets.

Even as the company received a temporary reprieve from creditors, many were questioning the legitimacy of the story.

Court-appointed monitor, Ernst and Young, published its fifth report yesterday, revealing some disturbing truths about the running of the business.

In terms of company infrastructure, there was virtually none, with activity largely directed solely by Cotten. Separation of duties and basic internal controls was non-existent, as was segregation of QuadrigaCX funds and Client funds.

There were no accounting records, and Cotten himself decreed that administrator activities would not be logged.

This allowed Cotten to create fake accounts, and credit them with hundreds of millions of dollars of fiat and crypto. He then traded this with real crypto from other users and transferred it off the QuadrigaCX exchange.

Much was margin traded, with all the due care and attention that one might expect from someone gambling with other people’s money. He ran up substantial losses and his margin was liquidated.

Another (unnamed) exchange received 21,501 BTC in an account under Cotten’s name. All but 8 BTC of this was liquidated for the equivalent of around $80 million over three years. The whereabouts of this $80 million is unknown.

Cotten and his ‘widow’, Jennifer Robertson, also received significant fiat transfers from Quadriga over the years. Obviously, also unaccounted for.

Their assets, including real estate, private aircraft and yachts, luxury cars and precious metals, are subject to a preservation order. The monitor intends to recover and liquidate these assets for the benefit of creditors.

This however, when added to the assets already recovered, still leaves a shortfall of around CAD$170 million.

The final act of this saga (which would come as no surprise to anyone at this stage), must surely be Cotten turning up alive and well (or just as possibly dead) on a tropical beach somewhere.

Okay, so maybe our collective imagination is getting away from us, but it seems like a better bet than leaving your money on an exchange like QuadrigaCX.

The tl;dr of the latest report from the QuadrigaCX CCAA monitor is that Quadriga’s deceased founder Gerald Cotten was running a fraudulent crypto exchange for years. Highlights in this thread https://t.co/X1F2Bi9Nil

What do you make of these recent findings? Lets us know in the comment section below!