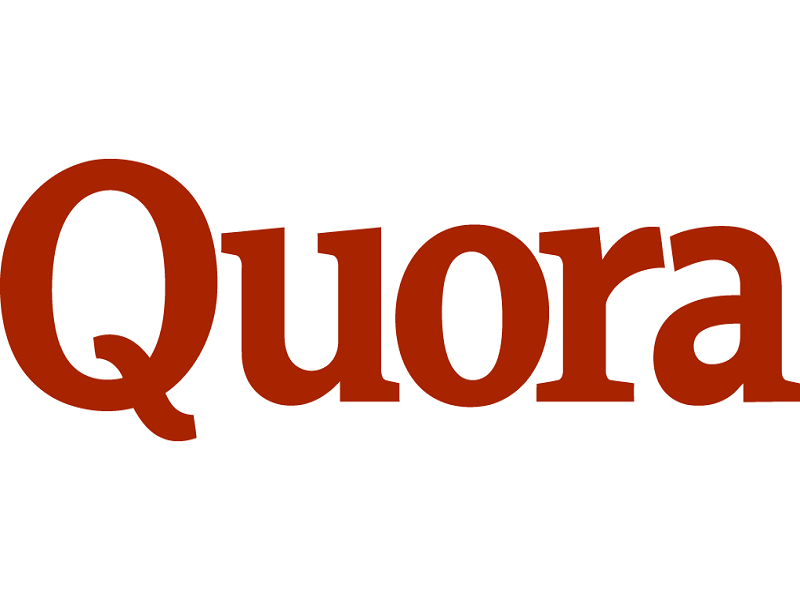 Ask Me Anything sessions are quite popular on the Internet these days, as people want to connect with content creators and prominent figures in the sector they are interested in. Even though most of these AMA sessions used to take place on Reddit, the platform has become quite chaotic in recent months. Quora is launching their version of AMA sessions, called “Writing Sessions”. 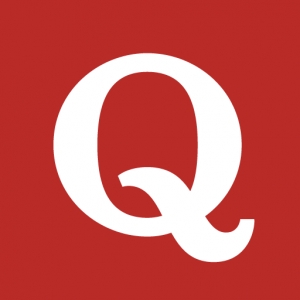 The Quora team has scheduled a variety of Writing Sessions so far, featuring some interesting people from different aspects of life. So far, names like Cecile Richards, Jeff Schaffer, and Sheryl Sandberg – to name a few – have all been confirmed for Writing Sessions between December 1 and December 15, 2015.

Quora’s Q&A application will announce upcoming Writing Sessions in advance. Every user following a related topic the thought leader will receive a notification in the mobile app, and there will be a 24-48 hour window to submit questions. All of the questions will be gathered and can then be up- or downvoted by the community.

Unlike how things are being run at Reddit, Quora’s Writing Sessions are designed to remove any trolling, jokes, or personal attacks before the AMA session even begins. In addition, this gives the thought leader more time to prepare deliberate answers, which will then be published during the hour-long Writing Session itself. Afterwards, all of the content will be transferred to the question pages on the platform.

While some people might argue that AMA’s should never take place in a controlled nature to begin with, there are quite a few advantages to this approach. For example, more professional users will be attracted, both to participate in the questioning as well as in answering the questions themselves. There is no room for trolling or personal attacks in these events.

It has been a while since we heard anything exciting from Quora, as the platform has kept relatively quiet in the past 18 months. There is a lot of competition in the social media market, even though Quora is taking a completely different approach compared to services like Facebook, Tumblr, or Flipboard.

One of the main problems with platforms like Quora is not the lack of quality, but rather the confusion by users as to what they should ask. While human nature allows us to be very curious regarding just about anything, coming up with questions is not as easy as it sounds. But with this new approach, that all might be about to change. 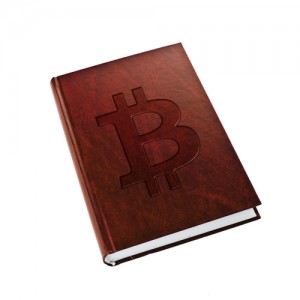 To boost the usefulness of platforms like Quora, as well as their Writing Sessions idea, it might be a good idea to incentivize community members to participate. While this can be achieved in many ways, a  monetary incentive seems to do wonders for platforms like ZapChain, where users are tipped in Bitcoin to ask proper questions.

Also, there have been quite a few issues with Bitcoin-related AMA sessions on Reddit in the past. Even though the Bitcoin.com forum is hosting these AMA sessions for the time being, this is another option Quora could explore in the near future.

What are your thoughts on Quora and their Writing Sessions? Have you ever used the platform? Let us know in the comments below!