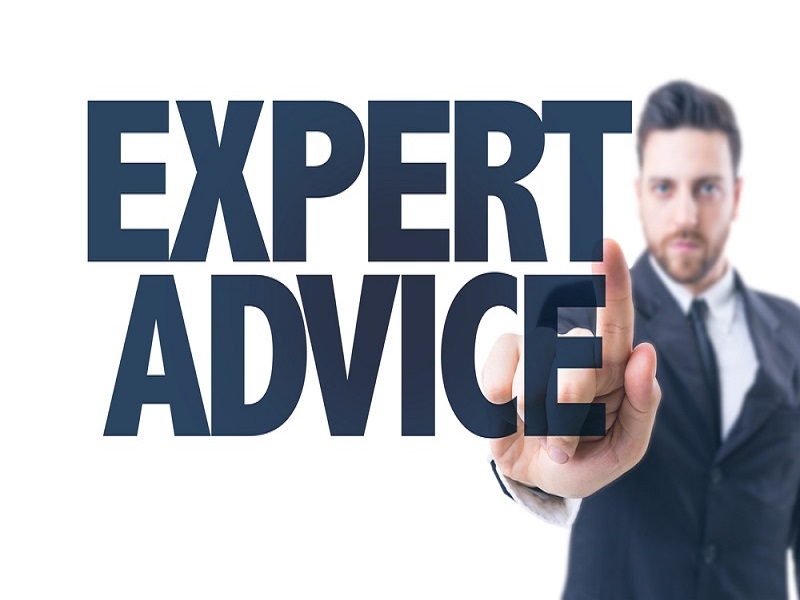 Speculation is running wild in the world of Bitcoin and digital currency after Rand Paul announced his tech counsel team members. Among those members are some very important people in the Bitcoin industry, particularly Overstock CEO Patrick Byrne. But what does Rand Paul need a tech counsel for, and what will Byrne’s appointment mean for Bitcoin and digital currency in general? 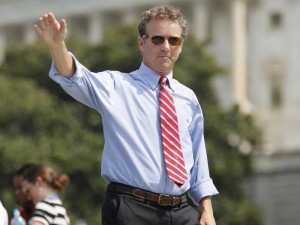 Rand Paul is popular in the US for his libertarian-leaning political philosophy, as well as his recent decision to run for President in 2016. That may not mean much to Bitcoin enthusiasts outside of the US, but Rand Paul got on the digital currency radar when he announced the acceptance of Bitcoin donations for his 2016 campaign.

Publicly “vouching” for Bitcoin as a politician, especially in the United States, is a very bold move. It is not the first time a politician publicly accepted Bitcoin donations for a campaign, though, but it has never been done before on a presidential electorate level.

In the past, Paul has made suggestions regarding how Bitcoin could play a bigger role in the current financial system. It only seems to make sense, then, for Paul to accept Bitcoin donations for his campaign. And it is not just about raising money, as Rand Paul vouched for Bitcoin and its potential during one his fundraising events in New York last month. During his appearance, he stated that he is open to new ideas and remains intrigued by Bitcoin’s potential to reduce transaction costs. 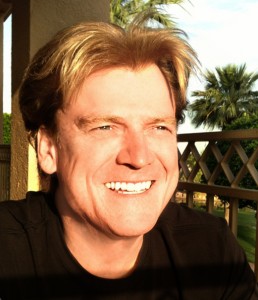 It appears as if Rand Paul is aiming to take his support for Bitcoin to a new level by introducing his tech counsel to the world. Among the members of this tech counsel is Patrick Byrne, CEO of Overstock.com. Most of our readers will recognize that name, as Overstock.com was one of the first major retailers that started accepting Bitcoin payments in 2014.

But it remains unclear as to what the job description of Paul’s tech counsel entails exactly. At this point, there is no official press release or information regarding this tech counsel, other than the names of its members.

Even though Rand Paul has proven time and again, he is a believer of Bitcoin and its underlying technology, some people are still wondering what his true motives are. Is Paul working with his tech counsel to figure out a potential blockchain-based governance model or something similar? Or is Rand Paul just riding Bitcoin’s coattails, in the hopes of winning over tech-savvy voters? The possibilities are pretty much endless, and until we receive more official information, it is impossible to accurately speculate on the purpose of Paul’s tech council.

What are your thoughts on Rand Paul and his tech counsel? Let us know in the comments below!