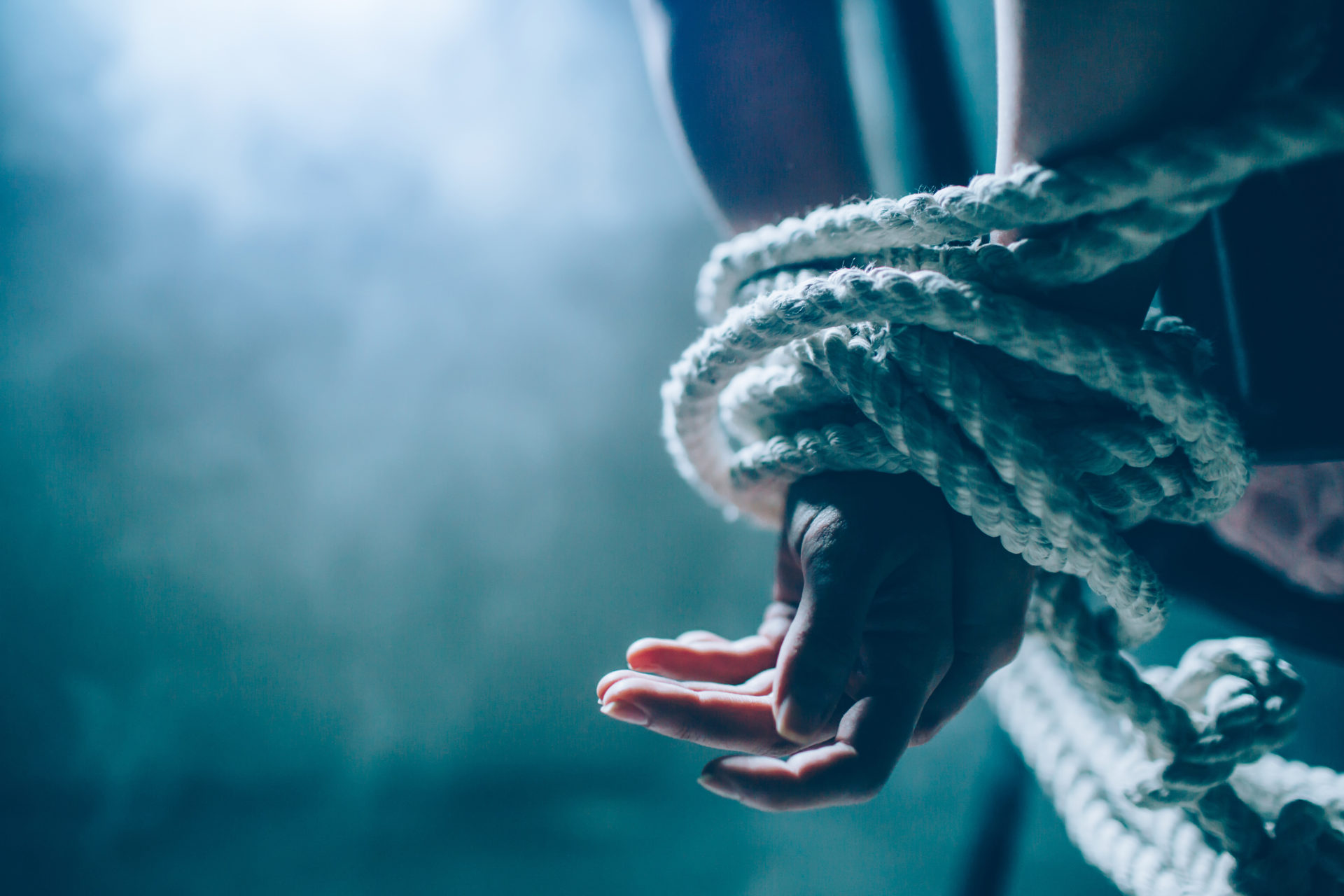 Malwarebytes says ransomware attacks are the current favorite method of crypto hackers and cybercriminals. The cybersecurity outfit believes the continued decline in cryptocurrency prices, as well as the ease of detecting cryptojacking exploits, is the reason for the swing towards crypto-ransomware.

According to Venturebeat, Malwarebytes reports that cyber attacks against businesses increased by roughly 55 percent between the second and third quarter of 2018. In its quarterly Malwarebytes Labs Cybercrime Tactics and Techniques Report, the California-based firm declared that malware attacks experienced a resurgence in Q3 after lower incident reports in the first half of the year.

#Cybercriminals are back! After taking what seems like a break the first half of the year, we're seeing an uptick in #cyberattacks: https://t.co/zrHBXXRXzC. #cybersecurity #infosec pic.twitter.com/YIDHh3cvky

The attacks appear to be more sophisticated in nature with a plethora of creative and hard-to-solve attack vectors. Malwarebytes also declared that hackers focused mainly on attacking business rather than consumers, with only a four percent increase in attacks against the latter group between Q2 and Q3.

Banks appear to have borne the brunt of the ransomware attacks with 40 new variants emerging during Q3. Hackers have also attempted to introduce trojans into business networks in attempts to steal valuable corporate information.

However, Malwarebytes reported a decrease in cryptojacking attacks during the same period. According to the firm, malicious cryptocurrency mining exploits dipped by about 26 percent in Q3. 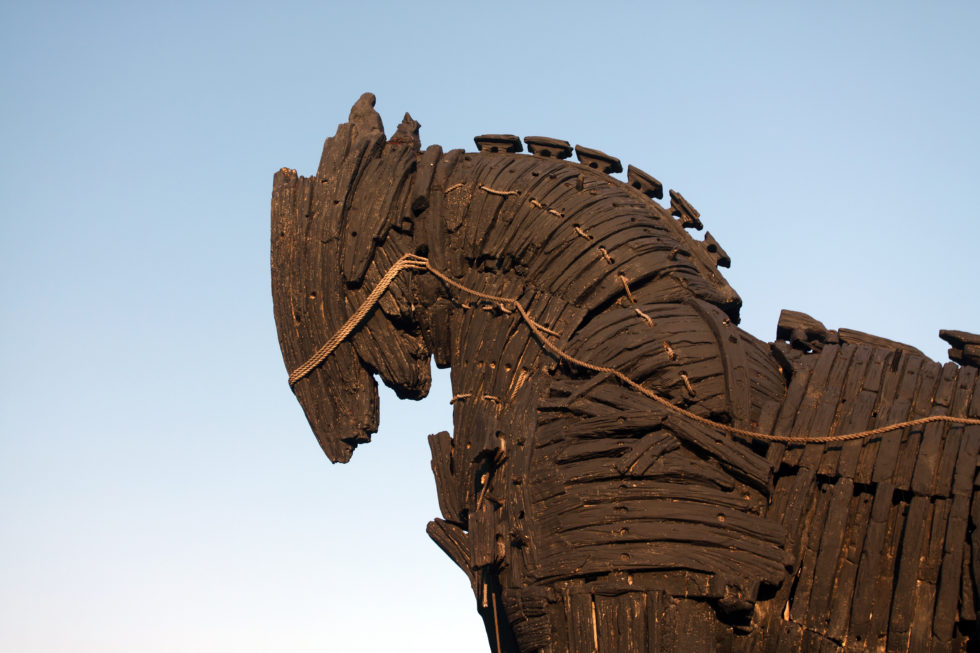 Are Preventive Measures Responsible for the Cryptojacking Decline?

Throughout the first half of the year, cryptojacking dominated the discourse surrounding cryptocurrency-related cyber threats. At the time, several studies revealed it had upstaged ransomware attacks as the most prevalent form of crypto-enabled cybercrime.

Consequently, several stakeholders enacted policy changes and took steps to combat the menace of cryptojacking. Web browsers like Chrome doubled down in the fight against malicious virtual currency mining by banning scripts and extensions that enabled such activities.

Regarding the fight against cryptojacking, the Malwarebytes report said:

Staying safe from miners has never been easier. As a result of a year-long onslaught of [cryptocurrency] mining, many vendors now specifically target mining software as potentially malicious. Consumers should be less worried about getting infected with miners and more concerned with banking trojans and spyware.

Furthermore, many materials have been released online educating people on how to detect the presence of cryptojacking exploits.

Can businesses better protect themselves from malware attacks? Let us know your thoughts in the comment section below!