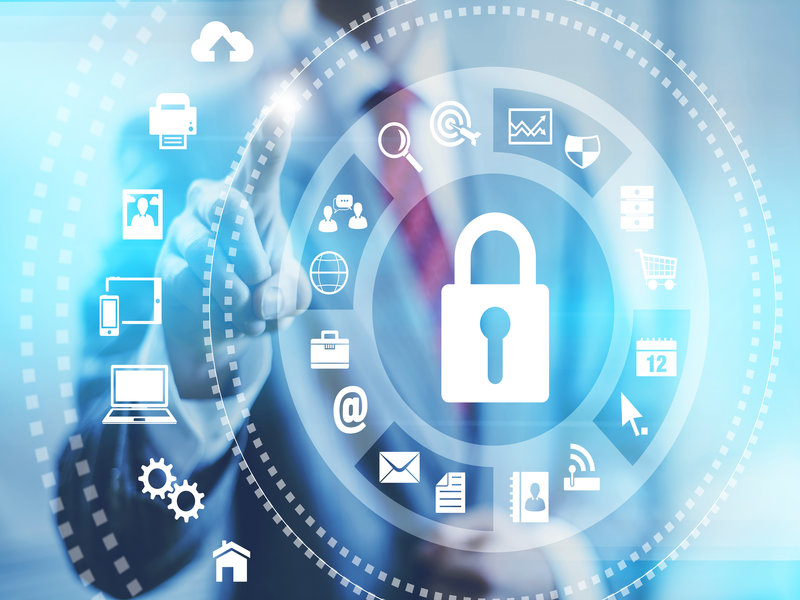 The Reasoning Behind Massive Backing for Darktrace

Darktrace, a cyber security company, backed by Mike Lynch, was recently valued at an estimated 100 million dollars. This was surprising to many as the company has been open for a mere two years, yet it is working with big companies such as Virgin Trains. The reasoning behind Darktrace’s success is a mystery to many. However, there is a safe and sound reasoning to the company’s success, but first, perhaps we need a little backstory on the creation of Darktrace. Surprisingly, it was created at the University of Cambridge due to their research in the field of Mathematics. Since the moment the algorithm was seen by Andy France, former head of defense at Britain’s cyber security agency GCHQ, he quit the agency to be at the helm of the company’s development. Now, Darktrace is filled with analysts who used to work for NASA or the GCHQ. This was the first step in defining the success Darktrace would soon receive.

Consider a number of hackers disgusted with government work and the private companies they support. How does a company protect itself from attacks by these hackers? The need for cyber security is growing, and a new approach was needed. A revolutionary approach was provided by the creators of Darktrace. A smart idea that had never been put into testing with private companies would soon become the basis of these company’s cyber security divisions.

You know how people say the National Security Agency is watching every move we make? Darktrace works in a similar way while not violating the privacy of every human being. Instead of having a firewall to protect your system from being hacked, Darktrace works by gathering information on the activity being done by a company’s workforce to spot activity that is out of the ordinary. This is very useful in financial institutions as it will help spot workers trying to steal from their clients portfolios. Darktrace looks for patterns in a worker’s behavior and logs all of this information into a machine learning algorithm. It looks to spot any activity that would be considered out of the ordinary by the algorithm according to the worker it is tracking.

The work being done by Darktrace is not going unnoticed as they have received $22 million in Series B funding by Summit Partners this past week. This is quite relevant as Summit Partners has been involved in the funding of many successful companies such as Avast, Postini, and McAfee. When asked about the company’s funding towards Darktrace, Summit Partners vice president Anthony Clavel, stated:

“Darktrace is reinventing the way organizations protect their data and assets, with a truly differentiated solution developed by some of the leading minds in machine learning and mathematics. Darktrace’s core Enterprise Immune System technology responds to an urgent need for more advanced cybersecurity, given the volume and complexity of today’s cyber threats.”

In a way, I agree and disagree with the approach taken by Darktrace as its much like the NSA yet it does not spy on all people, rather on the employees of a certain company. One can say that employees relinquish their right to be spied on by the company they work for depending on the agreement they signed or if there’s suspicion of them stealing the company’s money. However, it can be said that this violates a person’s right to privacy as their daily activities are being overseen. I am sure that companies using Darktrace let their employees know that all of their daily activity will be logged, and if not, they should be smart enough to know that this is the case. At the end of the day, Darktrace is a new and revolutionary technology that is bound to change the way we approach cyber security in both present and future.

What do you think about Darktrace? Let us know in the comments below!