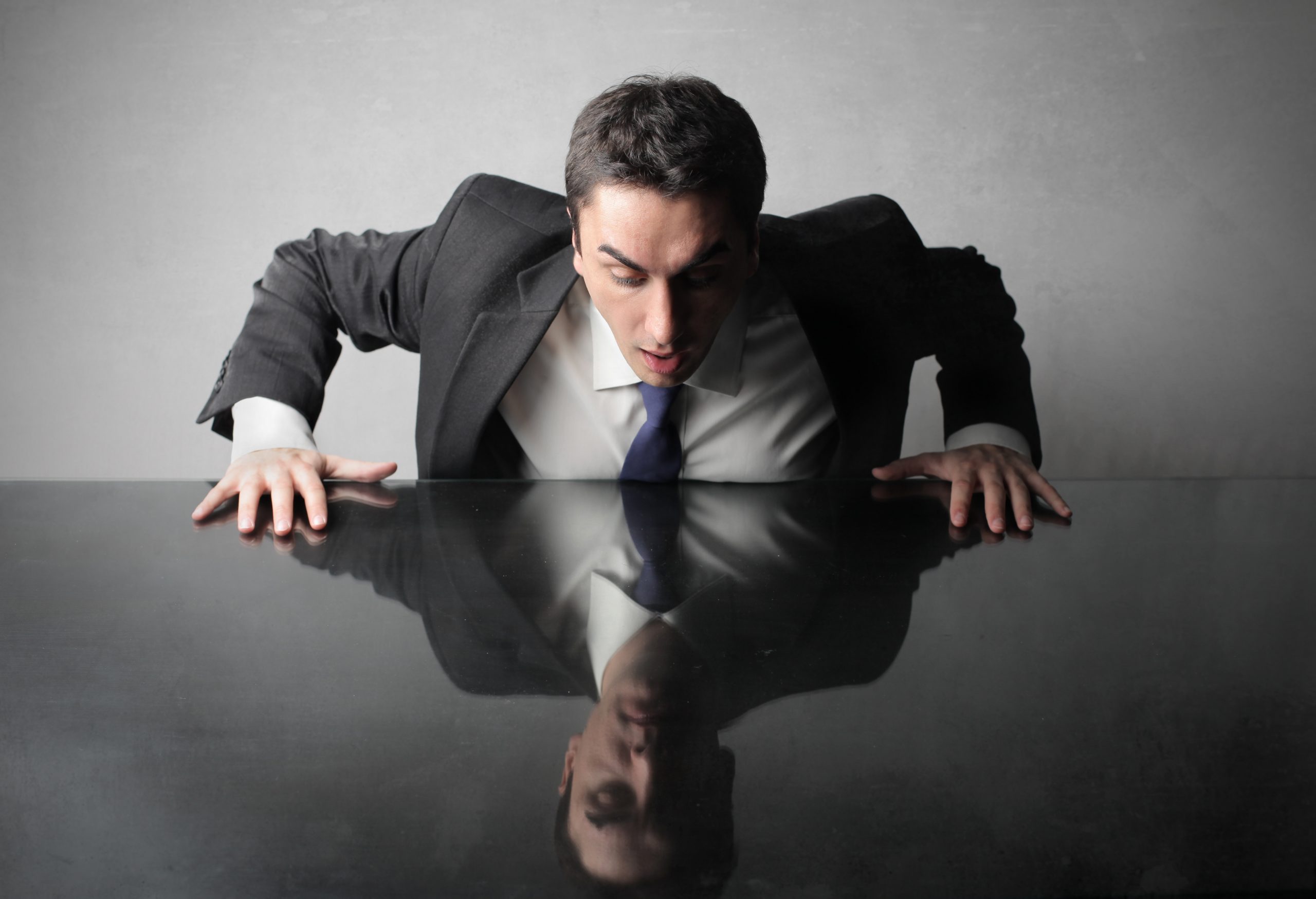 The sharp drop brought back all too fresh memories of the mid-March Black Thursday market collapse.

But before that crash turned into total collapse, there was a pause before the panic fully kicked in. A comparison showing current Bitcoin price action has made rounds around the web, prompting investors to fear the worst day in finance could soon repeat.

Let’s take a look at the recent comparisons, as well as some other shocking similarities found on higher timeframe charts.

Is a Repeat Of Black Thursday Just Days Away? Remembering The Shocking Day

Nothing was safe from the madness – even relatively stable precious metals and forex currencies were crushed under the enormous panic-selling into the dollar.

After that, however, the weakest phase in the dollar’s recent history let these same markets recover to new 2020 highs. The recovery has been one for the record books, shocking analysts at just how inflated the stock market bubble has begun to get.

With the bubble just unwilling to burst under any circumstances, after such an enormous stretch of recovery, equities and Bitcoin have experienced their first significant pullback since the fateful day now dubbed Black Thursday.

The recent crash has shown some strange similarities between the two, prompting an image to make its way to the top of the Reddit r/cryptocurrency community. An image showing the below comparison highlights just how well the first fall before the Black Thursday plummet matches up with the current price action.

But that’s not the only similarity between now and then. The above chart depicts daily timeframes, but zoomed out to weekly price charts below, there is more to compare.

The weekly “top” Japanese candle structure almost exactly matches the candle structure of the recent crash. After an extended uptrend, at the peak, there is a red and a green doji-like close, signaling indecision in the market about if it wants to carry along higher or retest below.

Both times, the market decided in a retest. Black Thursday, clearly didn’t hold at support. This time around, Bitcoin spent a full three months building a base at which it broke through $10,000 – could this have been enough to build support that holds through even pandemic-related panic that’s still prevalent today? And can it also hold strong even with the risk of the upcoming election?

Hopefully, that continues to remain the case, as another, similar drop would be deadly for Bitcoin. The last fall from the weekly candle close that started the violent collapse, dropped a full 54%. If price action continues to trace along, after last night’s weekly close, the cryptocurrency will fall sharply over the next two weeks to around $4,700.

A collapse from $12,400 to $4,700 when crypto investors were expecting a breakout of the triangle would be brutal on the market. However, could such a move shake out any remaining “moon boy” mentality from the space, finally allowing the asset class to grow healthily and sustainably?