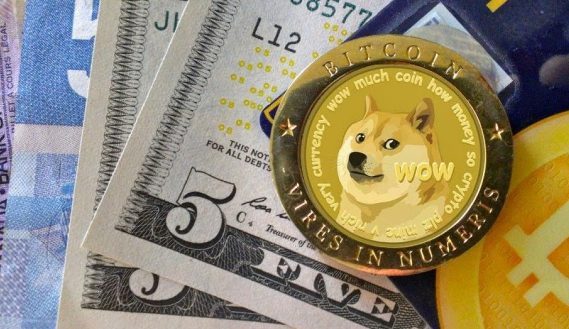 Regal Cinemas has now followed the path laid out by rival AMC Theaters and has begun accepting crypto such as Bitcoin and Dogecoin for tickets and concessions. AMC had made headlines when it became the first major cinema chain to accept crypto payments for tickets and concessions, in addition to accepting crypto for things such as gift cards. It had taken the company a couple of months but it had finally become a reality in November when crypto payments were fully integrated into AMC.

Not wanting to be left behind, Regal Cinemas has taken the same path as AMC. The success that AMC Theaters has recorded with crypto payments has prompted others to follow in its footsteps.

In a press release, Regal Cinemas announced that movie-goes would not be able to pay with a wide variety of cryptocurrencies at all of their locations. The cinema chain boasts more than 7,000 screens in over 500 theaters and has locations in 46 states, including D.C. This is to enable flexibility for its users when paying for things like movie tickets and concessions.

The announcement listed over ten cryptocurrencies that would be accepted at all of its locations nationwide. Top cryptocurrencies such as Bitcoin, Ethereum, Dogecoin, and Litecoin topped the list. Alongside digital dollars and stable coins like USDC, DAI, and Gemini dollar. Digital tokens were not left out of the mix as LINK, ATOM, BAT, and others were also being accepted by the theater chain.

Crypto adoption is on the rise as more companies jump on the payments train. Accepting cryptocurrencies allows for fast, efficient, and instant payments, simultaneously pulling in more customers for the companies.

Partnering Up With Regal

In the statement that went out on Tuesday, Regal Cinemas announced a partnership with Flexa, a leading digital payments network, to enable it to accept crypto payments. The partnership with Flexa will enable the transactions to be carried out in a “safe, reliable, and trusted way.” The payments network will also provide security against things such as fraud and enable Regal to easily integrate crypto payments into its platform.

“This exciting partnership enables us to easily and seamlessly accept digital currencies – including dogecoin, stablecoins, and bitcoin – across our theatre footprint in a simple and completely contactless way, providing our guests with the flexibility and safety they deserve as we embark on a new era,” said Ken Thewes, Chief Marketing Officer at Regal.

Trevor Filter, Co-Founder of Flexa, expressed satisfaction with the partnership as it brings the payments processor another step closer to enabling digital currency payments across the globe.

“Flexa is committed to helping merchants enable easier, faster, and safer payment options for their customers, and that’s just one of the reasons we’re incredibly proud to work with Regal, whose dedication to creating an enjoyable and widely accessible cinematic experience for their loyal patrons is second to none,” Filter said.