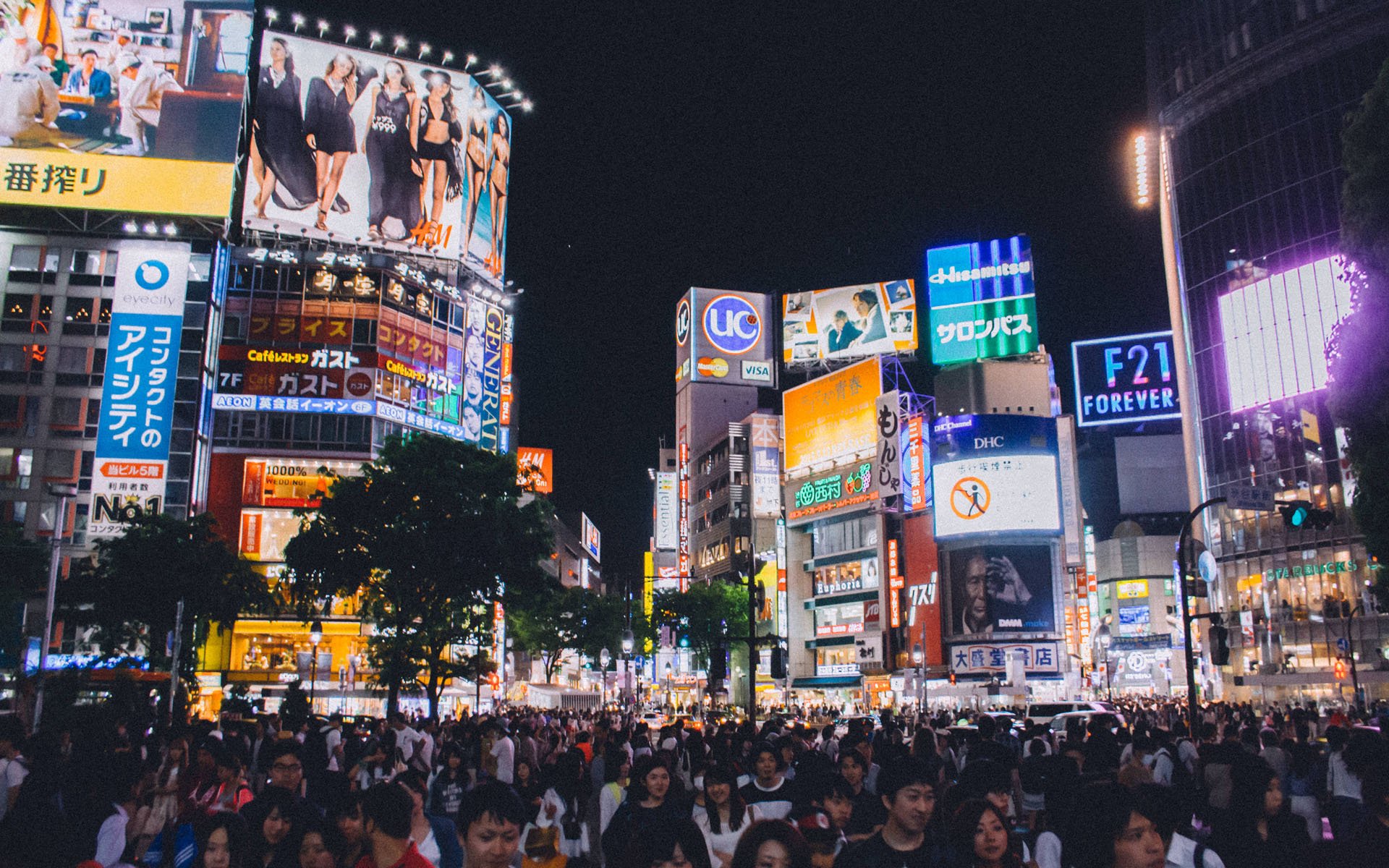 Taizen Okuyama is the chairman of the JCEA. He is the CEO of Money Partners, a forex firm which recently entered into the cryptocurrency exchange market in Japan. Members of the JCEA include bitFlyer, BitPoint, and Xtheta. Others are Tech Buro, QUOINE, and SBI Virtual. The JCEA is made up of two cryptocurrency and blockchain-focused associations. These are the Japan Cryptocurrency Business Association (JCBA) and the Japan Blockchain Association (JBA). Bitcoinist had reported in February 2018 that a merger of the JCBA and the JBA was imminent.

Sanitizing the Industry via Crypto Self-Regulation

The JCEA will create appropriate checks and balances in the system.

[He] will make sure that security measures and internal control are in place.

The move to self-regulate comes as the FSA has increased its cryptocurrency oversight activities. The January 2018 Coincheck hack that led to the loss of more than $500 million worth of NEM has cast many doubts on the security infrastructure of cryptocurrency exchange platforms. The FSA has come down hard on some platforms in recent months, even shutting down a couple of them.

The Okuyama-led JCEA has said that it is determined to restore consumer confidence.

The JCEA chairman is quoted as saying that:

We want to eliminate customers’ concerns and work to restore public confidence in order to develop a healthy market.

What are your views on cryptocurrency self-regulation? Do you think that it will positively affect the market? Share your views in the comments below.