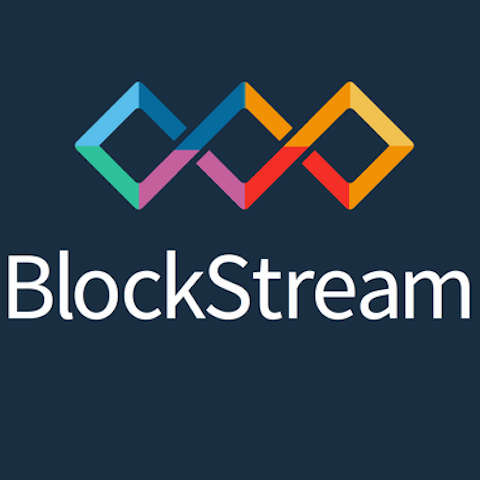 Reid Hoffman, LinkedIn Co-founder and Startup of You author, who sits on the boards of Mozilla Corporation, Swipely, Kiva, and Airbnb joins Blockstream’s Board of Directors as Blockstream raises at least $15.18m in a funding round that is still open. The information was reveled in a recent Securities and Exchange Commissions (SEC) filing.

Blockstream is “a private company with a very public mission: the transformation of technologies of trust for the benefit of all.” On commit 5620e43 made October 22, 2014, Blockstream released the Enabling Blockchain Innovations with Pegged Sidechains whitepaper. A paper that proposes a new technology called pegged sidechains. Pegged sidechains ‘enable bitcoin and other ledger assets to be transferred between multiple blockchains’ in a push towards a more decentralized and scalable Bitcoin.

The Blockstream team is highly technical with collective experience in cryptography, venture creation, and Bitcoin development. Adam Back, the creator of hashcash, is on the team, and the ability of Blockstream to attract Reid Hoffman to their Board of Directors is a strong indicator of a solid team.

Jorge Timon
Software engineer who proposed and co-designed Freicoin and contributed to the design of Ripple v0.6 (pre-Ripple Labs).

Erik Svenson
10 year veteran of the finance industry with experience as a co-founder, consultant, and employee of multiple start-ups.

Adam Back, Ph.D.
Inventor of the hashcash proof-of-work and decentralized mining, applied cryptographer, and former Chief Security Officer of Picorp.

Bitcoin’s price is currently plunging, with the growing sell-side pressure coming from a combination of technical uncertainty, weakness in the stock market, and strength in the US...