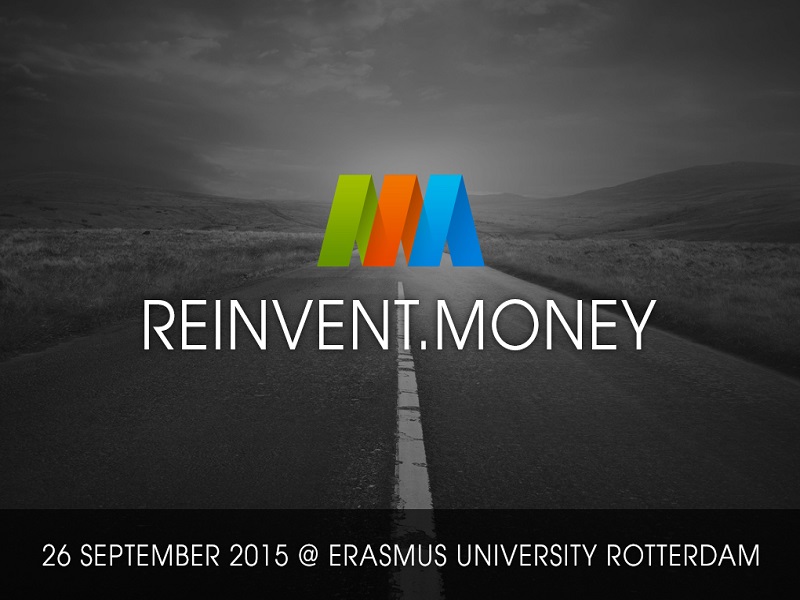 Reinvent.Money is an upcoming conference taking place at Erasmus University in Rotterdam this weekend. During this one-day event, the future of our monetary system will take center stage. Entrepreneurs and industry experts from all corners of the financial world will share their ideas and vision for the future. Bitcoin and blockchain technology will be a hot topic of conversation during this conference. 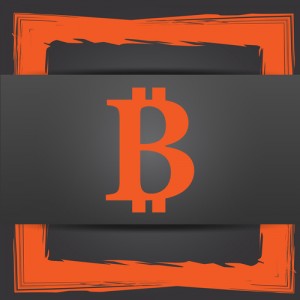 Even though Reinvent.Money is a one-day event, the schedule of speakers is jam-packed with interesting people. After a word of welcome by Paul Buitink, who runs a podcast on monetary reform, it is time to kick off the event with a talks by Willem Middelkoop and Jakob De Haan. Especially that latter name is of particular interest, as Mr. De Haan is Head of Research of De Nederlandse Bank, so it will be interesting to see what he think the future of money will look like.

Panel-wise, there are three main discussions to choose from. Up first, there is the Economics Panel, which will feature Stacy Herbert – co-host of the Keiser Report – with Edin Mujagic – highly critical of current central bank policy – and Antal Fekete. Mr. Fekete is a monetary scientist, and his insights into the possible future of money will be of great interest.

Panel number two is called the Alternatives Panel, during which Richard van der Linde will represent the idea of establishing a full reserve bank in The Netherlands. He is joined by Christoph Auer-Welsbach, director of cryptocurrency-focused Rockstart Accelerator, and Edgar Wortmann, legal counsel and dedicated to reforming the monetary and banking system. The fourth person on this panel is Henk van Arkel, who is specialized in local currencies and trade systems.

The final panel, dubbed Activism Panel, will be moderated by Aaron van Wirdum – a well-known cryptocurrency writer. This panel could lead to heavy debates, as an advocate for the preservation of fiat money will be joined by an early Bitcoin investor, a financial journalist and a parliamentary aide to Greek SYRIZA MP Betty Skoufas.  A perfect example of bringing together people and their visions from all different aspects of finance.

Bitcoin itself will be featured heavily throughout the Reinvent.Money conference as well. Andreas M. Antonopoulos, Simon Dixon and Max Keiser all have their separate speaker slots, and the topic of cryptocurrency will be touched upon throughout all of them. No specific topic details were announced at this time, but we will find out this Saturday during Reinvent.Money.

A notable mention goes to Vit Jedlicka, president of candidate country Liberland. Virtual currencies such as Bitcoin will play an important role in the future development of Liberland, and it will be interesting to hear Mr. Jedlicka’s thoughts on the monetary system. Reinvent.Money is packed with interesting speakers and panels. Tickets for this event are still available through this website.

What are your thoughts on Reinvent.Money? Will you be attending the event? Let us know in the comments below!