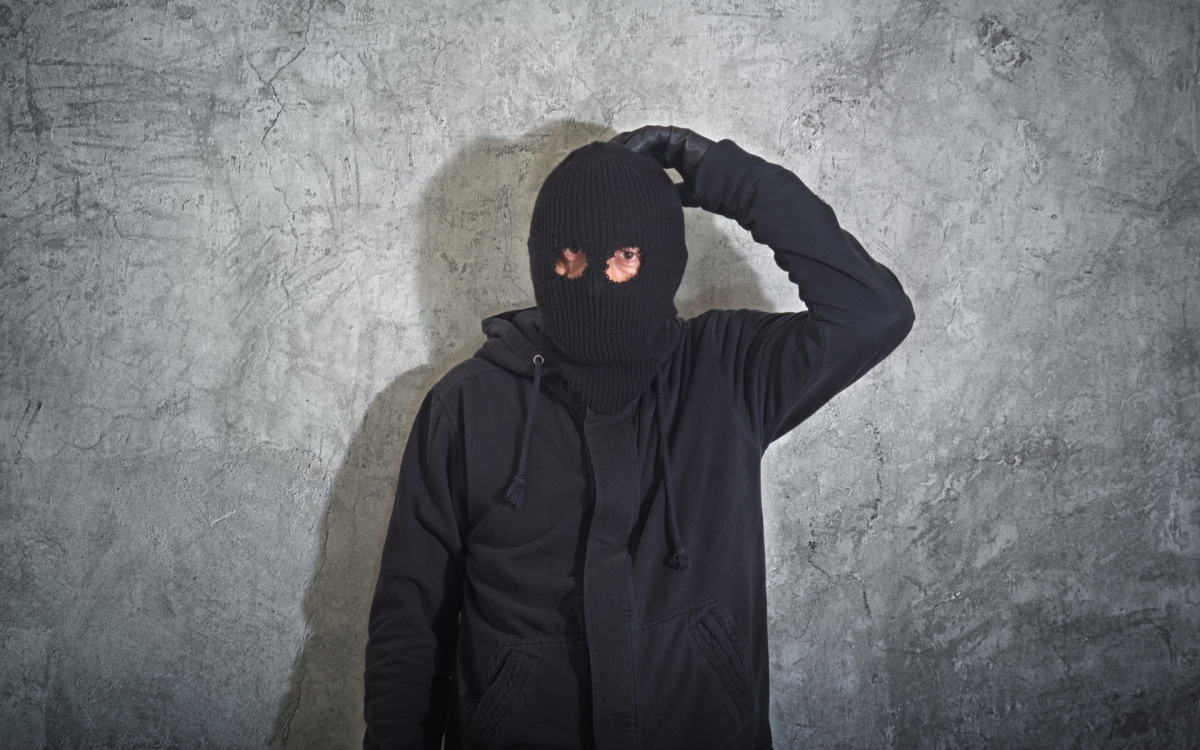 Coin Center CEO Jerry Brito has said it is “time to assess” cryptocurrency’s exposure to terrorism in light of the US Congress moving to investigate links.

Highlighting preliminary findings from the Center for a New American Security (CNAS), which he describes as “by and large excellent,” Brito said the community should learn not to fear scrutiny from regulators. 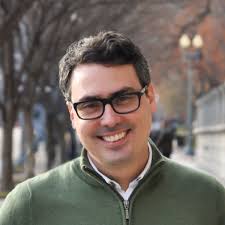 “News reports today that Congress may soon commission a study assessing the link between terrorism and virtual currencies have generated concern within the cryptocurrency community, but they shouldn’t,” he began.

No one should want cryptocurrency networks to be used to finance terrorism, and an assessment of how they may be used and how to prevent that use should be welcome.

The announcement from Congress comes as Bitcoin remains in the headlines globally due to the ongoing ransomware-based cyberattack.

While its perpetrators’ plan to get rich appears to have stalled, the level of disruption caused has nonetheless placed Bitcoin at the heart of mainstream internet businesses’ latest headache.

“Currently […] there is no more than anecdotal evidence that terrorist groups have used virtual currencies to support themselves,” Brito highlights a remark from the report, which he notes is “very important.”

“…There is time to develop an appropriate response to the possibility,” he continued.

The possibility remains precisely that, CNAS confirms, with the overwhelming choice among organized terrorist groups and even individuals regarding funds transfer still being the “legacy financial system,” as Brito describes it.

“They still find it possible to circumvent global rules governing terrorist financing with suficient (sic) ease and frequency that using VCs is unnecessary,” the report continues.

They exploit incomplete implementation of regulatory requirements and global standards at banks, use unlicensed and undersupervised (sic) money services businesses (MSBs), or simply cart around cash.

A timeline supplied in the CNAS report highlighting “selected” incidents of terrorist financing only produces 7.929 BTC as a total from 2015 – 2017.

This, a commentator responded, is less even than “the cost of commissioning” the report itself.

$2040 USD value, mainly in "donations" over 2 years, significantly less than the cost of commissioning such a study.

Congress Commission Will Not Surprise

In terms of regulation, Brito considers the Congressional findings will likely “reach the same conclusions” as CNAS regarding regulatory next moves. These revolve around taking a measured approach to financial innovation without overwhelming “compliance burdens.”

“Financial policymakers should consider how to actively support beneficial financial technology development, particularly when it can bring virtual currency and new payment technology platforms successfully into the regulated financial sphere,” he quotes the report.

The international community has traditionally been at odds over the ‘real’ extent of cryptocurrency penetration among terrorist actors.

The ostensible need to guard against terrorism has formed grounds for regulatory moves from sources such as the European Union, whose plans to link cryptocurrency wallets to holders’ names in a database is still causing controversy.

What do you think about Jerry Brito’s angle on cryptocurrency in terrorism? Let us know in the comments below!