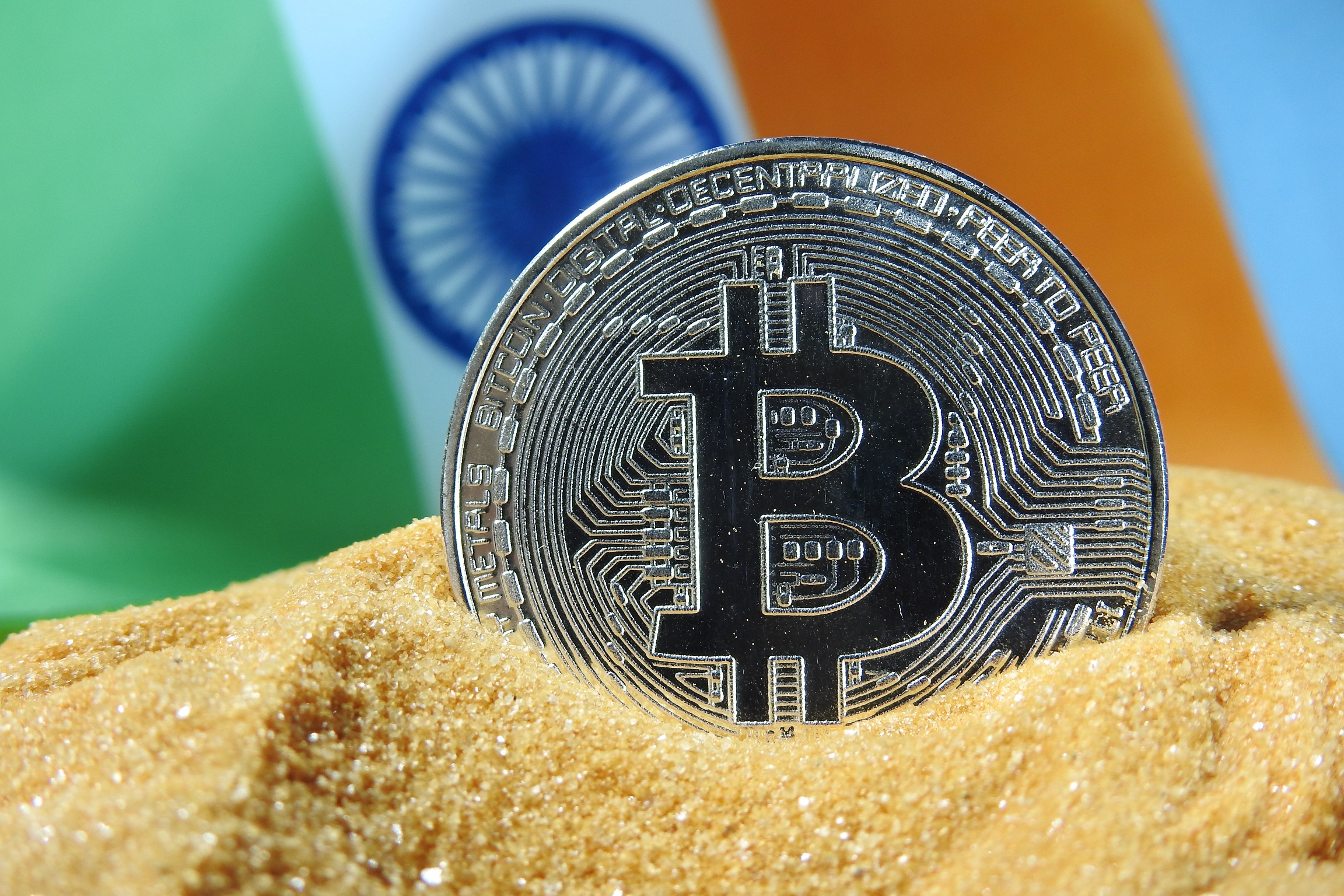 A report suggests that India’s new crypto bill will aim to regulate “private cryptocurrencies,” rather than banning them.

Earlier, there were reports that the nation may be planning to ban all “private cryptocurrencies,” and allow only certain exceptions like the country’s own Central Bank Digital Currency (CBDC) to promote the blockchain tech.

However, as per a new report from NDTV, a cabinet note circulated by the government has suggested that India is planning to regulate these digital assets, rather than outright banning them.

Also, the government doesn’t seem to be planning to recognize crypto as currencies. As per the note, the legislation is calling “cryptocurrencies” as “cryptoassets.”

Investors will be given time until a certain date to declare and bring their assets under the crypto exchange platforms regulated by Securities and Exchange Board of India (SEBI).

The report has also revealed that India’s CBDC isn’t being clubbed with this new cryptocurrency bill. However, the country’s central bank, the Reserve Bank of India (RBI), will still regulate issues related to these digital assets.

In an interview with News18, Subhash Garg, the former finance secretary who was responsible for drafting the original bill, revealed that the description saying private cryptocurrencies will be banned was perhaps a “mistake.”

I think this was perhaps a mistake. When you are not even ready with the bill, it is misleading to say that private cryptocurrencies will be banned and to intimate the government about the same. Ideally, the government should discuss with stakeholders and crypto investors and then formulate a bill.

This is a new emerging technologies, no one really fully understands it, whether in the government or in the private sector. Something like cryptocurrency and blockchain technology which has an an enormous future potential, needs to be discussed widely. Then, a decision can be taken keeping in mind India’s best interest.

Currently, the Indian winter parliamentary session is going on, and the bill might see an introduction in the coming days.

At the time of writing, BTC’s price floats around $57k, up 2% in the last seven days. Over the past month, the coin has lost 7% in value.

Here is a chart that shows the trend in the price of Bitcoin over the last five days: 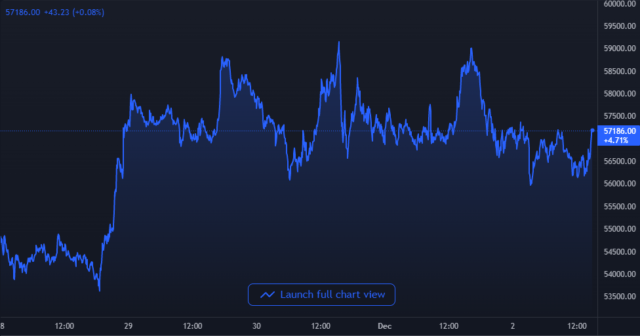 ITR Form Plans To Add Another Column For Crypto Profits

Why Is India Leading In Crypto Adoption?