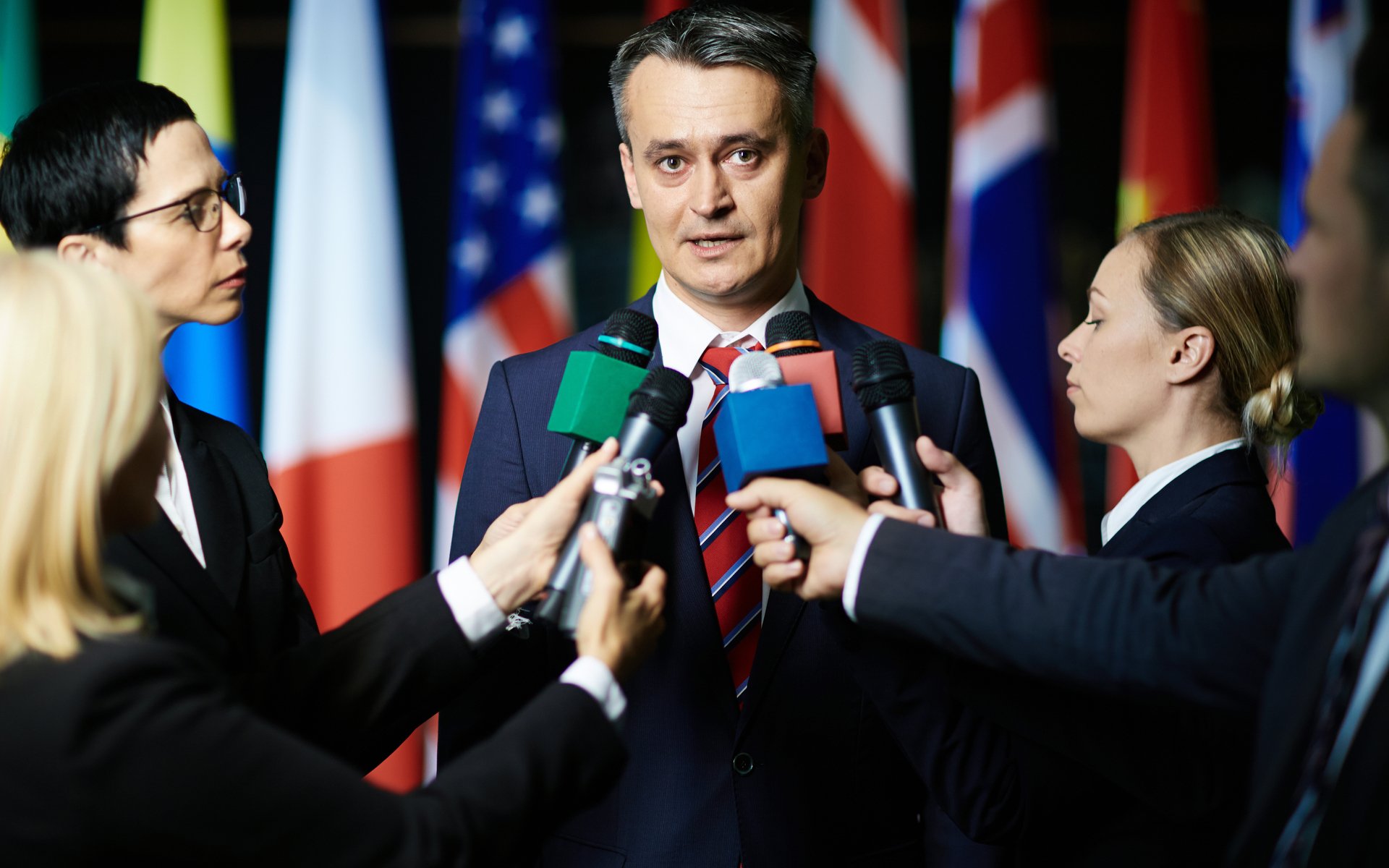 Although Bitcoin is inherently neutral, its influence is becoming increasingly pervasive in U.S. political spheres. This phenomenon is triggering researchers to try to identify the dominant political ideology of the cryptocurrency community.

What is the Prevalent Political Ideology of the Crypto Community?

Bitcoin’s neutral and democratic nature is one of its primary virtues. As such, Bitcoin does not belong to any political group — nor any other type of group. Nevertheless, some observers, such as Professor Harold James, consider it a threat “not just to the international financial system, but also to political order.”

Others ascribe the majority of cryptocurrency enthusiasts as having a particular political leaning. For example, Professor David Golumbia, in his book “The Politics of Bitcoin: Software as Righ-Wing Extremism,” laments that since its inception:

Bitcoin has been widely promoted as a digital currency that will revolutionize everything from online commerce to the nation-state. Yet supporters of Bitcoin and its blockchain technology subscribe to a form of cyberlibertarianism that depends to a surprising extent on far-right political thought.

Most recently, Peter Ryan stated on The Hill that “While some say crypto is apolitical, others argue a technology that takes direct aim at central bank-driven monetary policy can’t be anything otherwise.”

"there’s a coming conflict between the original crypto radicals and the new blockchain conformists."https://t.co/5TPItUx87v

Moreover, Ryan points out, “While liberal came out as the largest single category, if you combine libertarian and anarcho-capitalist, they outnumbered the liberals by 5 percentage points.” Summarizing between right versus left, Ryan concluded that 52 percent of the crypto community is right-wing, while 45 percent is left-wing. 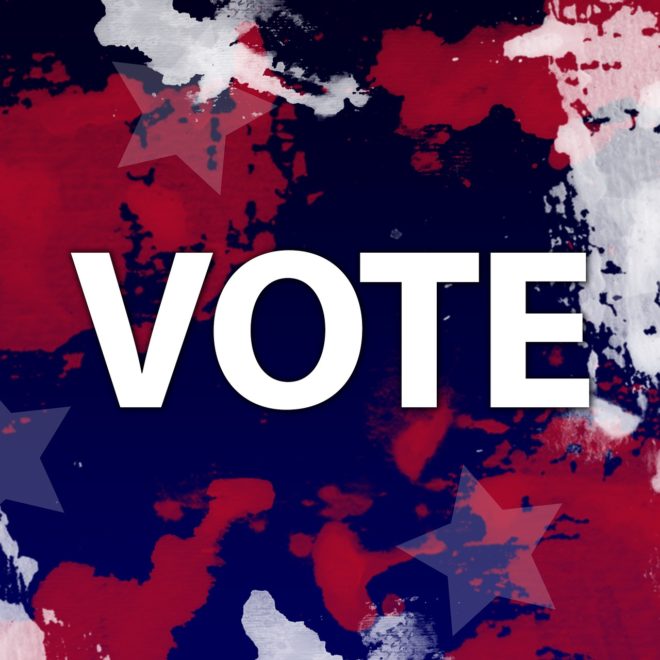 A growing number of politicians of various pedigrees are embracing Bitcoin. For example, many candidates want to accept Bitcoin donations. In June 2018, Oregon Secretary of State Dennis Richardson requested that political campaigns in the state of Oregon be given the right to receive donations in Bitcoin and other cryptocurrencies. In August 2018, the Fair Political Practices Commission of California proposed that cryptocurrency political donations be considered as cash contributions to comply with state legislation.

On the other hand, the states of North Carolina and Kansas have declined petitions to allow cryptocurrency donations.

Some businesses foresee a boom in crypto donations. For instance, Bitpay already offers tools to facilitate political contributions in bitcoins, while claiming to be compliant with U.S. campaign finance laws.

What do you think of politicians’ growing interest in Bitcoin? Let us know what you think in the comments below.