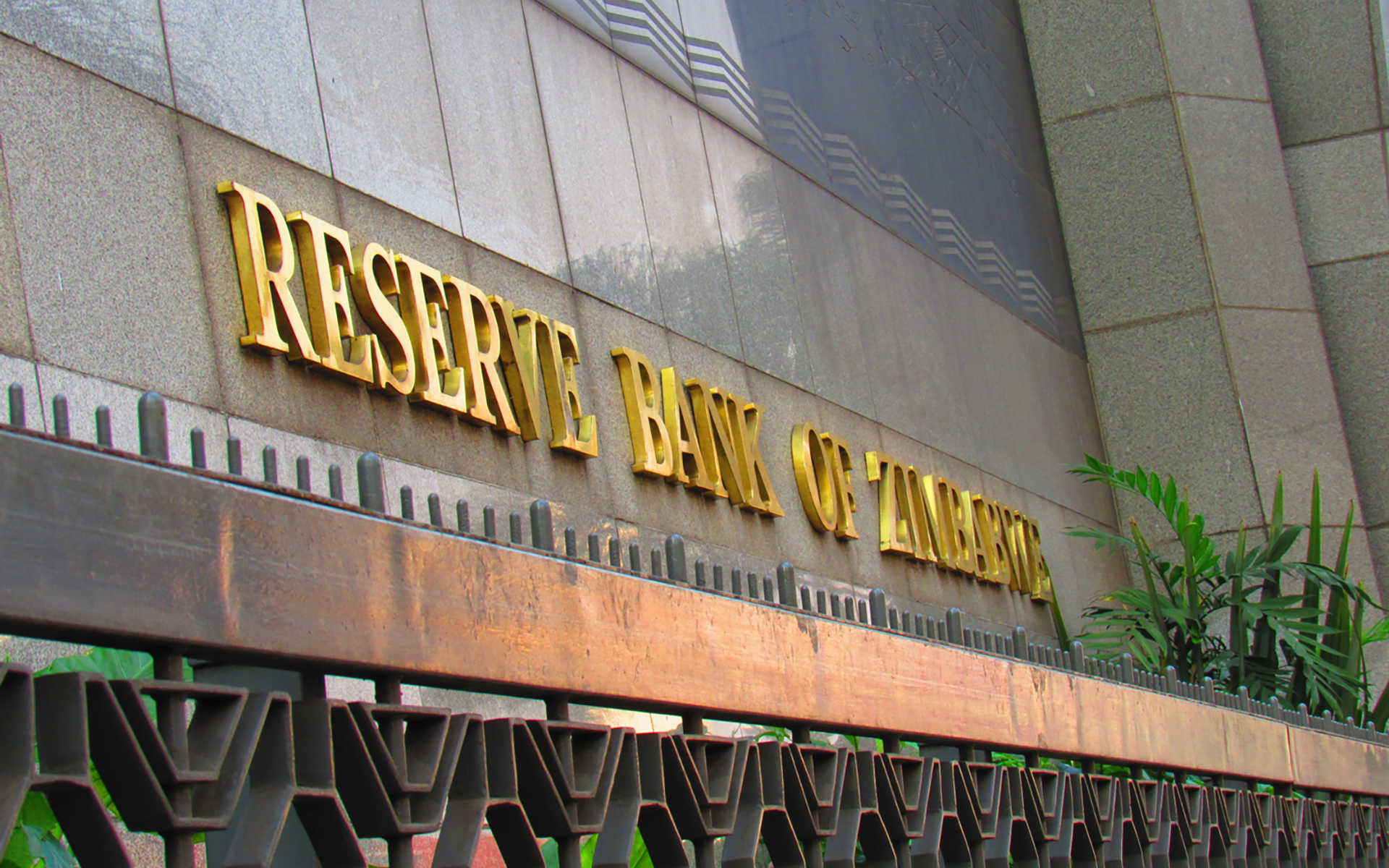 According to a news report, the circular which was signed by the RBZ registrar of banking institutions Norman Mataruka, the central bank has said that it is taking these measures to protect the public and safeguard the integrity, safety, and soundness of the country’s financial system.

All financial institutions in Zimbabwe which include commercial banks and mobile money service providers have been told to ensure to not use, trade, hold or transact in virtual currencies or provide banking services that would facilitate any individual or entity in dealing with or settling cryptocurrencies.

The RBZ has also directed banks to terminate any existing relationships with virtual currency exchanges in sixty days to liquidate existing account balances.

Zimbabwe does not recognize cryptocurrencies as legal tender and the country does not have a regulatory framework for virtual currencies or cryptocurrency trading. However, it has managed to effect a ban by directing financial institutions to keep their hands off all transaction and services related to cryptocurrencies. 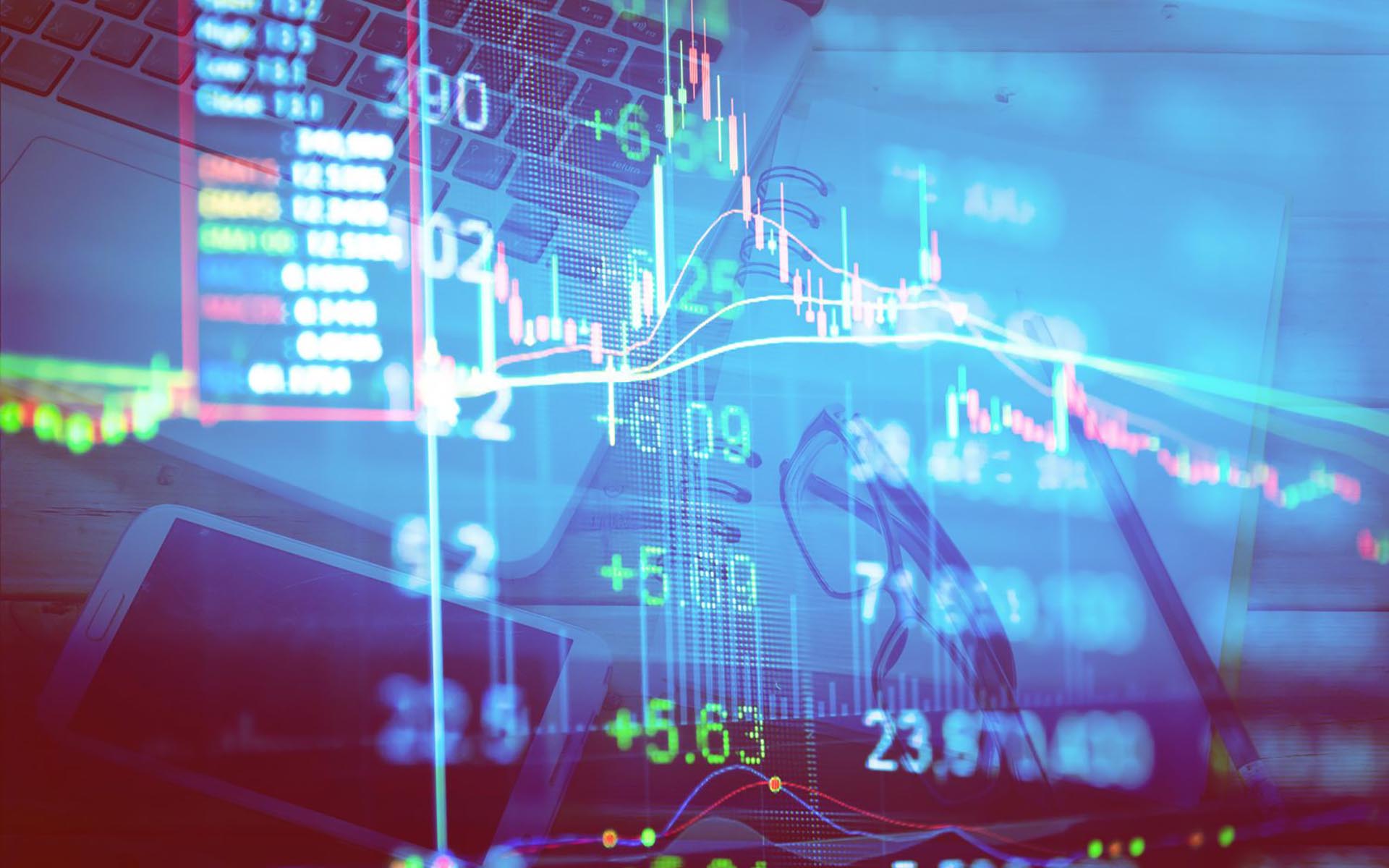 Exercising Caution and Choking an Industry at the Same Time

The stance that has been taken by Zimbabwe’s central bank isn’t new. The cryptocurrencies space is still facing a lot of scrutiny and regulators in other markets have taken a cautious approach, pushed by concerns around money laundering, tax evasion, fraud and in cases like Zimbabwe, the externalization of foreign currency in response to the country’s foreign currency challenges.

Countries like India and China have explored this route before and in Africa, Kenya’s regulator has also taken a hard stance against cryptocurrencies. They are all meant to be measures against potential risks in a new space.

However, such moves also have a negative impact on legal service providers including entities that solve some problems that affect the economy.

In Zimbabwe, a number of businesses that have emerged in this space over the past few years that include the local cryptocurrency exchanges like Golix as well as outfits that have been using cryptocurrencies to facilitate remittances such as Bitmari will be affected by the directive.

Do you think that regulators that put restrictions on cryptocurrency activities because of the risk of crimes like money laundering are justified? Please let us know in the comments below.