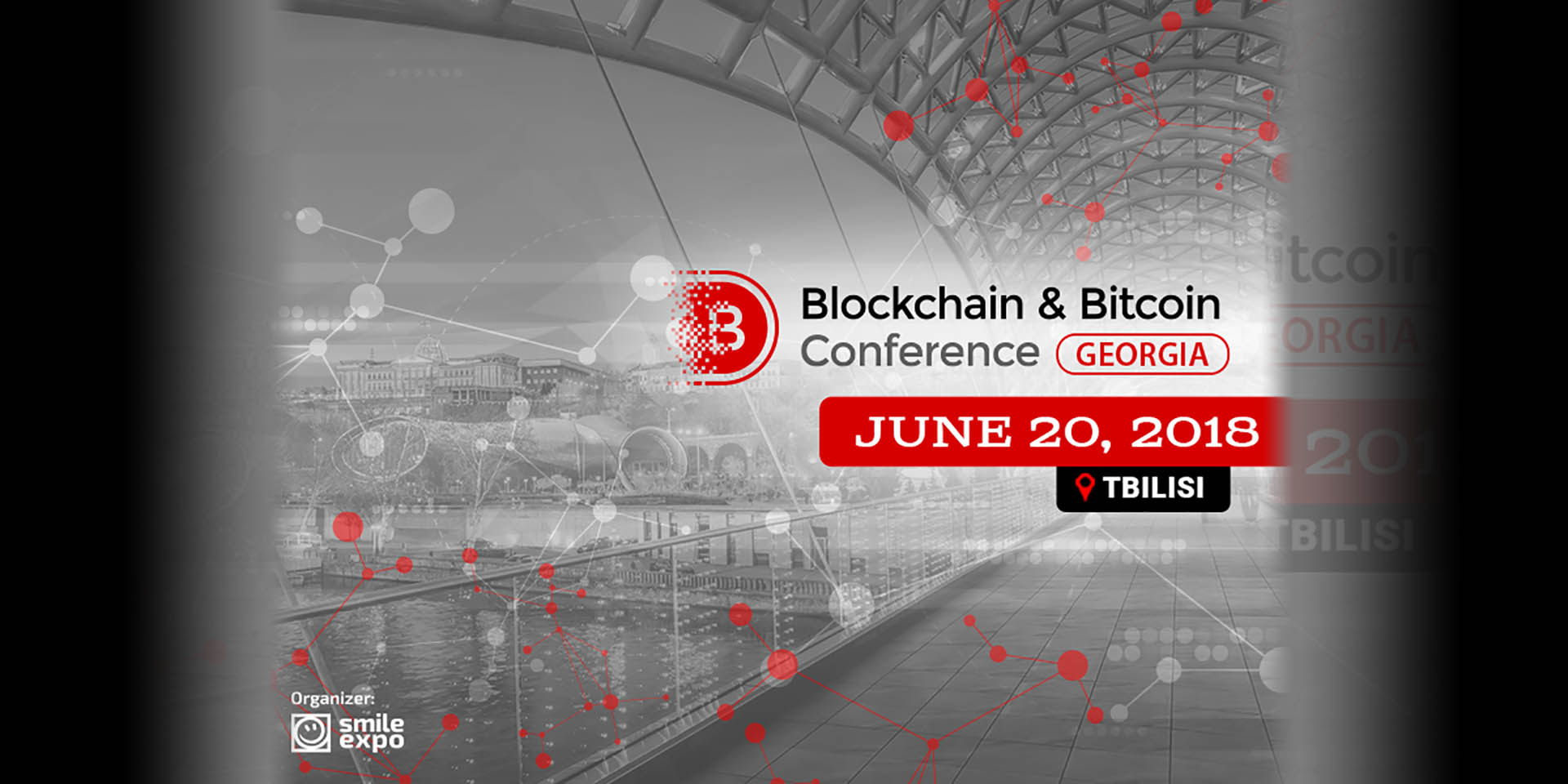 On June 20, for the first time, Tbilisi hosted Blockchain & Bitcoin Conference Georgia organized by Smile-Expo, an international conference dedicated to blockchain, cryptocurrencies, and ICO. It brought together entrepreneurs, blockchain developers, investors, lawyers, bankers and public officers. The main issue covered during the event is the prospects of mining and blockchain in the digital economy of Georgia.

Results of the Event

The conference was supported by the Georgian government: the Ministries of Justice, Economy, Finance, the national registry, the Agency for Innovation and Technology.

Projects and startups received bids from investors worth more than $10 million.

Key topics of Blockchain & Bitcoin Conference Georgia are as follows:

Giorgi Avaliani, the Project Manager at Bitforx, the second largest cryptocurrency mining data center in the country told about the company.

The Co-founder of Association Blockchain Georgia, Vano Narimanidze, told about state regulation of the cryptocurrency industry in Georgia.

The panel discussion on the blockchain prospects in state administration involved:

The issue of promoting the country on the IT market was covered by the author of the revolutionary decree On the Development of Digital Economy Denis Aleinikov (Aleinikov&Partners). He shared the details of the document development, thanks to which Belarus became the first country in the world to implement a smart contract in the legal field.

Gordon Einstein, the Partner at CKR LAW LLP, spoke about the regulation system for the securities market in the USA.

Other conference participants are:

The event was opened by the President of the Association Blockchain Georgia Mikhail Sandadze and the Bixtrim founder Artur Arabyan.

The event host was Nino Epkhoshvili, the Project Manager at the Agency for Innovation and Technology of Georgia.

The demo zone featured drawings of miners and other souvenirs. It also presented the reports of 12 companies:

The event was supported by the following sponsors: Bixtrim, Bitforx, ZenCash, Glorymine, and Cointraffic. The organizer is Smile-Expo, which carries out international B2B and B2C events.

Blockchain & Bitcoin Conference Georgia is part of the event network held by Smile-Expo in various countries around the world. In 2018, 26 blockchain events are scheduled, including those in Kyiv on September 19, Baku on September 27, and Astana on October 17.