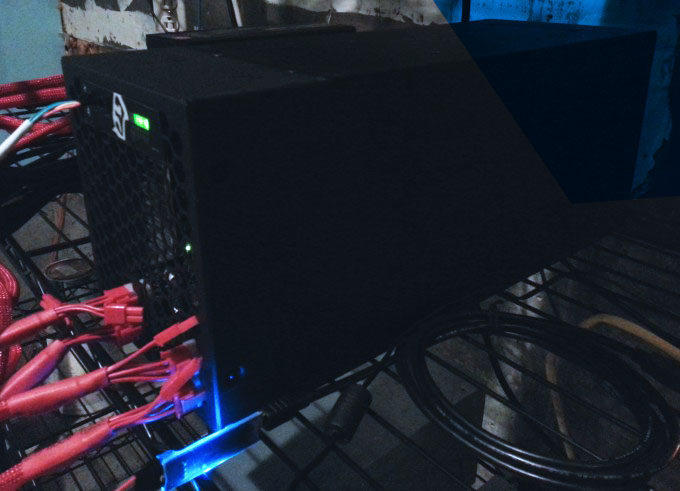 Avalon has a storied name in the Bitcoin ASIC Mining industry. As one of the first companies to produce and ship ASIC gear, they had several models that were excellent sellers. Simple to use and powerful at the same time. Other manufacturers have stepped up in power and performance since those days. Canaan Creative CO., LTD the company behind the current Avalon name released not too long ago the Avalon 4.1 Bitcoin ASIC miner. The Avalon 4.1 is similar in design to the Spondoolies-Tech SP20. What makes it different is the 4.1’s speed and physical size. It is larger in physical size than the SP20. The specs are nice for a current gen miners as well. While not quite as good as an S5 in terms of power to gh/s ratio it is close. 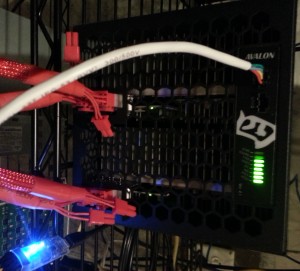 The Avalon 4.1 runs at roughly 1 th/s at stock settings with excellent overclock and underclock performance as well. Underclocking is key especially when BTC value is lower and making a profit above electricity costs is paramount. The shipping gods were having a good day as the miner arrived safely. The shipping box securely protects the Avalon from damage and bouncing around too much while in transit.

When opening the box, you will find the miner as well as the USB UART adapter and cables to plug into your choice of controller. Running the Avalon 4 requires a separate RPi or WR703N Router w/ Custom Firmware or PC. For this review, we used the RPi (Raspberry Pi) image.

The Avalon 4 like the Antminer S5 runs on much less power than the previous gen miners. At the stock freq the Avalon 4 ran at 1 th/s and pulled 633 watts at the wall. We used an EVGA 1300watt Supernova PSU for the review. Another nice feature of the Avalon is how quiet it runs. The miner tested at 42 dB at 4 feet on stock settings and only 48 dB on turbo settings. With the Antminer S4 and the SP20, they are much much louder making them not much of an option for inhabited rooms in your house. While underclocking the miner, it actually went down to 39 dB at 4 feet. Very manageable and will not cause a divorce if you have a couple in the house. The Avalon can achieve this by using a very efficient fan and a larger housing than the SP20.

Normally we talk about the ease of setting up the miner before the speed but in this case we saved it for last because of the underclocking that can be done with the Avalon 4.1. The image for the RPi is interesting in that it offers two ways to setup and use your miner. The default is the Avalon interface that is simple. It gives excellent graphs and real-time stats with a simple panel for the pool config and network setups. The RPi controller defaults to 192.168.0.100 so if you use a different IP range for your network you will want to pop it over and set the image to DHCP or a static IP of your choice. Another nice element is the ability to run several of the miners from one RPi or another controller. The USB dongle allows for use with the different controllers. ASICMiner used one that was similar, but the Canaan-Creative USB dongle is more refined as well as having indicator lights to let you know if it is working properly or not. The miner also allows you to chain them together much the way the BTCGarden miners were chain-able. Avalon refined this as well over the BTCGardens.

With the advanced mode of the Avalon 4.1, you will see a familiar interface to many miners. The skinned cgminer much like Bitmain uses. The Avalon in the pool selection screen has a simple selection for modes. Custom, Eco, Normal, and Turbo. Each one will give you different speeds easily without messing around. In Eco mode, we were able to get 510 gh/s at 252 watts at the wall. The Eco setting makes it nearly 0.48 watt/GH. Add in the very quiet performance, and you have a very attractive miner for the energy conscious.
The Avalon 4.1 we also pushed in overclocking and were able to reach 1.36 th/s stable with Turbo mode. The power consumption hit in the 1170watt range. Still respectable but not earth shattering. With the custom setting and a server PSU, we were able to get the miner up to 1.42 th/s. As always with overclocking and even underclocking do so at your own risk.

The Avalon 4.1 is a solidly built, excellently performing and feature rich Bitcoin ASIC miner. We used the miner on BTCGuild, AntPool, and NastyPool. The miner performed within 2% on each pool on average with no compatibility issues. I recommend this miner for home use to large installations. The simple setup and feature rich control software is excellent. There are so many settings and fine tuning things you can do that it makes it very powerful. Initially, the controller software that was first released was a bit buggy but Canaan-Creative on the customer services side is also top notch. They keep working to improve the software after the sale so their customers can get their monies worth. Cost is where the biggest drawback comes in. Currently (although it may change) the Avalon 4.1 is priced more than other miners such as the SP20 (now sold out) or the Antminer S5. It is not a huge amount but enough to put the gh/s to cost ratio a bit above the others. Of note though is Avalon is shipping them now, there is no pre-order like the S5 or being sold out as the SP20. This fact is a good thing for those looking to mine now.

Neither Bitcoinist nor this author makes any claimes of ROI. 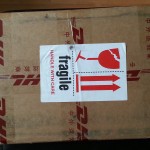 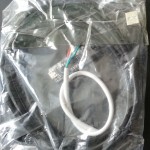 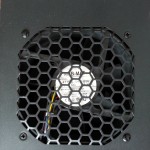 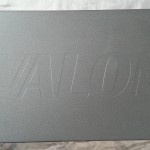 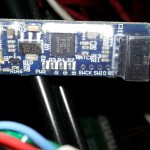 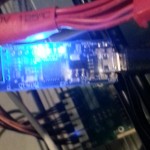 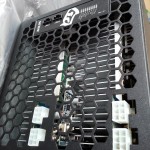 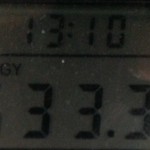 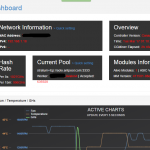 What do you think of Avalon’s newest Bitcoin ASIC Miner under Canaan-Creative’s leadership?

Disclosure: Miner was provided by Canaan-Creative to be reviewed.