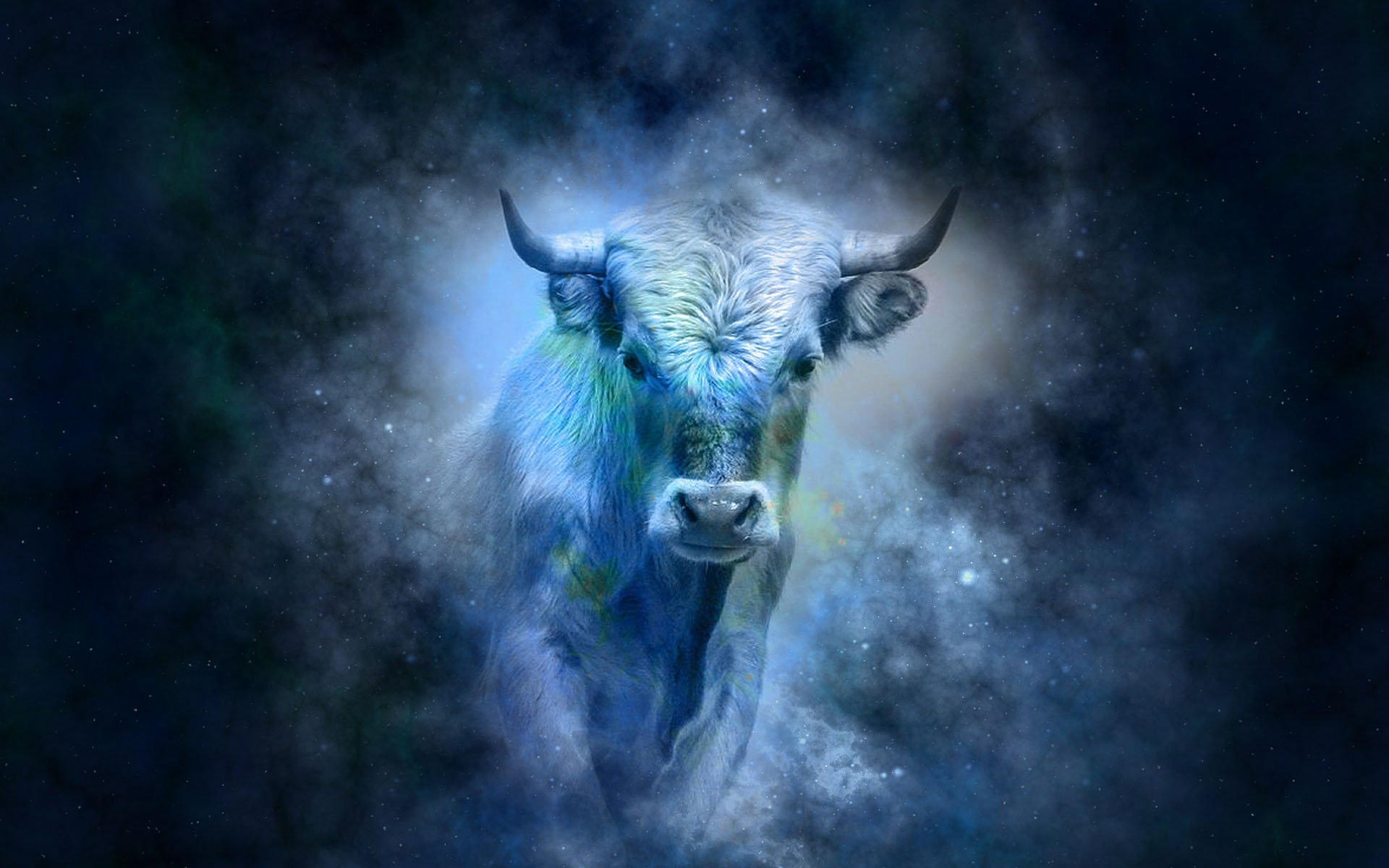 Looking for a reason to invest in Bitcoin? Former NFL star Ricky Williams recommends looking to the stars.

Former NFL running back Ricky Williams is well-known for taking an unorthodox career approach, having famously retired from football to pursue — among other things — holistic method. Thus, it may not come as a surprise that the Heisman Trophy winner based his decision to invest in Bitcoin on astrology.

“When I look at things, I tend to look at astrology to get insight,” Williams told CNBC Make It. One of those things included Bitcoin. Williams explained:

The insight that got me interested in Bitcoin was the planet Uranus is about to enter into Taurus. 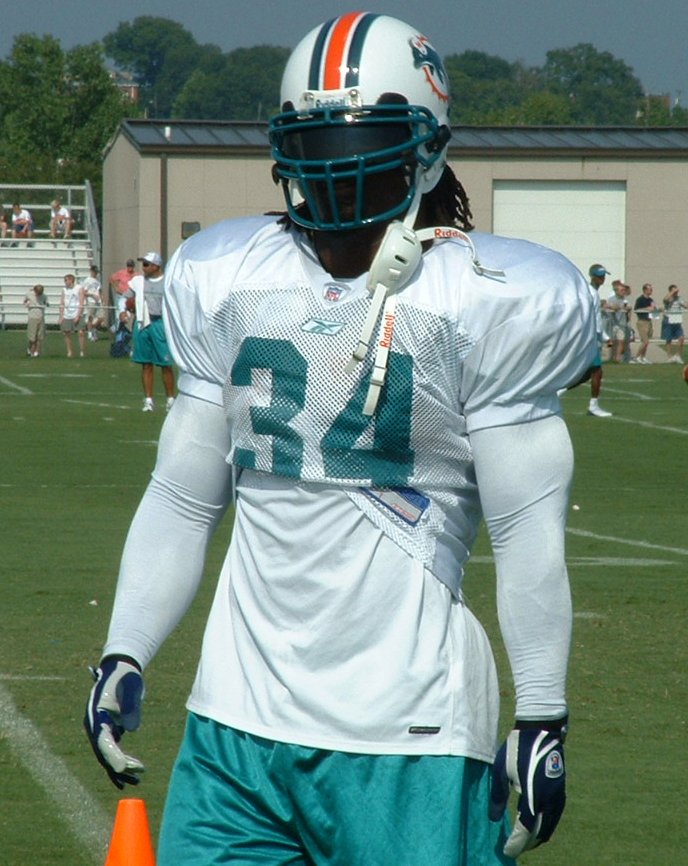 “Revolution.” “Finances.” It’s easy to see where this going.

According to Williams, the combination of Uranus’ revolutionary trait in astrology with Taurus’ focus on wealth and finance led him to the logical conclusion that “we’re going to totally change the way we view and understand [finances].”

As an added bonus, Williams explained that Pluto is in the process of passing through Capricorn — which he interprets to mean the downfall of traditional financial institutions. Willians explained:

I think as people are starting to become disillusioned with our institutions, that things like blockchain and cryptocurrency, it’s the perfect time for them to catch fire and really change the way we do things. So, you know, I had to get a little piece of that action.

That said, Williams is still all about investing responsibly and sticks to the golden rule of “never invest more than you can afford to lose.” The former NFL star only invested a maximum of $50,000 into Bitcoin, explaining:

I didn’t want to go crazy.

He’s also not concerned with the dominant cryptocurrency by market capitalization’s infamous volatility — which he claims is simply par for the astrological course:

Especially with the planet Uranus and change, [it’s] always going to be volatile in the beginning. But, still, it’s more of a conscious choice to contribute to the change. If I do well, then great. If not, I’ll still feel like I did my part to contribute to things moving forward.

What do you think of Ricky William’s astrological interpretations in regards to Bitcoin? Did you invest in Bitcoin because Uranus is about to enter Taurus? Let us know in the comments below!