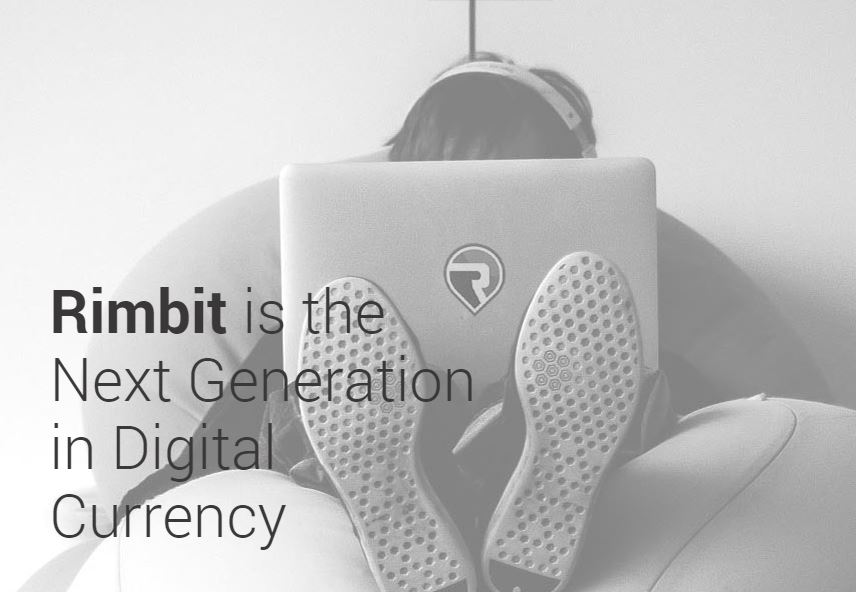 Rimbit – The Next Generation Trading Platform

Rimbit is the next generation trading platform, that complies with Government regulations, abides by society rules and more importantly it allows users to have full control of their money; it implements immense advantages, since it has no Bank fees, no country limitations, no international transaction fees and no lost Bank funds. It promises to be a highly secure platform offering a whole new range of financial possibilities.
RimBit is a system that provides a platform for the secure transmission of bitcoins, via shopping carts, e-wallets, vendor ATM’s, checkout scanners, mobile phones, computers, tablets and so much more. Companies will establish themselves using Rimbit protocols to conduct trade and develop new products, without having to re-invent the system.
Rimbit platform avoids the need of expensive hardware to maintain the network. Instead, it does it all from the user Rimbit wallet. The Rimbit Network uses Peer Network Protocols to operate, meaning it is out of reach for Government and bank manipulation; Rimbit has electronic wallets, sponsored ATM machines, local cash exchangers, and provides all the services of major credit cards without the ultra high fees.
Rimbit has been built to be simple. It is just the user and user wallet that control the network and as thousands of people begin using Rimbit, it will give rise to an equal potential growth of the Network!
The Developers have tried to design the network as simple as they could in order to allow an easier and secure way of controlling funds. This way they were able to come up with a network that is way simple than the Bitcoin Network.
When comparing Rimbit and Bitcoin, the easiest way is just to compare the parts that integrate the whole Network; 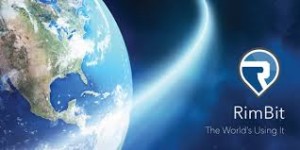 Wallet managed by user to confirm transaction during send and receive. Users can buy more Rimbit as needed. Interest is given to users based on “Coin Age”.

Wallet managed by user for sending and receiving funds. Wallet confirmed by expensive hardware. Hardware maintained and managed by users or corporations for the purpose of confirmation. Mining pools established for groups to “mine” coins which are then distributed to those that can afford expensive hardware to mine.
Cloud mining established to offset initial high mining cost at the sacrifice of smaller return, only to users cloud mining.
Technical experience is crucial to mining. High costs and technical ability render mining difficult. Hardware must be replaced for higher spec machines as difficulty increases on a regular basis, rendering hardware obsolete in a short time.
Companies spend millions providing hardware and can therefore control the network
Monitoring mining pools daily to ensure they don’t go down, wasting user’s valuable resources is time consuming. Expenses such as cooling, electricity and hardware costs are part of mining. No interest is ever gained by holding Bitcoin. It doesn’t take a genius to understand that Bitcoin is comprised of many aspects for it to run efficiently and as time goes on, each of the above points does get harder.

Rimbit on the other hand is super simple to use, maintain and has an unlimited lifespan with no extra effort needed.

Fluctuations are rampant in the world of Crypto Currency as there is a fight between difficulty in mining, hardware to enable mining and companies setting up pools for mining and Bitcoin itself having no initial value, that it is in a constant battle between all those forces to hold any stability.
Rimbit has turned its back to anything related to mining so its only issue is distribution, which is accomplished by sales from the primary source, free Rimbit issued to specialized groups and with Users buying and selling Rimbit or trading them for goods or services.

Right now, Rimbit is fairly new in the ecosystem so there may not as yet be many outlets for trading and this could be positive as it gives Rimbit time to make its way into the general community before announcing to the world… “This is what I am worth”. By this time, Rimbit will be worth more than most people have expected and just like Bitcoin, many users will find that holding Rimbit will be a rewarding experience.

Rimbit is unique and that sets it apart from anything else and is the only Digital Currency that will last the years. It’s not mined and instead purchased. This sets a minimum value that increases over time. Rimbit avoids expensive hardware to maintain the network. Instead it does it all from your Rimbit wallet.

When Crypto Currency first made itself known to the world, it became a huge success as it is the currency that has come at the right time to solve issues that conventional forms of trade cannot deal with as the Internet now consumes so much of our lives.

Of course this first Crypto Currency is known as Bitcoin and since then, there have been a plethora of Digital Coins that follow Bitcoins lead and unfortunately its mistakes as well.

Rimbit is different as it makes use of the concept that Bitcoin brought us, but has made some unique and controversial changes that have been established to provide the user the best options available, that Bitcoin and other coins have failed to conceptualize. The biggest difference is in the way Rimbit has eliminated the middleman that is the lifeblood of Bitcoin and Altcoins.
Essentially what this means is that Rimbit can be used day in day out, regardless of the technological or lack of, advancements in the development processes that are initiated by the middleman. This process is of course the mining hardware and the multitude of mining pools that must be used by Bitcoin to maintain its network. Rimbit does not need this as this as been built and managed to just involves you and your wallet.

Rimbit is trying to be the next generation in digital currency; it introduces improvements to what has been considered to be the Bitcoin protocol flaws and it completely eliminates the need for middlemen within the crypto currency ecosystem. But more important even, it makes the mining process automatically obsolete!