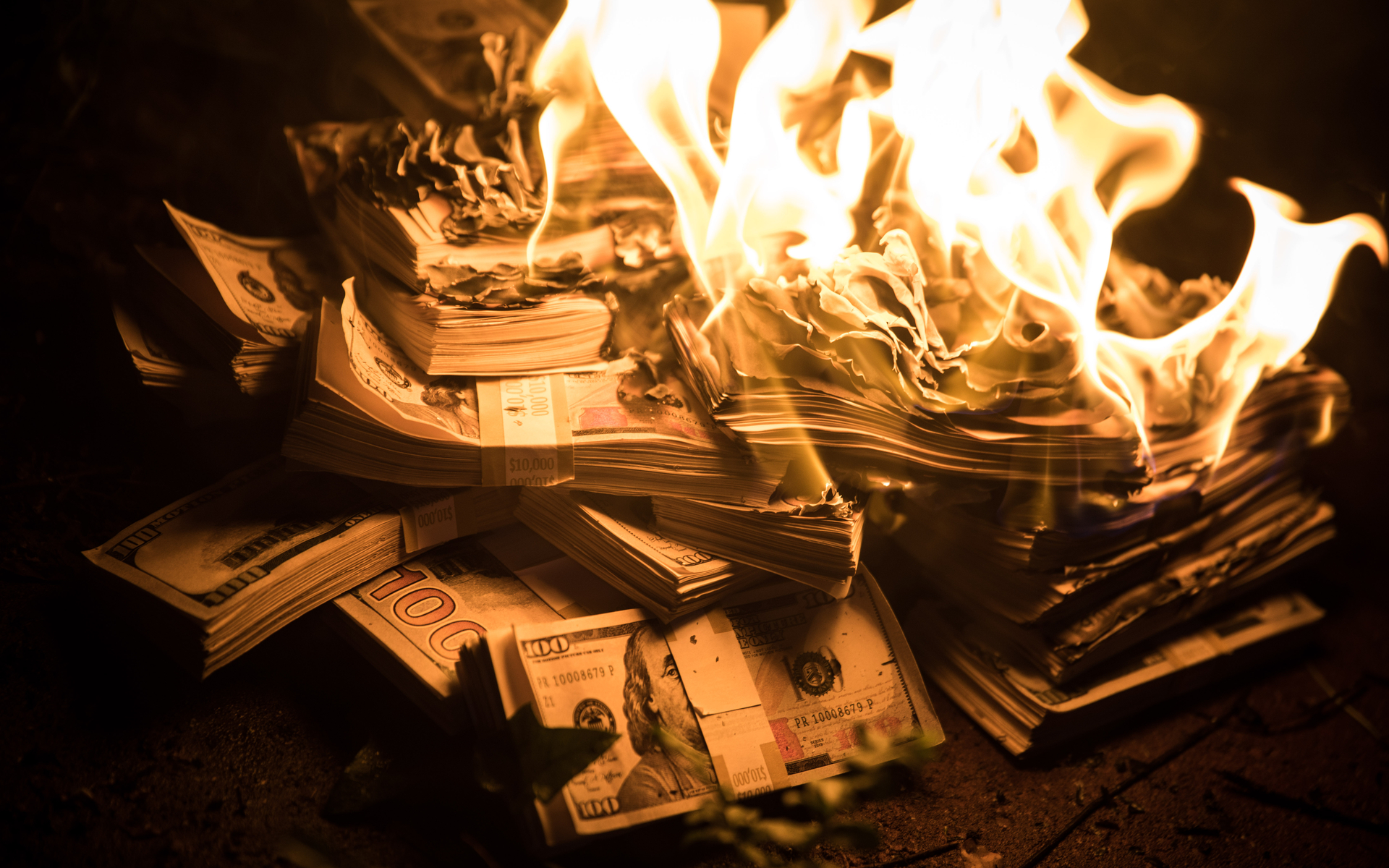 Recent information reveals that Ripple spent a significant amount in 2019 to try and shape crypto and blockchain regulations in the US through lobbying.

The new year is already well underway, and yet, the crypto industry continues to struggle with the same issues as it did in years before. The crypto space still lacks regulatory clarity in most countries around the world, and even those that have made attempts to regulate it only partially succeeded in doing so.

However, all eyes are still on the US, with the entire world waiting to see whether or not the country’s regulators plan to make a move. In the meantime, new numbers emerged, revealing that the crypto company Ripple — which created the world’s third-largest crypto, XRP — spent around $170,000 lobbying the US government last year. That works out at just under 740,000 XRP tokens at today’s $0.23 valuation (at time of writing).

As per reports, Ripple spent a lot of time and money on lobbying efforts throughout the first three quarters of 2019. This information was reported by a nonpartisan research tracking group from the Center for Responsive Politics, which obtained the data from the Senate Office of Public Records. The data revealed that Ripple lobbied President Donald Trump’s Executive Office.

The data is currently available on a website known as OpenSecrets, which reveals that this amount is actually significantly smaller than what Ripple spent on similar efforts in 2018, which was around $450,000. But still, questions remain, is it money being well spent?

Last October, the company stated that it will open a dedicated office in Washington, D.C. The purpose of the office would be to deal with various compliance issues that cryptocurrency innovators within the banking industry might encounter, as the crypto development continues.

Ripple steps up efforts to bring regulation for crypto and blockchain

Since then, the company made several moves, trying to get lawmakers to make a move in favor of the crypto and blockchain industries. On one occasion, back in July, the company purchased a full-page ad in the Wall Street Journal. The ad requested that Congress’ lawmakers recognize blockchain and cryptos’ potential in strengthening both, the USD and the US economy.

Ripple adds a Paid add in the WSJ @WSJ credit to @jcjuarez108 for the image. pic.twitter.com/I0HpJjbdzd

Ripple also decided to employ Ron Hammond, a political adviser who was then tasked with creating the new act, named the Token Taxonomy Act of 2019. “We have expanded our global regulatory bench to include Susan Friedman as International Policy Counsel and Ron Hammond as Manager of Government Relations,” the company said.

Excited to announce that as of today, I am the new Manager of Government Relations for @Ripple! Thrilled to bring all of my legislative experience, including crafting the Token Taxonomy Act, to the team. Special thanks to @michellebond111 and @s_alderoty for this opportunity!

The Act is imagined to be rather crypto-friendly, and it contains a portion of comprehensive legislation that supports and grants greater power to businesses based on blockchain technology and digital currency.

In the same announcement, Ripple revealed that it became a member of the Blockchain Association.

We are excited to be included as members of the Blockchain Association—an association playing a key role in shaping our shared digital future.

The Association’s goal is to establish a partnership between policymakers and technology leaders, but also to assist the two groups in reaching a deeper understanding and regulatory compliance.