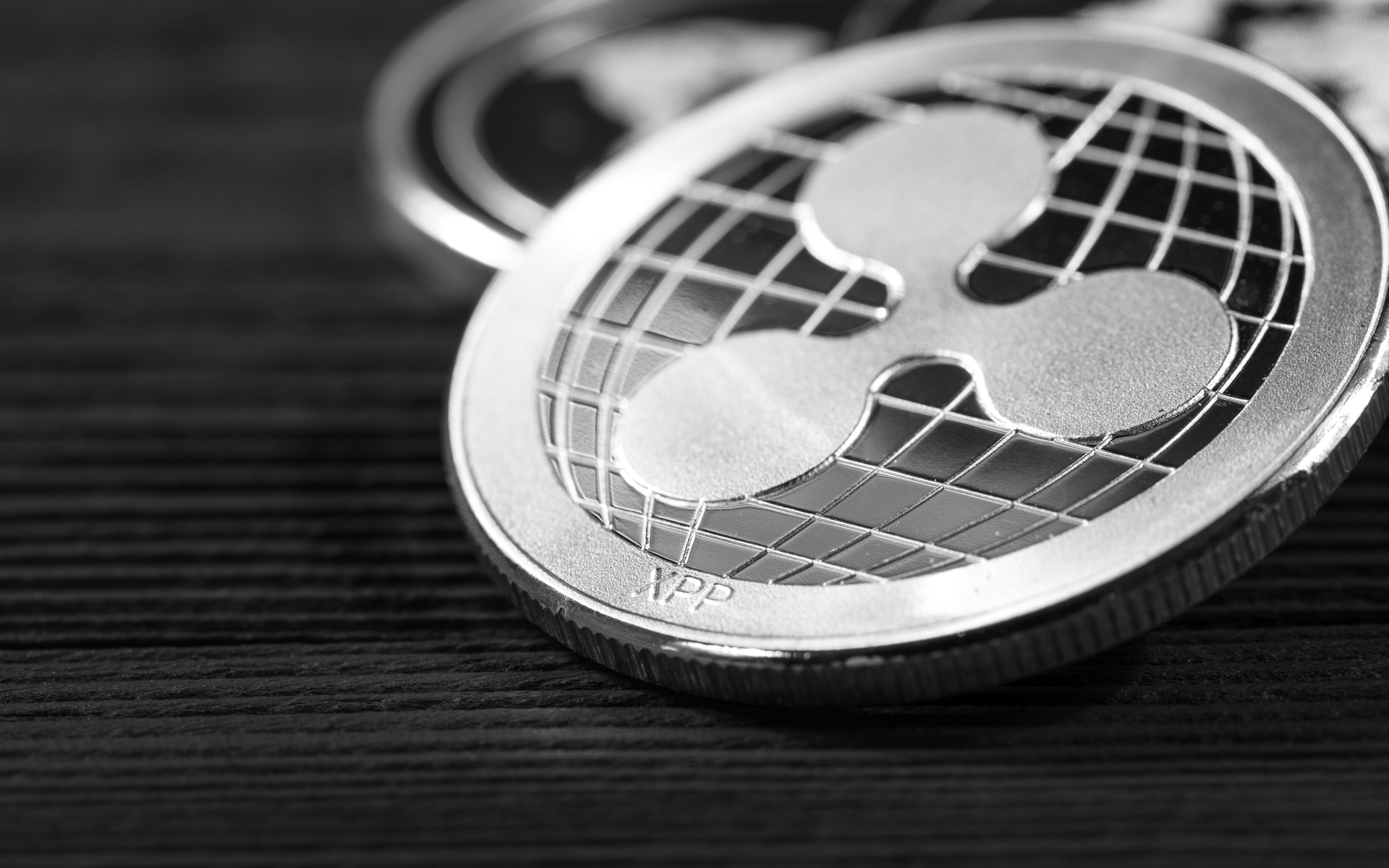 Wells Fargo customers are not satisfied with the bank’s old technologies and systems and call for an upgrade. Is it time to adopt blockchain-based solutions or distributed ledger systems like Ripple? While this might be the story of other US banks, Wells Fargo’s struggle is quite representative.

From Innovative to Primitive

Back in the ‘90s, Wells Fargo was the first American bank to offer online banking. However, the lender is falling short of clients’ expectations in terms of innovations, according to current and former employees.

Recently, the Wall Street Journal (WSJ) reported on the bank’s archaic systems. While Wells Fargo has enhanced its tech offerings, including contactless debit cards, online mortgage applications, and card-free ATMs, the bank is still struggling with problems across tech operations.

What’s worrying is that the top management often doesn’t seem to care. For example, the lender’s division monitoring initiatives like Apple Pay had missing documents on a regular basis, as their creation and verification was mostly done manually. Mark McAllister, a project manager in the unit from 2014 to 2019, raised concerns about the issues, especially because regulatory compliance was at stake. However, he was fired shortly after apparently because of bothering senior executives.

It is not the first time when the WSJ reports on Wells Fargo’s tech problems. By June 2018, the bank had faced issues like software vulnerabilities, risk-management problems, and cybersecurity concerns, among others.

Last year, the bank’s online and banking systems shut down for hours. Its servers in a Minnesota data center went off after an incident.

Add to this the fake-account scandal in 2016 and you can understand that the lender is almost dealing with a tech crisis.

After the scandal, the old systems have made it challenging for Wells Fargo to meet regulatory requirements. This is the conclusion of more than a dozen of current and former workers. The company has found difficulties with basic tasks such as supervising workers’ pay and creating a new platform for financial advisers.

Can Blockchain Save Wells Fargo?

In October of last year, the new CEO Charles Scharf said in his first meeting with employees:

“We need to be a technology company.”

Big banks spend billions on digital systems and employ tens of thousands of people to ensure the smooth upgrade to innovation. Given that Wells Fargo requires an urgent update, it has the chance to adopt the latest technologies, and blockchain would be the first option.

The distributed ledger technology (DLT) can ensure the security of data and prevent systems from going offline. It can also bring in transparency and speed up processes.

In fact, the bank is already working on its own stablecoin that is due to launch this year. Payments with the USD-backed coin will work with a dedicated platform.

Ironically, Wells Fargo is not supportive of cryptocurrencies like Bitcoin – the first use case of blockchain. The bank doesn’t let its customers buy Bitcoin.

What About Partnering with Ripple?

If the oldest cryptocurrency doesn’t have its place at Wells Fargo, another mainstream coin could be welcomed by the bank. Ripple is a global blockchain network operated by a company that claims to maintain the decentralized aspect of the system. Major banks, including MUFG Bank, Standard Chartered, Banco Santander, SBI, and American Express, have already partnered with Ripple to use its payment system.

The chances are that Wells Fargo will be the next big name to adopt Ripple’s technology, which could be another step for the bank’s upgrade. Last year, Ripple CEO Brad Garlinghouse said that half of the world’s largest banks would be using XRP by the end of 2020. On a side note, Wells is the 13th largest bank.

‘We Need to Be a Technology Company.’ Wells Fargo Struggles With Aging Systems.

Brad Garlinghouse had said it earlier in 2019 that by the end of 2020 half of the worlds largest banks will be using XRP.

Some internet onlookers suggested that Wells Fargo and Bank of America – another large US bank – were having discussions with Ripple regarding potential partnership, though this information couldn’t be confirmed as of today.

Nevertheless, while Ripple can provide several benefits to Wells Fargo, especially in terms of speed and transaction security, it is hardly likely that the bank will use XRP amid the ongoing Ripple lawsuit.

All in all, much depends on the US Securities and Exchange Commission’s decision on XRP’s status.

Do you think Ripple will help Wells Fargo update its system? Share your thoughts in the comments section!