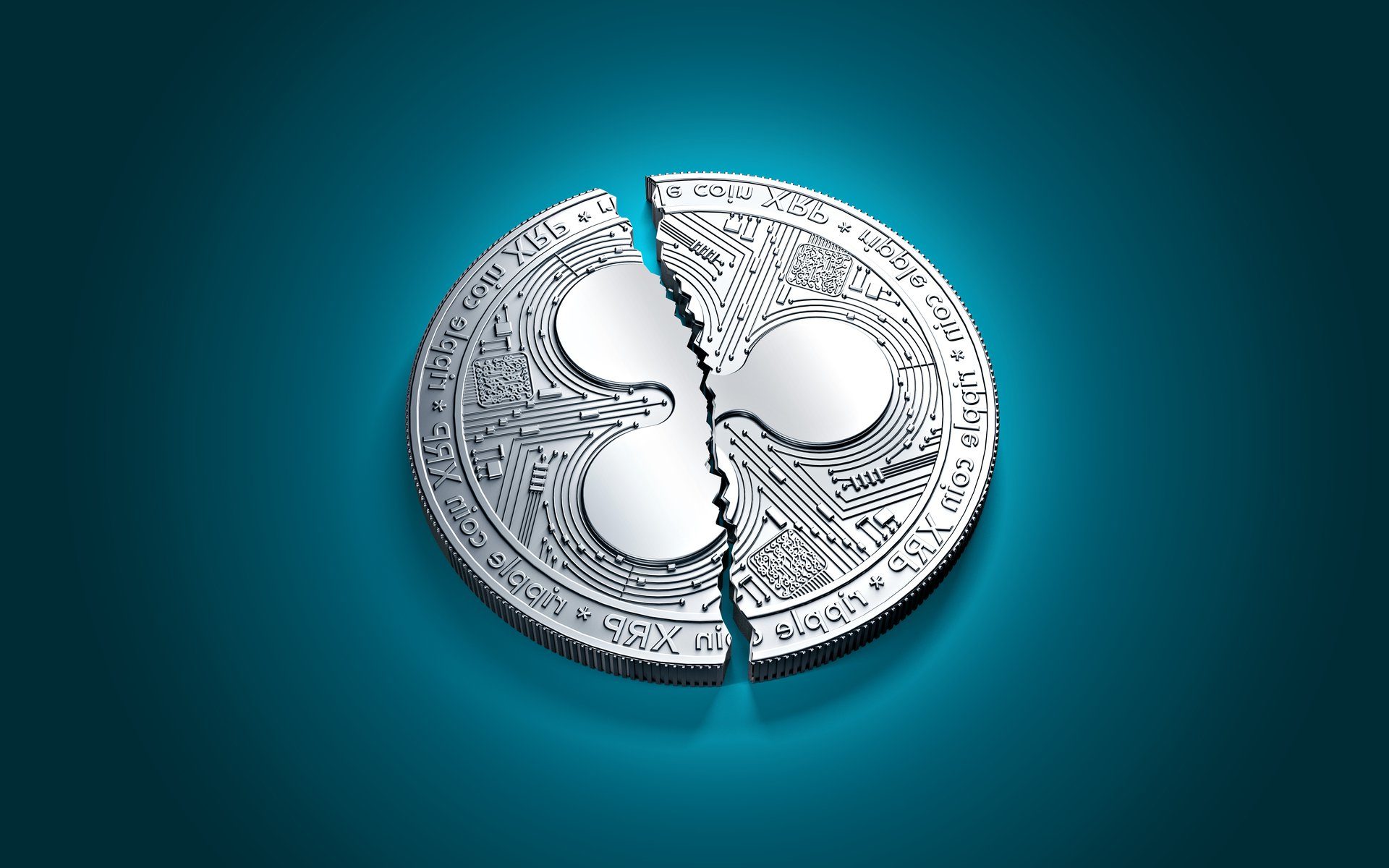 A Discord chat has been opened for those that want to re-create the Ripple network, essentially forking XRP. But so far, only a handful of posters have replied, and the general attitude is skeptical.

The community of XRP owners has shown displeasure with the practice of Ripple to sell some of its 55 billion stash of coins each month. Some believe that XRP would command a higher price if the founding company abstained from selling. The talks of a hard fork started a few days ago, after Ripple unlocked one billion XRP, and awarded 100 million XRP additionally to Jed McCaleb, one of the co-founders of the protocol.

Finally, Twitter personality @Crypto_Bitlord made the call for a hard fork, to create a mirror asset to XRP.

Proud to announce the #RippleOne discord channel has opened!

In theory, the hard fork would re-create the Ripple network and its 100 billion coins. For now, the proposed Discord channel invites nothing more than derision on the idea. Commenters suggest that a hard fork of Ripple would be nothing more than a bad version of Stellar.

Ripple Still Has the Upper Hand with Reputation and Products

Ripple is actually one of the few coins that has not forked. Stellar, while using a similar protocol, is not a hard fork in the classical sense. The project started its blockchain from block zero.

On the other hand, a hard fork that also holds the history of the distributed Ripple ledger would mean someone still has control of the majority of coins. Ripple has established for itself a fund of 55 billion coins, which was locked for a predetermined period to limit the XRP in circulation. The Ripple One fork, however, will remove the pre-mined coins and also start from scratch.

Ripple also has the advantage of a longer presence in the crypto space. The company is also known for its high-level publicity. Almost constantly, Ripple promotes itself to banks and gives away coins for testing.

Ripple One will have to convince all partners and supporters that its proposition is better. But the project may have a hard time competing with the Ripple social media community, as well as investors that already hold XRP.

It is also unknown if Ripple One would be able to re-create the XRapid protocol or other products developed by the Ripple team.

Ripple One should not be mistaken for XRP1, another asset based on the DigiByte protocol.

Important announcement ?. #XRP1 is not a hard-fork of #XRP #Ripple. $XRP1 is a #digiasset via @DigiByteCoin #dgb blockchain. Just making things clear for everyone ?. Please don’t message me about an XRP airdrop or your XRP address.

What do you think about a Ripple (XRP) hard fork? Share your thoughts in the comments section below!