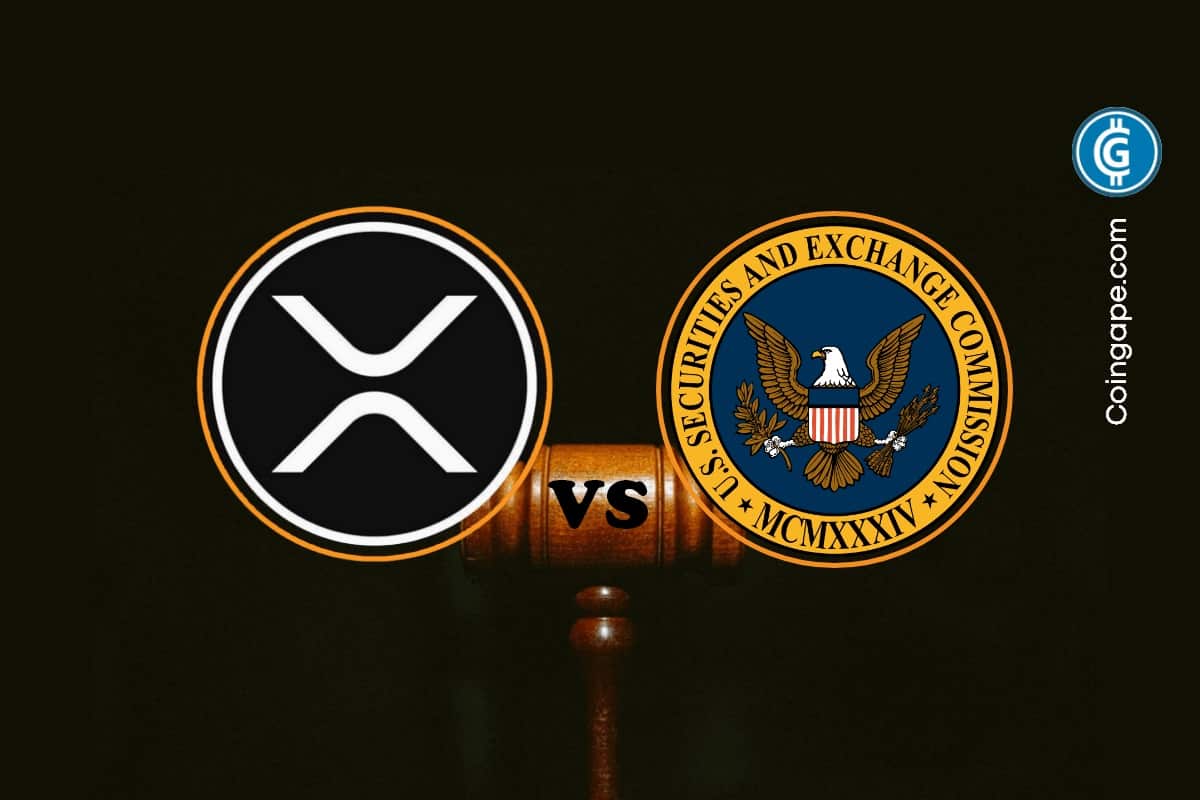 As the legal battle between Ripple Labs and the U.S. Securities and Exchange Commission (SEC) approaches its final deadlines before Judge Analisa Torres is set to deliver her verdict, American journalist Charles Gasparino made an allegation that the fintech company could not let go unanswered. Gasparino raised the question of why the SEC focused on Ripple while it let Sam Bankman-Fried and FTX have their way.

According to the journalist, there are two legitimate reasons why Ripple has become the SEC’s target. On the one hand, the SEC believes that “Ripple management flouted the rules.” On the other hand, Ripple has undermined the SEC’s authority by continuing to sell XRP after being asked to stop it.

Gasparino said the way XRP was sold established its designation as a security. Further, he stated that Ethereum “did possibly one sale and stopped. No case. Not picking sides; just reporting why case was brought.”

Ripple’s General Counsel (GC), Stuart Alderoty did not let the allegation go unrebutted, firing off a renewed counterattack against the SEC, which he says is working out deals behind closed doors:

Even if true, this only shows that the SEC’s unelected bureaucrats believe they have unchecked power to issue indiscriminate closed door edicts under pain of punishment to those who don’t blindly obey. We have crossed from regulation by enforcement to hubris most foul.

Meanwhile, some new impetus has been added to the Ripple case against the SEC. As Bitcoinist reported, all non-parties had to file their motions to seal by yesterday, January 4. And Judge Torres has received quite a few briefs.

A filer for a cryptocurrency exchange has filed a motion to seal portions of the parties’ summary judgment documents to redact references that identify the exchange or its employees or provide contact information.

“Third Party A” is filing a motion to redact information in the summary judgment that relates to confidential business information of the party and the privacy interests of its current and former employees.

“Investor A” requests the sealing or partial redaction of seven documents containing research and investment analysis and investor identifying information. In addition, “Non-Party D” has filed a motion to redact portions of certain exhibits attached to the SEC’s motion for summary judgment.

A non-party designated as an “investment banker declarant” who filed a declaration to facilitate the SEC’s investigation of Ripple has filed a motion to redact his declaration in support of the SEC’s motion for summary judgment.

Last but not least, former Ripple partner MoneyGram, which has put its cooperation on hold following the SEC’s action, has filed a motion to seal certain portions of the parties’ summary judgment documents.

The next deadline in the case is January 9, when the deadline to oppose the class motions to seal expires. A few days later, on January 13, both Ripple and the SEC must file the Daubert motions and related exhibits with redactions on the public docket.

The final date so far is January 18. On this date, Ripple and the SEC are required to file any objections to the non-parties motions.