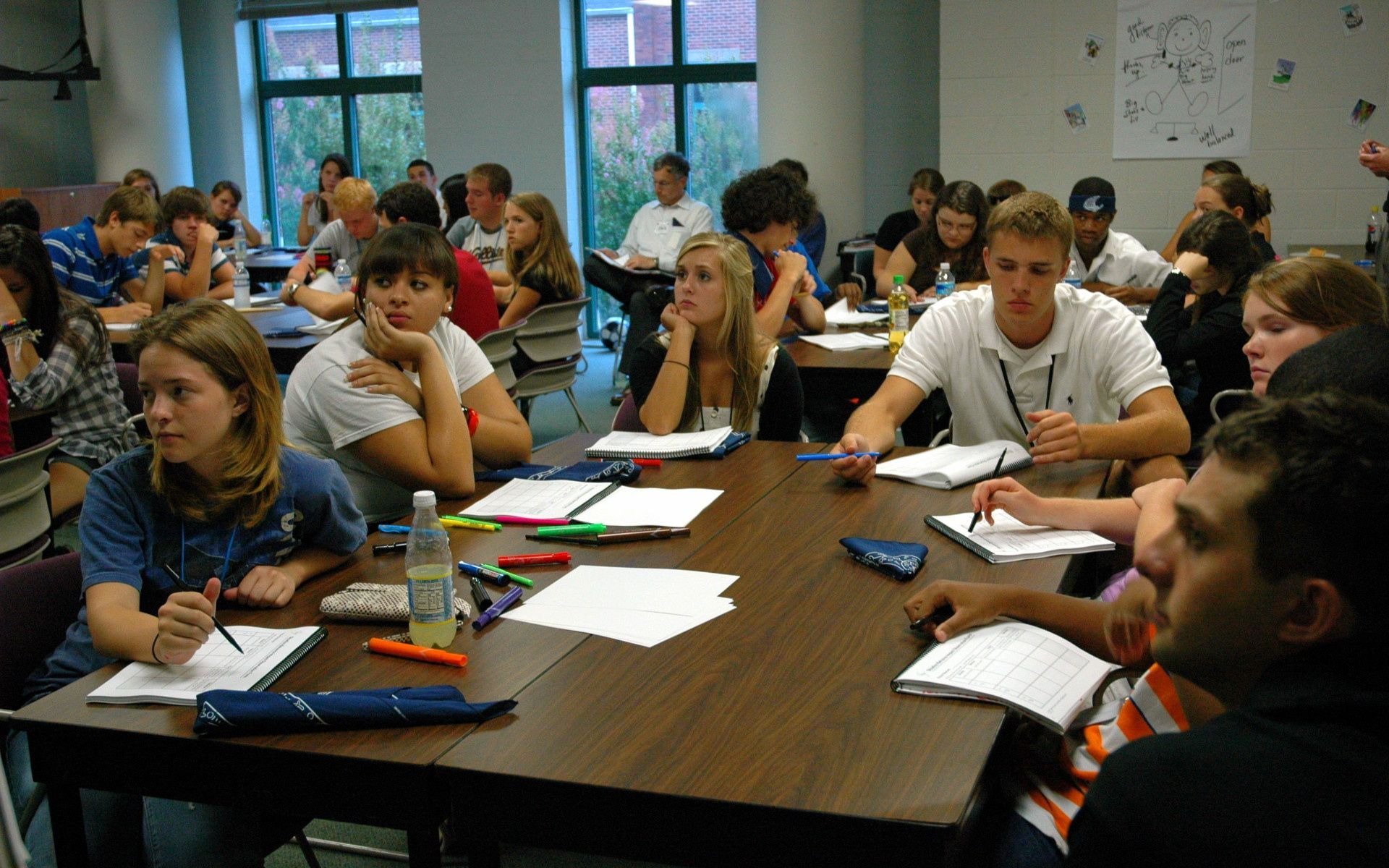 Ripple, a leading real-time gross settlement system, currency exchange, and remittance network, has announced its $29 million donation in support of public schools in the United States.

Helping Educators Inspire the Next Generation

Ripple, home to the third largest cryptocurrency by market capitalization and founded by one of the wealthiest individuals in the world, has generously donated $29 million to support public schools in the United States.

“Every Rippler, from the executive team to our newest hires, started their careers in one place — the classroom,” wrote the company in an official blog post, yesterday. “It’s in this pivotal setting that children’s dreams are forged and legacies begin.”

The donation comes in the form of XRP, the cryprocurrency’s scalable digital asset which aims to enable real-time global payments from anywhere in the world, and was made to DonorsChoose.org — a US-based 501 nonprofit organization allowing individuals to donate directly to public school classroom projects. Claims Ripple:

Our donation fulfilled every request listed on the nonprofit’s website yesterday. Today, nearly 30,000 public school teachers in every state and approximately one million students are receiving books, school supplies, technology, field trips, and other resources vital for learning through DonorsChoose.org.

In the cryptocurrency sphere, however, things aren’t looking so great for XRP.

Ripple co-founder Jeb McCaleb recently claimed that the fact the Ripple team is in charge of the majority of nodes should be concerning for people.

The value of XRP as a long-term investment has also been called into question by Weiss Ratings, which noted that the altcoin’s reliance on deal-making with major banks and financial institutions is far from ideal. It also claimed that, since Ripple is not a public company, owners of XRP are not entitled to the company’s potential profits.

Ripple is going after the business of traditional financial institutions that are deeply embedded in a world controlled by governments and supranational institutions […] How does this all relate to Ripple? Well, it would be a relatively trivial task for governments to shut XRP down.

What do you think of Ripple’s $29 million donation to public schools in the United States? Do you think XRP is a good investment? Let us know in the comments below!

Images courtesy of Bitcoinist archives and Flickr/@Lead Beyond.