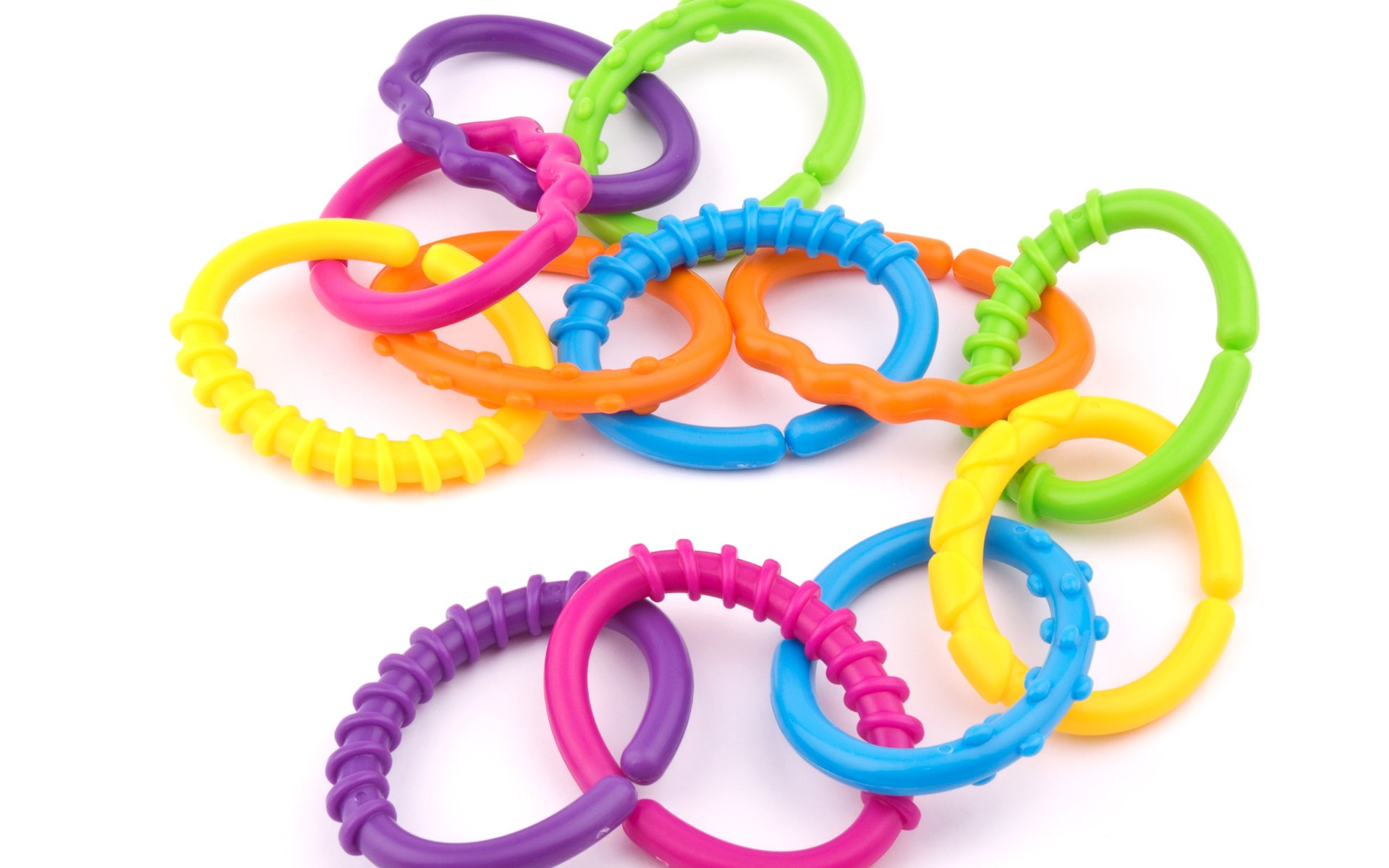 Speaking to Bloomberg about the current state of the cryptocurrency market and Ethereum development, Lubin delivered an interesting take on two of the industry’s biggest names.

Asked about what would happen if “other protocols which trade speed or decentrazliation for security” gain favor in the mid to long-term, Lubin appeared unfazed.

“Ripple isn’t really a Blockchain technology, it’s sort of a payment system, so I don’t really consider that a competitor,” he told Bloomberg.

Continuing on EOS [coin_price coin=eos], he described the project as “a slightly, maybe slightly, decentralized approach at building a Blockchain system.”

Lubin qualified the term “slightly” by referring to EOS’ decision-making apparatus, consisting of, as he put it, “twenty-one people who know one another.”

“EOS is an interesting technology but it’s incredibly dangerous to treat it as a layer-one technology,” he continued, disagreeing his perspective was “geek speak for the death of EOS.”

While both Ripple and EOS have faced their fair share of criticism in recent months, it is Ripple which has produced a hazy narrative about its true USP even from its own executives.

As Bitcoinist reported, chief cryptographer David Schwartz described the network as “not a distributed ledger” in words which echo Lubin, while also voicing doubts about uptake of the technology from its target market, the banking sector.

Shortly prior, CEO Brad Garlinghouse appeared to contradict his perspective, proclaiming “dozens” of banks would use Ripple [coin_price coin=ripple].

For Ethereum, meanwhile, Lubin had only praise. Developer activity in the ecosystem over the past ten months has expanded by “two orders of magnitude” despite price declines, he revealed.

“We feel the exponential activity increase in our ecosystem; it is overwhelming what’s going on” he added.

What do you think about Joseph Lubin’s perspective on Ripple and EOS? Let us know in the comments below!