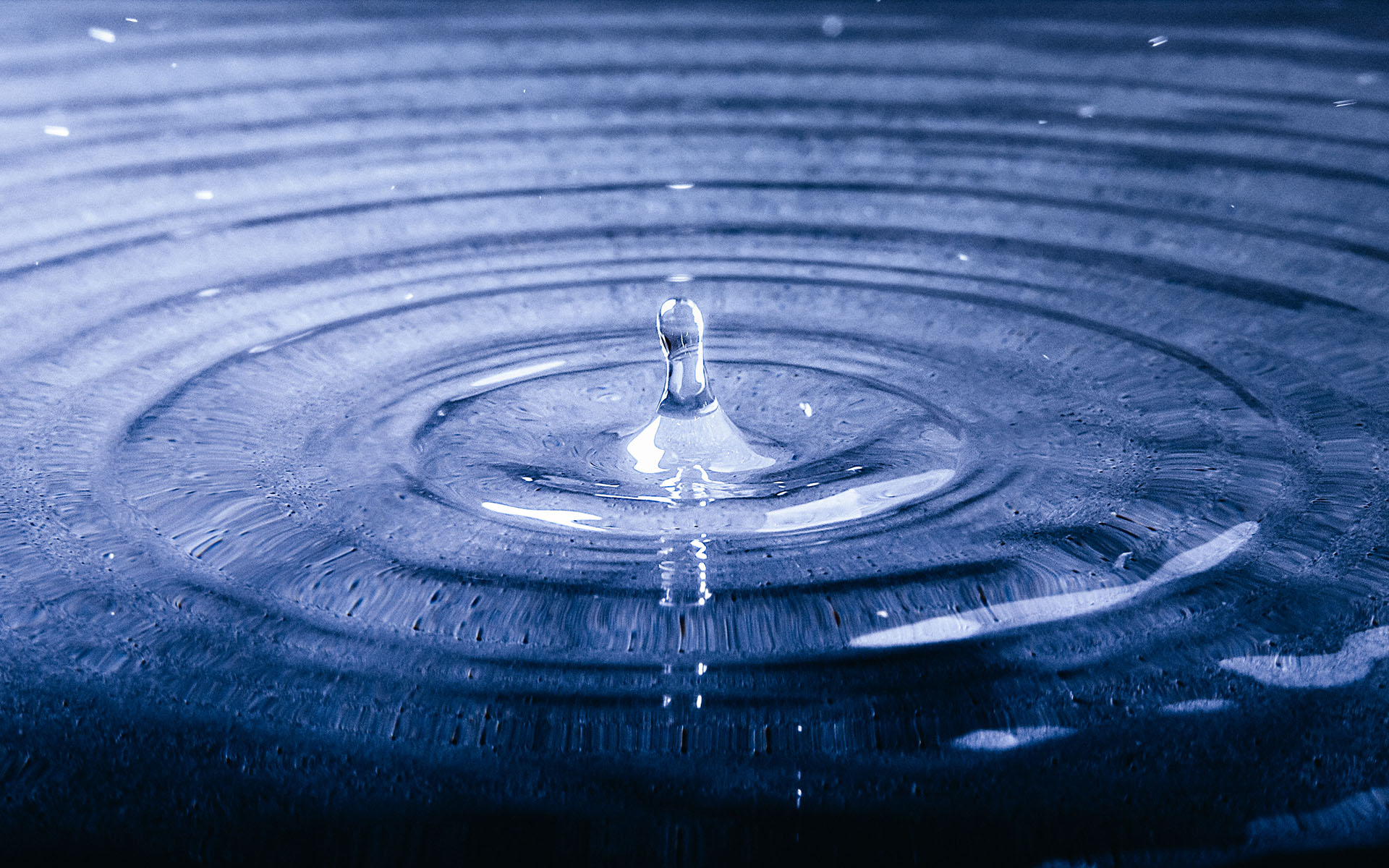 With a year-to-date growth of almost 4,000%, at the close of the second quarter of 2017, it was Ripple that was the star of the cryptocurrency world.

The growth of Ripple, and its token, XRP, has been phenomenal in a market that is used to seeing astronomical growth. The XRP token closed out the second financial quarter of 2017 on June 30th priced at $0.26 USD. That is a 1,159% increase for the quarter alone and an impressive 3,977% increase for the year to date.

Time to Give Ripple the Respect It Deserves

While the major players in the digital currency marketplace have always been Bitcoin, and Ethereum more recently, Ripple comes in at a respectable third on the market capitalization. At publishing, Ripple had about a third of the market cap as Ethereum, which is still hugely impressive taking into account the low price of the XRP token.

Furthermore, in the last quarter, it has not only seen huge growth in its value but also in its popularity as it is now listed on 30 exchanges, 25 of those accepting XRP in the last two months.

While growth is common place for digital currencies in the current climate, Ripple’s growth is slightly different as XRP is owned largely by Ripple, unlike Bitcoin and Ether. In May, an announcement was made as to how the sculpture of the sale of the currency would go and that is believed to be a strong driving force in its growth.

According to Miguel Vias, Ripple’s head of XRP markets, it is the fact that XRP has a clear reason for its existence, a clear use, that it is thriving. 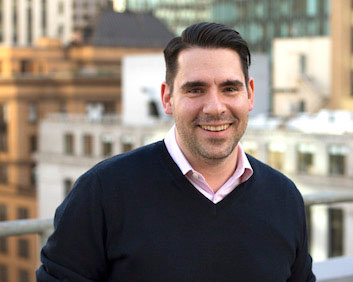 With respect to XRP, we are incredibly focused on international payments, I think we are probably the only digital asset that has a clear use case with respect to what we are trying to do with the asset.

As for the future, Vias hinted in an interview with CNBC that new announcements may be forthcoming:

With respect to growth and outreach, we will continue to partner with digital asset exchanges for listings and most importantly … it is really all about payments and in this quarter, you will see some very interesting developments with respect to our partnership in payments, with respect to XRP in particular. 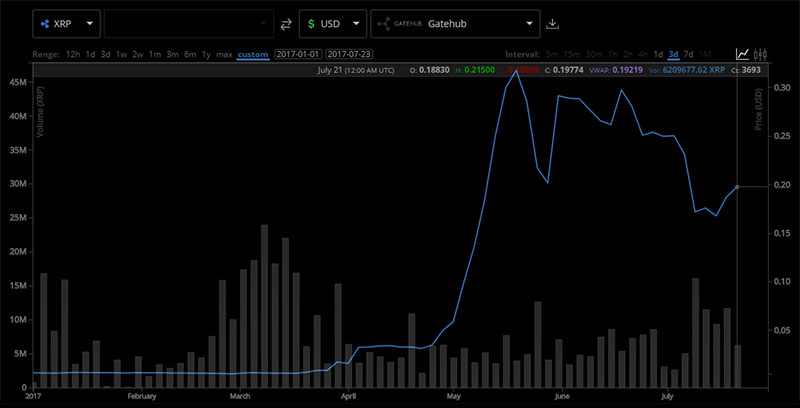 There has been a further drop which sees Ripple now at $0.19, but Vias still believes there is a lot of reasons to be optimistic about XRP, and digital currency in general:

What we have seen is an embracing of digital assets broadly by really established institutions. When you have folks like the Bank of England, which did a proof of concept with us, as well as the Bank of Japan coming out and saying, we are considering this as legal tender at some point — when you see those developments, you can’t help but feel that we are on the right path, that interest is going to continue to grow.

Is Ripple the next big digital currency? Can it maintain this growth going forward and put real pressure on Bitcoin and Ethereum, let us know in the comments below!