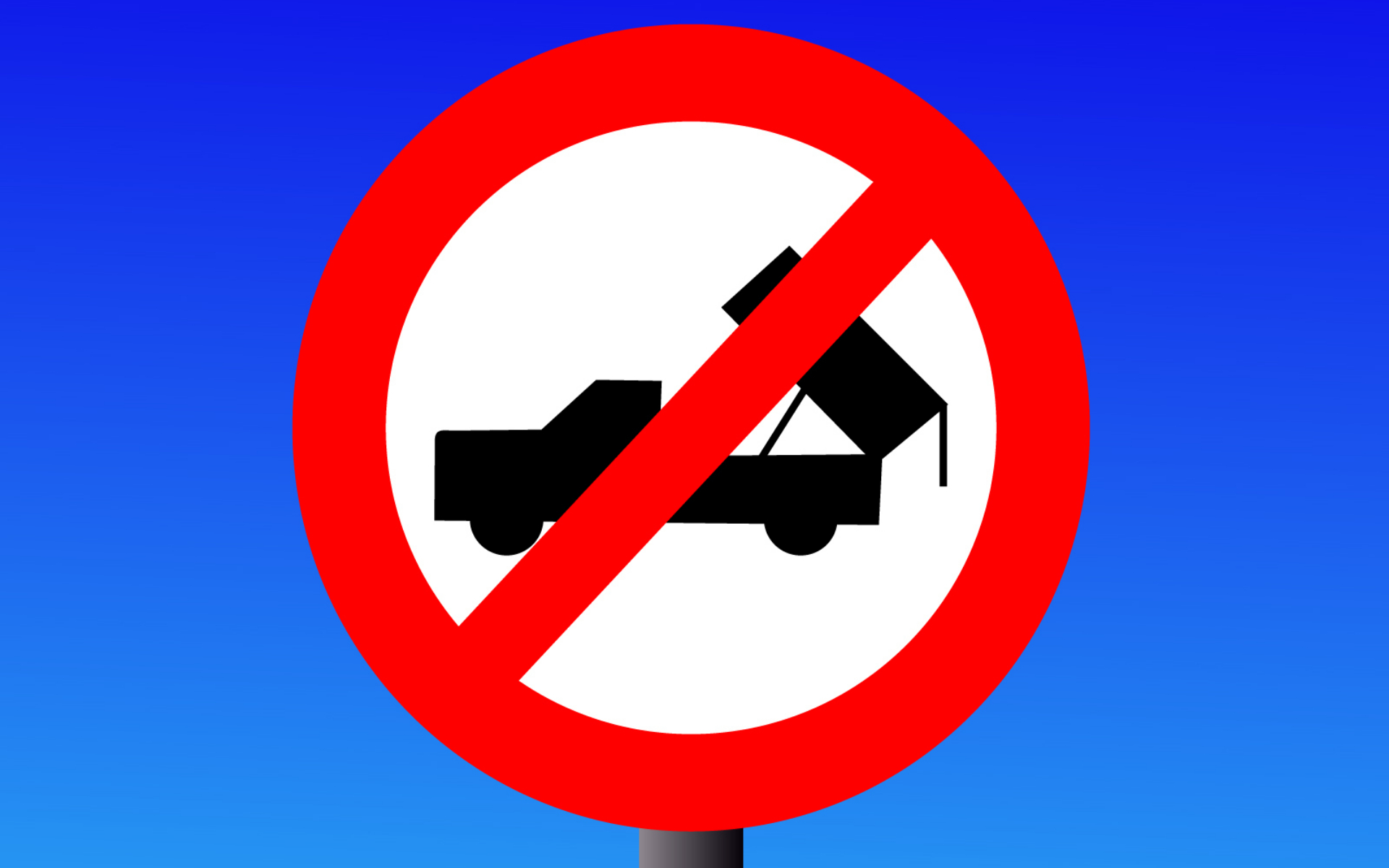 Ripple, Inc. has released the report for its operations in the last quarter of 2019. The final period of a rather underwhelming year saw Ripple limit its selling of XRP from its escrow stash.

With XRP stabilizing around $0.22 even after the recent price drop, attention focused on the latest quarterly report. In the last three months of 2019, Ripple sold just $13.08 million in XRP, down 80% from $66.2 million during previous quarter. In Q4, per the smart contract schedule, Ripple released 3 billion XRP from its escrow wallet, and decidedly returned 2.7 billion of them. This was the first time Ripple had ever made the executive decision to return XRP released from escrow. Beyond the OTC and open market sales, Ripple has reserved some of the coins for distribution and partnerships.

The slower sales, with most XRP escrow tranches remaining locked, arrived just in time to stem the price slide. XRP slid down to $0.18 during the fall of 2019, when BTC dragged down all assets.

In its latest report, Ripple commented on the situation of trading and volumes, which could affect the real valuation of XRP. In addition to seeking a realistic measure of volumes, over the past year, Ripple was also committed to slowing down its programmatic selling, thus potentially boosting trust in XRP.

One of the big concerns for XRP adoption was the fact that Ripple still held 50 billion coins in its escrow accounts, potentially choosing to sell up to 1 billion coins per month.

The relatively low trading volumes in Q4 were due to a change in the reporting methodology. CoinMarketCap chose to recalculate volumes, excluding exchanges where it had doubts about inflated activity. This limited XRP volumes to about $1.5 billion per day.

The last quarter of 2019 also saw XRP prices stabilize even more, with a volatility index similar to that of Bitcoin (BTC) at around 3%.

In the past quarter, most major exchanges also built derivatives markets for XRP, potentially increasing price speculation. Ripple pointed out the effect of futures will be felt in coming quarters.

Beyond XRP performance, Ripple has noted increased usage of its On-Demand Liquidity network for cross-border payments. In 2019, the ODL system usage grew by leaps, with a 100-fold increase of dollar volumes, with 12 companies signing up for the service.

What do you think about Ripple’s performance in Q4? Share your thoughts in the comments section below!