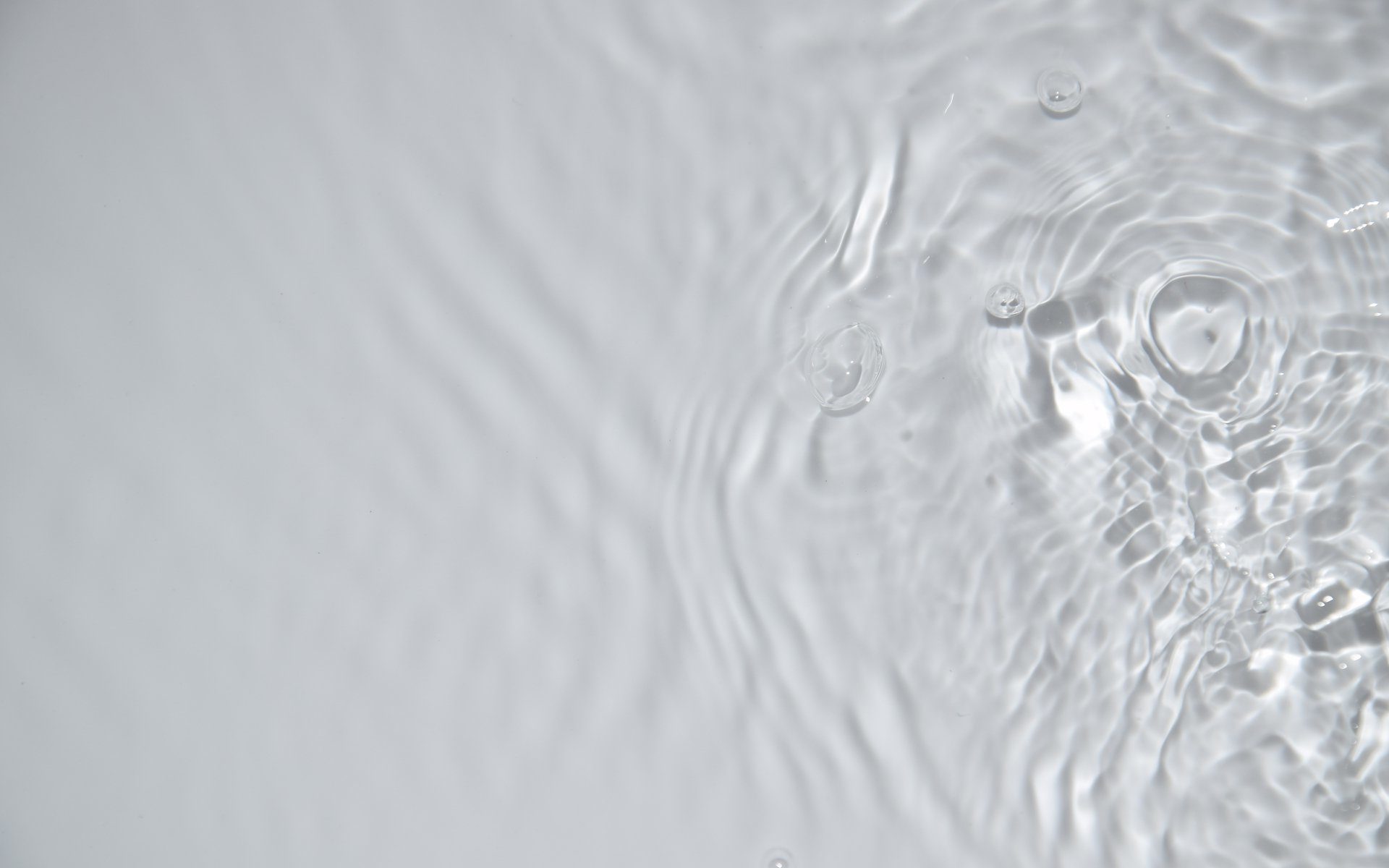 Blockchain exchange tech company Alphapoint has announced registration is open for DCEX exchange, the first platform to use the Ripple XRP token as its base currency.

DCEX To Open In ‘Coming Weeks’

In a press release July 30, the company announced DCEX, which caters to retail and institutional investors, would commence trading “in the coming weeks.”

In addition, users will also be able to access the ten cryptocurrencies currently listed on the Bloomberg Galaxy Crypto Index.

DCEX is the first US based digital currency marketplace to list $XRP, launched today. It uses XRP as the exclusive base currency to facilitate faster transactions. #XRP #xrpthebase #cryptohttps://t.co/RES1fLuIQO

Built using Alphapoint’s technology, DCEX marks something of a turnaround in Ripple’s fortunes after its use in the banking sector – its main market – came into doubt in recent months.

In June, the company’s chief cryptographer David Schwartz even said the technology it offers is “not a distributed ledger” as many assume, a perspective which Anatoly Castella, the CEO of Elpis Investments echoed earlier this month.

“Ripple resembles a fintech platform combining the best elements of fiat money and blockchain cryptocurrency. It is ‘Digital Fiat,’ not a cryptocurrency,” he alleged.

What we hear from many of our customers is that it’s imperative to keep their transactions private, process thousands every second, and accommodate every type of currency and asset imaginable.

XRP [coin_price coin=”ripple”] has fallen around 7 percent this month, trading below $0.50 compared to its all-time highs in excess of $3.80.

Highlighting chief use cases for the token on DCEX meanwhile, executives plan to promote cross-exchange arbitrage to “take advantage of price inefficiencies” as well as low execution times for high volumes.

What do you think about DCEX using XRP? Let us know in the comments below!