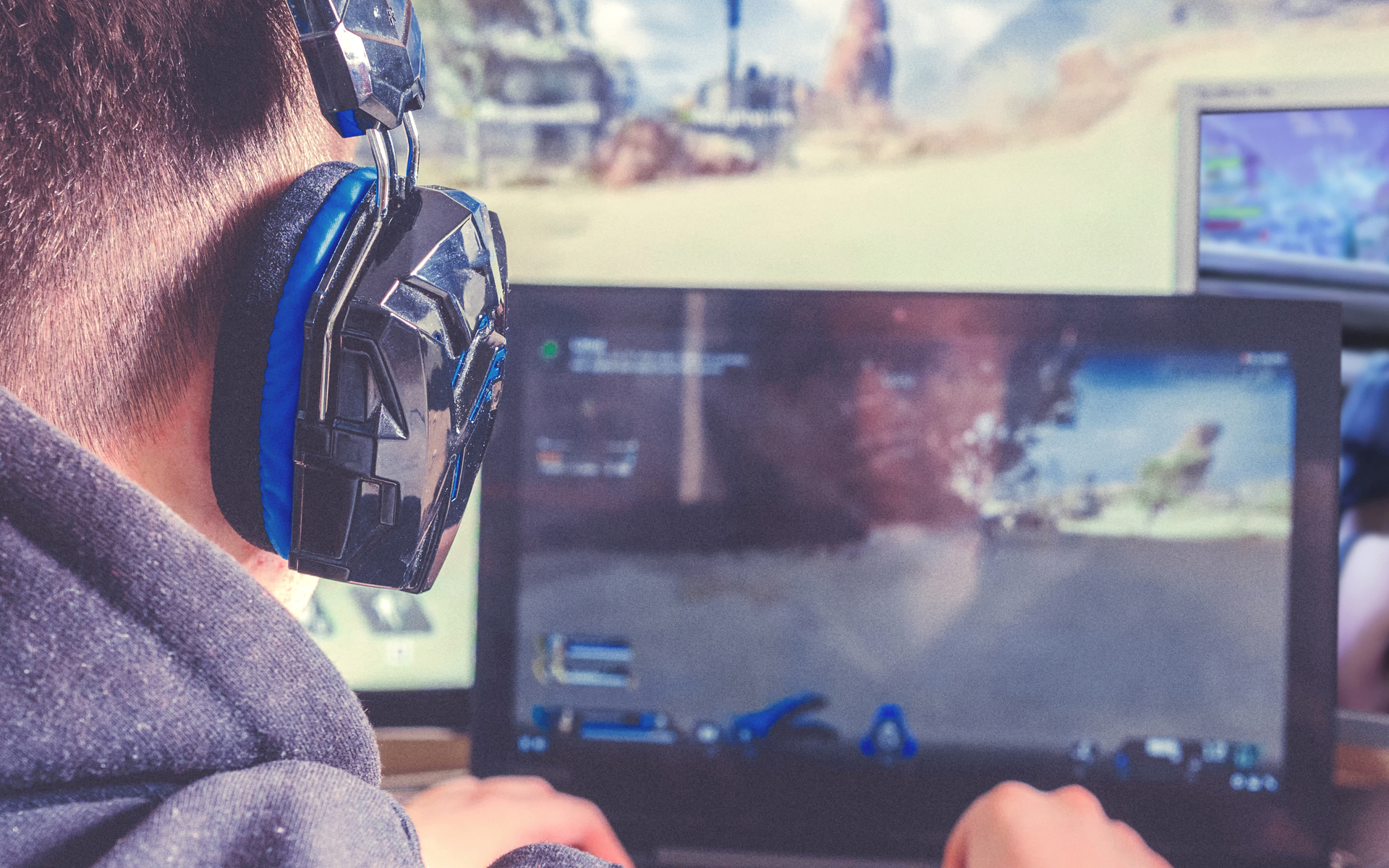 Ripple, the company behind the world’s third-largest cryptocurrency by market cap, and Forte, a blockchain-based tech provider, have collectively formed a $100 million fund to support game developers. The move follows Samsung’s support for Enjin, a popular e-gaming platform.

According to a press release published March 12, Ripple’s developer ecosystem initiative, Xpring, and blockchain tech provider Forte have teamed up on a $100 million fund to support game developers. Per the release, the fund is designated to accelerate the mainstream adoption of blockchain-based technology in gaming.

Speaking on the matter of the vast gaming industry and how blockchain technology can be deployed within it, Brett Seyler, Chief Platform Officer at Forte, said:

Blockchain technologies’ key innovations unlock vast potential for nearly all forms of digital interaction. Gaming is a $140 billion global industry driven predominantly by digital micro-transaction economies, which we believe will benefit immensely from the integrity and resilience of blockchain technology. The industry needs solutions that can support these economies at scale with cross-chain interoperability.

Gaming Getting Lots of Recent Attention

It appears that the gaming industry is getting serious attention, especially recently. The partnership between Ripple’s Xpring and Forte comes soon after tech giant Samsung released its new flagship smartphone, the Samsung Galaxy S10.

One of the most interesting developments on the matter is the fact that the device will have a hardware-backed secure storage solution for cryptocurrencies and it will support decentralized applications (DApps).

As Bitcoinist reported, one of the projects which have been confirmed as supported on the new S10 is Enjin Coin. The cryptocurrency is created by a Singaporean company called Enjin. It’s creating an ecosystem for gaming and it reportedly boasts 20 million users spread through 250,000 gaming communities.

What do you think of Ripple’s partnership with Forte and their foray into the gaming industry? Don’t hesitate to let us know in the comments below!