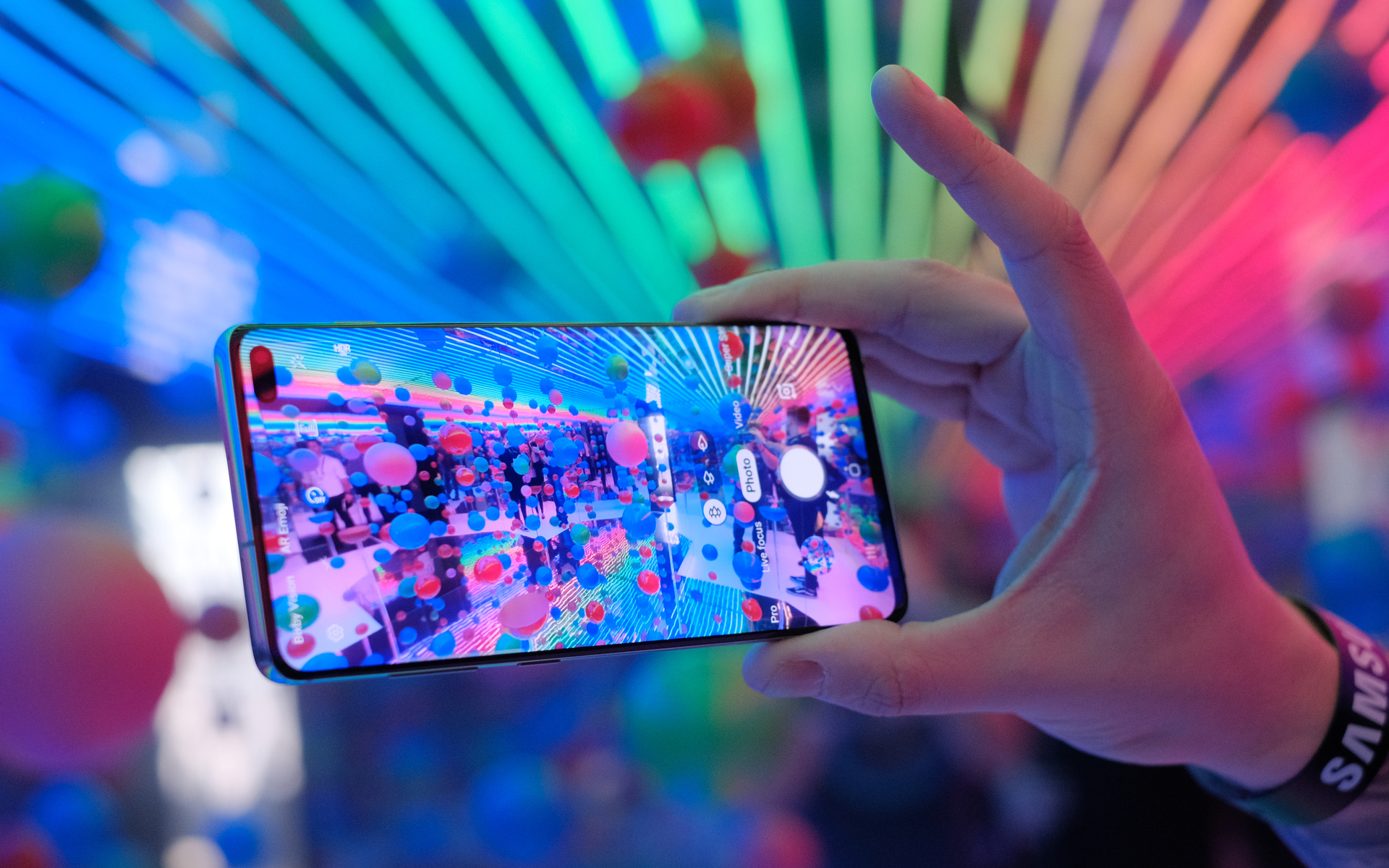 It’s now no secret that the Samsung Galaxy S10 will support decentralized applications (DApps) in addition to its hardware-backed secure storage for cryptocurrencies. But will this force Apple and other smartphone makers to also enter the crypto-arms race?

Last week Bitcoinist reported that the new flagship smartphone of Samsung, the Galaxy S10, will include a dedicated secure storage solution for storing private keys.

News coming from the Samsung Mobile Business Summit in Barcelona confirmed that the storage solution will support Bitcoin, Ethereum, as well as altcoins called Cosmo Coin (COSM) and Enjin (ENJ).

Hardly any details. I'd wager this doesn't ship on US models. pic.twitter.com/wXa0mJCYD2

In addition, however, the smartphone will also support select decentralized applications (DApps). As of yet, the only DApp available for Samsung Galaxy S10 is called Cosmee. Its decentralized nature, however, is questionable, to say the least.

Cosmee is a Korean project developed by Cosmochain and it rewards users with COSM for leaving beauty reviews through the DApp.

Going through their whitepaper, however, raises more than just an eyebrow. According to the document, customer-provided data will be stored on “the blockchain.”

Somewhat expected, the whitepaper doesn’t mention if the project will be developing its own blockchain or whether it will use an already existing one. It only says that the team “is spending a considerable amount of time and efforts on research.” There is also no mention of nodes or consensus algorithms.

In any case, this first project featured on Samsung’s Galaxy S10 does look like an attempt to capitalize on trending buzzwords rather than truly offer support for decentralized apps – which may not even really *need* to be decentralized in the first place.

Prices Surge on The News

The announcement of Samsung Galaxy S10’s support for COSM and ENJ has caused the prices of both altcoins to surge notably.

Enjin Coin [coin_price coin=enjin-coin] has managed to gain upwards of 104 percent in the last 24 hours, according to CoinMarketCap

COSM, on the other hand, is also marking serious gains. At the time of this writing, the cryptocurrency has increased with around 50 percent on the day.

Samsung’s move to partner up with Enjin is likely in an effort to further the company’s involvement into the fast-growing e-sports market, especially in Asia.

Enjin is a Singaporean-based company, which launched Enjin Coin, and is creating an ecosystem for gaming. The platform reportedly has 20 million users and over 250,000 gaming communities onboarded. The Enjin Coin is used to purchase in-game assets and assign ownership of them.

Samsung has also partnered with game engine maker Unity Technologies in order to enable games to run smoother on the Galaxy S10.

In any case, Samsung is certainly embracing everything cryptocurrency and blockchain in an attempt to sell its latest flagship smartphone. It remains to be seen if this strategy pays off, but its biggest competitors, namely Apple and Huawei, are certainly watching.

What do you think of Samsung’s Galaxy S10 and its support for DApps? Don’t hesitate to let us know in the comments below!