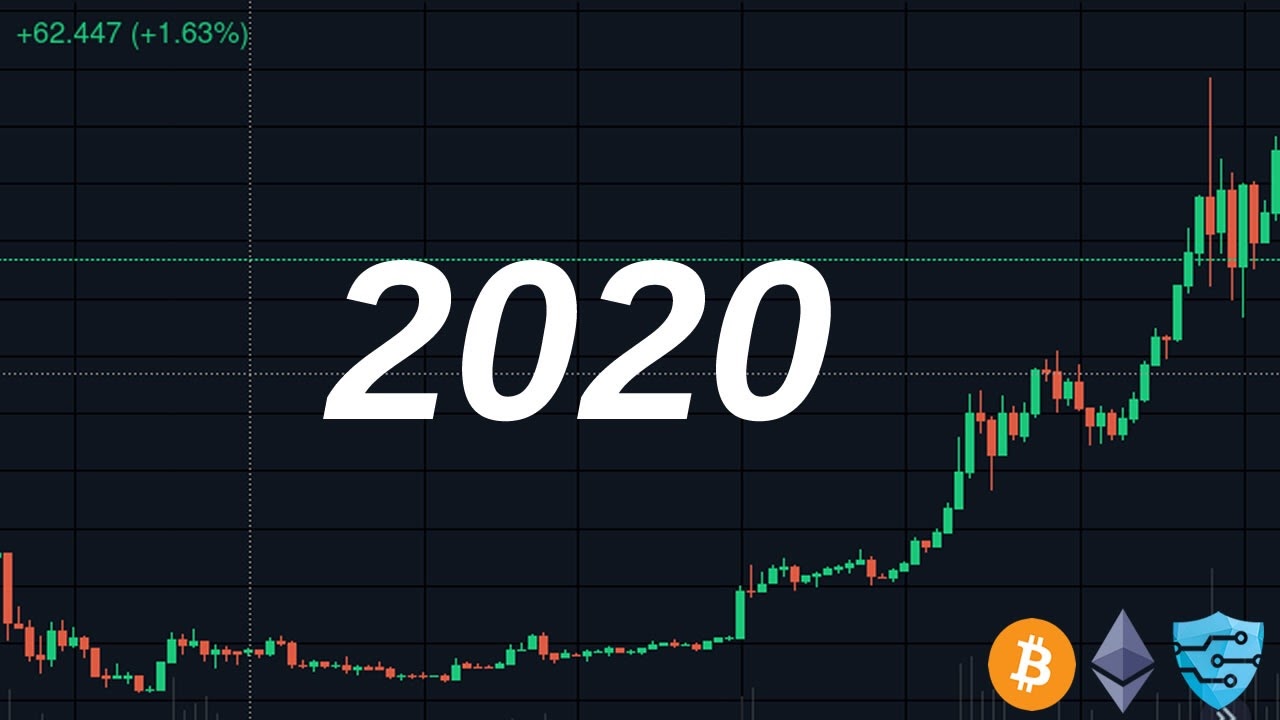 Rise of the Underdog, Securypto Takes off as Investors Scramble To Get on Board

The time of ICO’s seems behind us and many blockchain projects have fallen off the grid but one particular project seems not only to have survived but even thrived during these times. Securypto focuses on a safe and truly anonymous exchange of data. In a world where data hacks have become the norm rather than the exception, anonymity has become a necessity.

Back then in the midst of its ICO, the SCU project was making headlines across major news media for its remarkable innovative approach to encrypted messaging. This made even security experts like John McAffee and Kim Dotcom support the project.

“To all who believe in Securypto and continue to express your amazing support for the SCU token sale, as a show of our tremendous appreciation, we are going ahead of schedule with our token listing. Bilaxy is a world-class digital asset trading platform and we are proud to be listed on such a reputable exchange. For the DEX supporters, we have selected UniSwap, the leading decentralized permissionless exchange.”

Bilaxy support has quite been unprecedented, “Bilaxy has always been the home of crypto hidden gems, and we are happy to support more promising blockchain projects with our various financial services like trading, staking, and more. Anonymity is a scarce commodity in this day and age and we have seen Securypto’s potential to develop a model where you take back control of your data and send and receive truly anonymous encrypted data.

The Securypto story – Rise of the underdog

Birthed by lead cryptography developer and serial entrepreneur, Sam Nokati has no shortage of experience. With having invested in over 16 tech companies he is surrounded by a talented and experienced team that has worked for brands like Google, Tesla, Nike, Amazon, and Paypal amongst others. Keenly aware of the ills and challenges of anonymity and security the Securypto project was aptly armed with a viable use case from its years in silicon valley.

Amid the hype of countless ICOs of projects without a product or even a use case in 2018, Securypto went against the grain and kept the focus on delivering a working product and released his own Android Encryption App DigiSafeGuard.

The past two years have seen the Securypto team laboring over its blockchain platform and conducting innumerable tests and even offering a 10 BTC reward to anyone that could break their encryption (which to this date no one has succeeded in doing so).

Consistent hard work has paid off and the Securypto platform has been steadily rolling out update after update and with the listing on the exchange, the next logical step is here for both the team and investors and the community. Having grown a strong following throughout its developing stages, last week, the Securypto project saw its IEO reach a level of fervor unheard of in today’s IEO narrative, as loyal supporters rallied behind the project’s token sale.

Securypto’s IEO success serves as a testament to good old-fashioned persistence and hard work. As Henry Ford put it, “Quality means doing it right when no one is looking.”

Keeping the community at the forefront

Starting today token holders will be able to start making deposits in preparation for trading. Available trading as SCU/ETH pairs are confirmed at Bilaxy exchange and will open for deposits after IEO.

In the meantime, Securypto remains committed to making listing partnerships with credible exchanges vetted to be safe for users, keeping the community always at the forefront of any listing decisions. Securypto token holders will welcome the news that besides Bilaxy and UniSwap, Securypto has managed to secure an additional 4 exchanges, to be announced at a later date. Stay tuned!

SCU, which stands for Securypto Token, is a utility token that enables users to send and receive encrypted messages and data with its app DigiSafeGuard. The app itself already allows you to do that but the utility token enables an anonymity layer on top of it which makes it a perfect instrument for everyone that cares about their privacy to send and receive data. Early feedback from early adapters shows that most people who live in restrictive countries make use of this application like North Korea and places where censorship is very high and freedom of speech is a luxury where Securypto has given them a voice. Whistleblowers have also commended its ease of use and high level of encryption and how it makes it easy to use as Whatsapp but the moment you send the message it looks like your message goes into a wormhole and the receiver gets the message and no one can discover the path it has taken from sender to receiver making it impossible for anyone to track the message or decrypt it. It comes then as no surprise why both the community and investors have been excited about the development and launch of SCU on Bilaxy.

As Initial Coin Offering of Securypto Tokens has been started, this golden opportunity is getting massive attention from the crypto community all over the world.