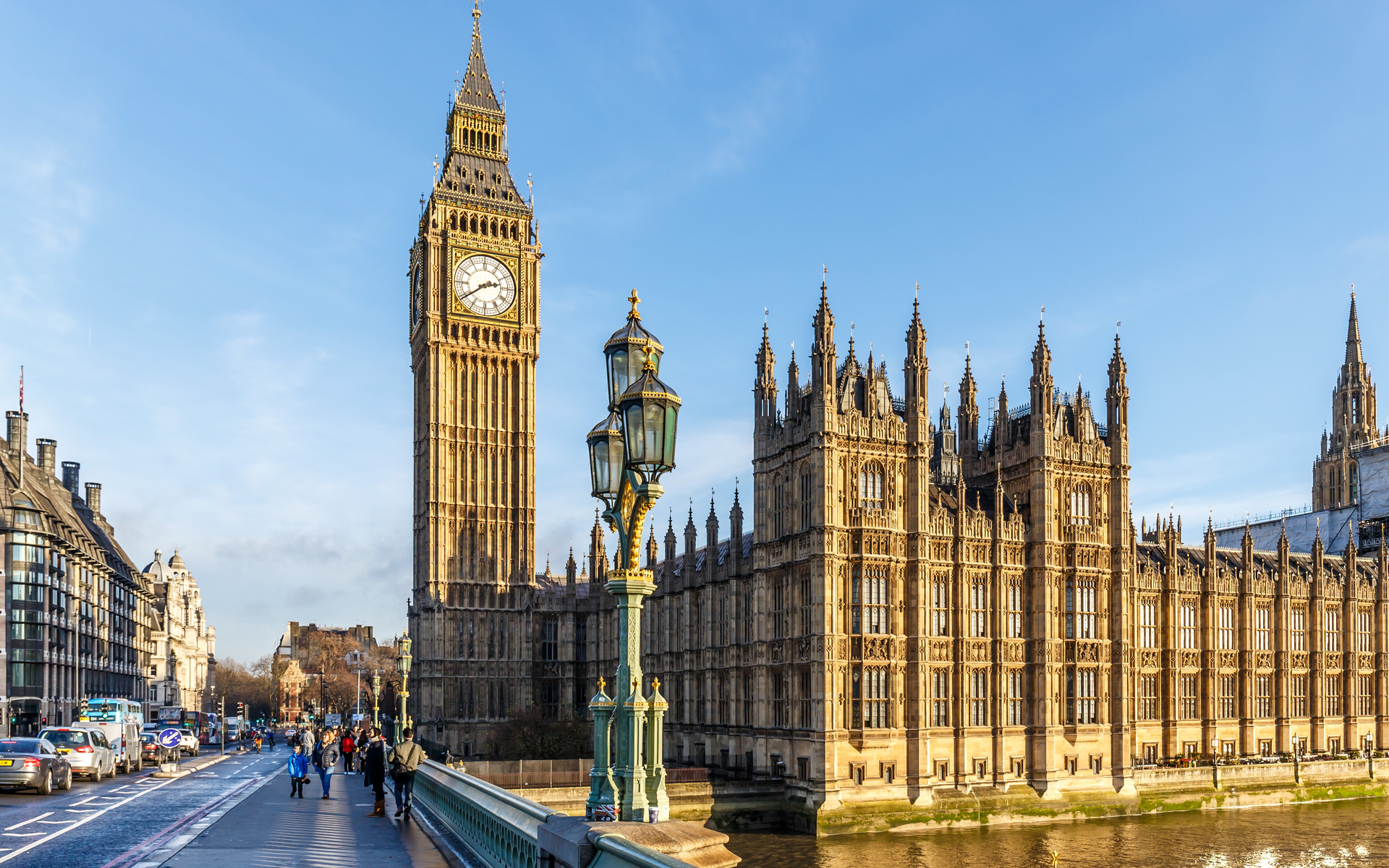 Robinhood, the trading app which took the finance world by storm in the US, is now eyeing expansion to the UK. The app became extremely popular by making trading and investing with no fees accessible to millenials.

Robinhood is an innovative trading app that allows investors to open a savings account, purchase stocks, ETFs, and cryptocurrencies, with no fees, all from a smartphone. The app launched in 2015 and changed the landscape for online brokerages.

Before Robinhood, every online brokerage charged fees. After Robinhood, most brokerages were forced to drop fees to compete, and they have also had to innovate on new streams of revenue, to make up for lost fees.

Robinhood has always had a Silicon Valley style, move fast and break things kind of approach, which has caused them regulatory troubles in the past. UK regulators are already lining up to try and enforce stricter rules on Robinhood.

The app currently already has 60,000 members in the UK market, since starting to allow signups in advance since last November. Robinhood’s impact on UK markets may be a game changer as it was in the States.

Robinhood received over a million new accounts when they launched crypto trading in 2018, and a majority of their business comes from Millenial and Gen Z investors. They were able to capture a younger demographic, and make investing appeal to a generation who isn’t very interested in stocks.

Robinhood has achieved a $7.6 billion valuation in just 5 years. This is due to their disruptive approach and willingness to innovate. Finance has long been an “old boys” network, and is notoriously conservative, and resistant to change.

In the past few years, innovations like Robinhood, Venmo, and Bitcoin have been like an assault on the entrenched financial industry. Banks and investment firms have been forced to rethink the way they do business.

Many have tried to resist innovation with regulatory capture, and by backing overzealous regulatory efforts. This has been stifling innovation domestically to some degree, with some critics deeming it as a cause for many blockchain and finance startups to jurisdiction shop for a friendlier regulatory climate, and bar US customers completely

Robinhood’s breakthrough into UK markets is significant because London is an international finance center, similar to New York city in the US markets.  A foothold in the UK would make Robinhood an investment powerhouse.

The UK like US markets is known for strict regulatory compliance, so it will be very interesting to see how much Robinhood will be allowed to get away with, and if they will be able to disrupt existing UK brokerages in the same way.

What do you think about Robinhood’s UK expansion? Let us know in the comments!