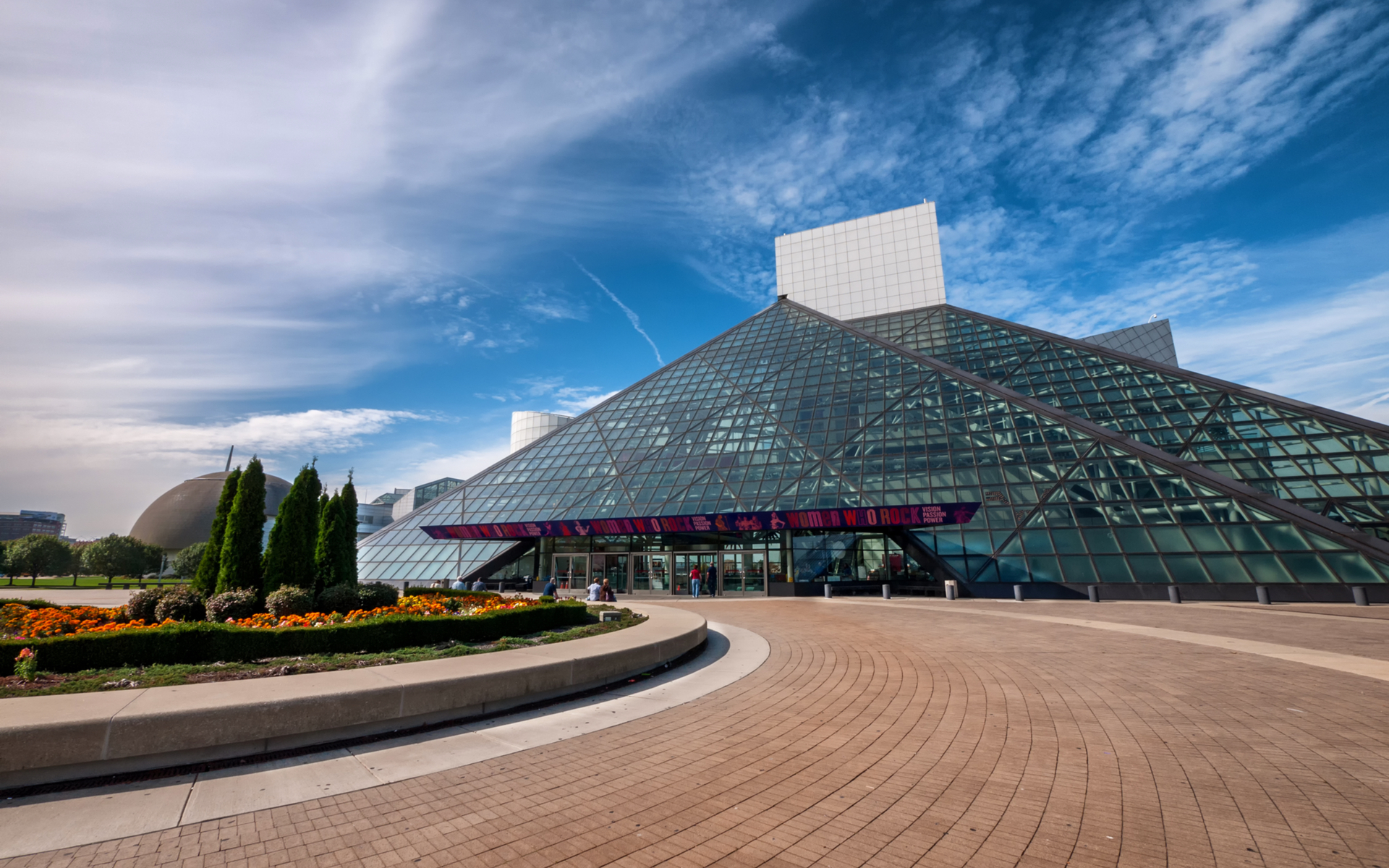 2017 may be a year of many firsts. The first Bitcoin ETF. The first Bitcoin file sharing program. The Rock and Roll Hall of Fame also has announced the first-ever blockchain-based public ‘Fan Vote’ for their list of 2017 inductees, and it was a huge success.

The ‘Fan Vote’ through blockchain technology was conducted by Votem, who builds mobile voting platforms to enable people around the world to easily and securely vote online and from their mobile devices, and Tendermint who handled the actual blockchain framework. 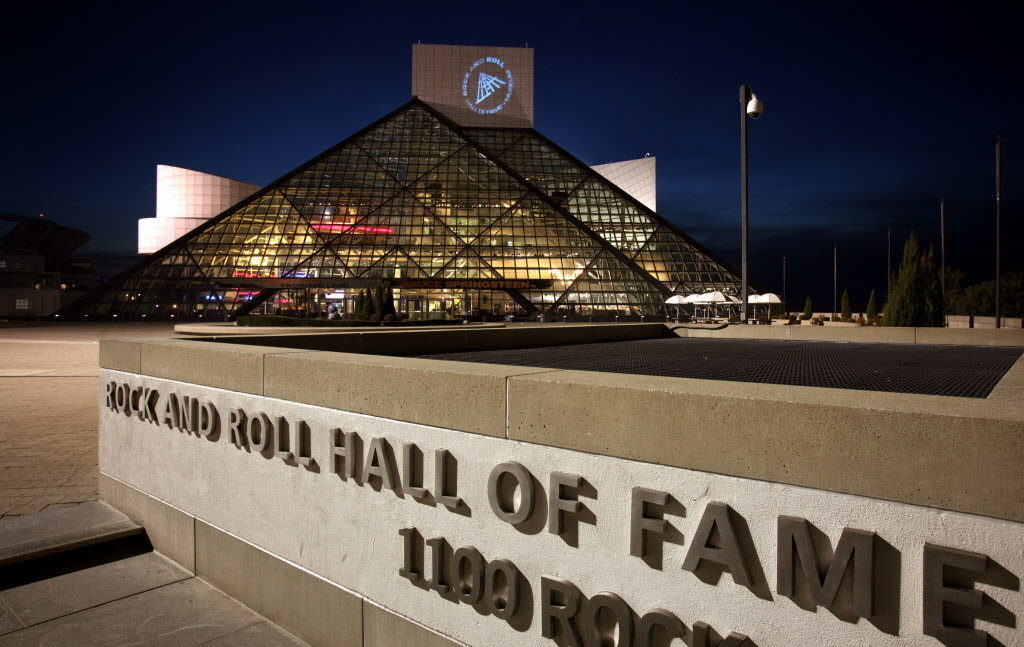 The 1,880,525 votes for the Rock Hall Fan Vote is the largest use of online voting using Blockchain to date. People from all 50 states and the District of Columbia accessed the Rock Hall voting site from 100 different countries and cast their votes for their favorite rock artists – 60% of those voted from their phones.

“We are so pleased to have supported the Rock Hall in their online Fan Vote, and Board Vote, this year using our Blockchain-based mobile voting platform,” said Pete Martin, CEO of Votem.

The Rock Hall is a progressive organization and they wanted to ensure that this year’s online vote was secure, accurate and immune to hacking.  We’re pleased to have accomplished this for them.

Votem’s cutting-edge “Blockchain” platform powered the successful fan vote enabling the Rock Hall to easily collect votes from around the world without the risk of ‘software bots’ falsely adding to the vote counts.

As more and more successful tests of voting via blockchain become reality, this should spread to the political arena. This is especially timely after allegations of voter fraud have been spread in recent months about the Presidential elections in the United States, causing international political unrest that could have serious consequences. 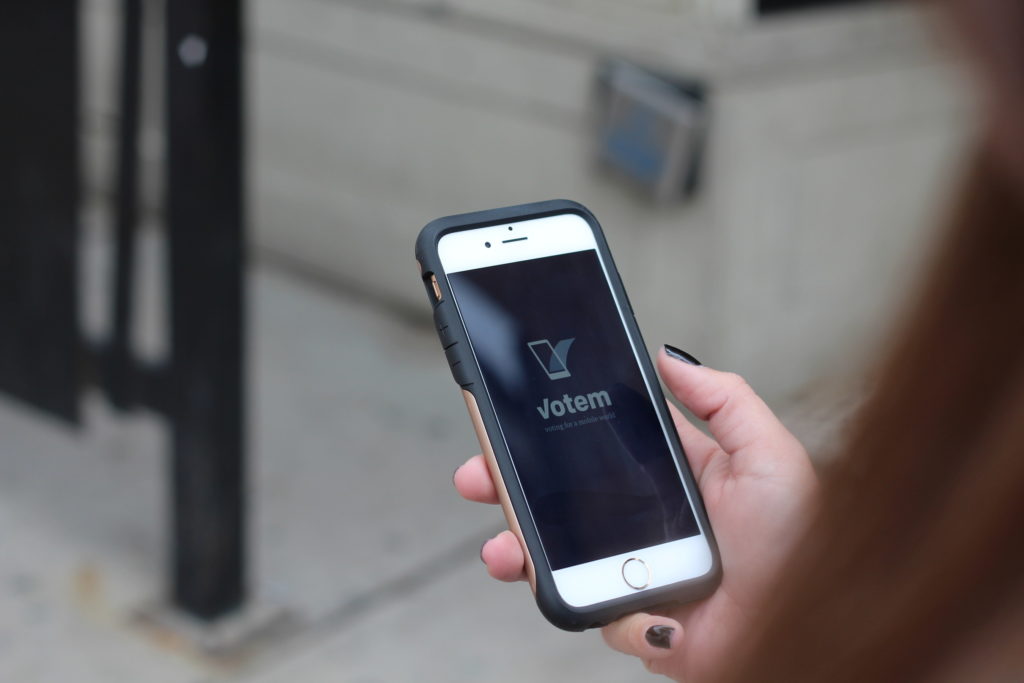 President Trump has indicated that he will look to “tighten up” the voting processes for future elections, as he believes there were plenty of fraudulent votes made for his opponent, Hillary Clinton, in the last election.

Is blockchain based voting the future? Will it provide more accurate results? Let us know in the comments below!