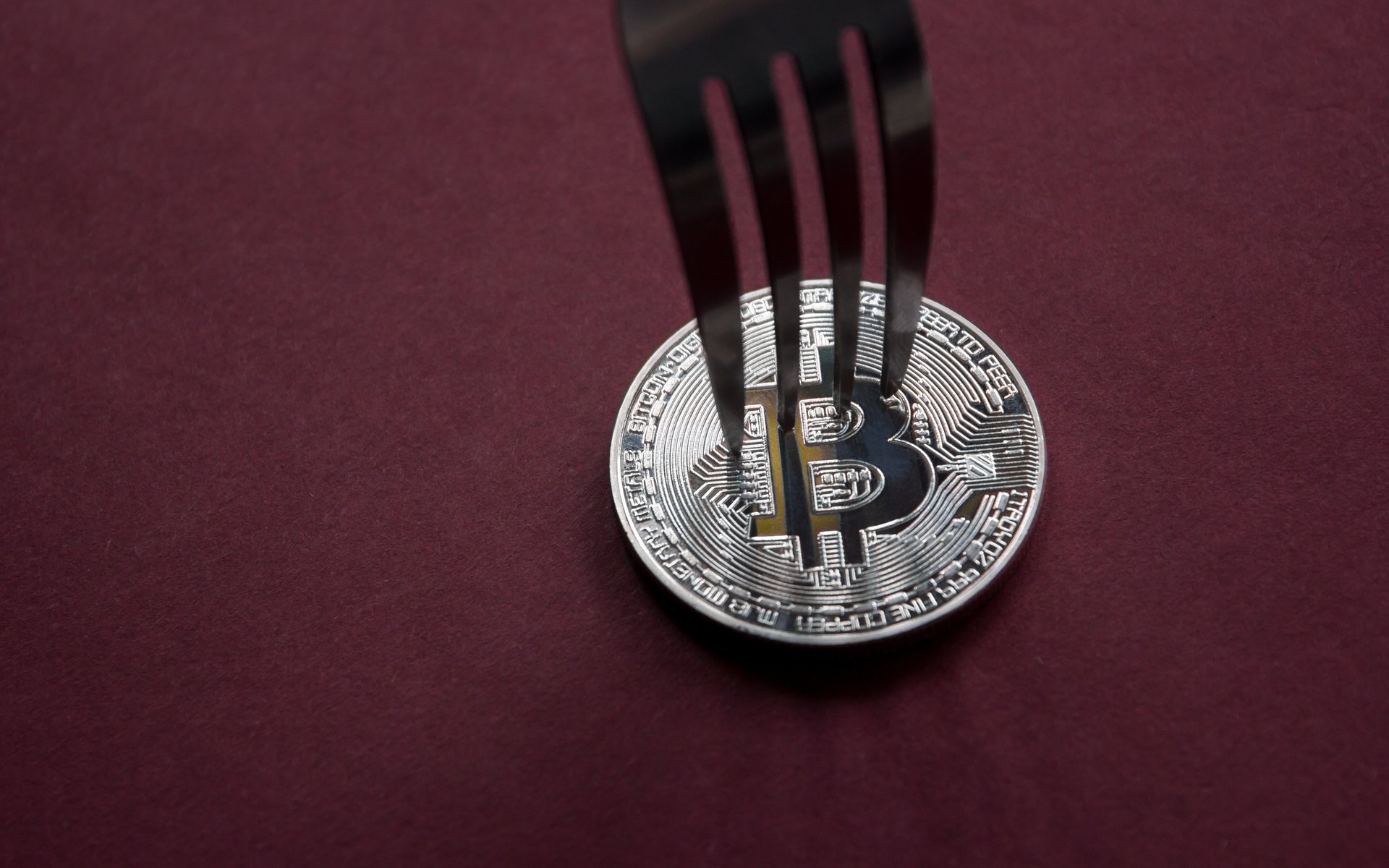 A group of developers have embraced the Bitcoin Core monicker perpetuated by Bitcoin Cash’s Roger Ver and have launched a cryptocurrency under the same name calling it the real open source, peer-to-peer electronic cash.

When Bitcoin Cash was first hard-forked back in November 2017, it resulted in two coins: Bitcoin Cash and the short-lived ‘Bitcoin Clashic.’ The latter being the legacy, albeit tongue-n-cheek, chain that did manage to mine a few blocks at the time.

But the chain didn’t wither away. A few developers have been quietly maintaining it and have managed to rebrand it to Bitcoin Core – yes, the exact same name as Bitcoin’s (BTC) most popular software client implementation used by over 94% of all Bitcoin users.

Confused yet? Hold on, it gets even weirder.

On its official website, BTCC is described as a “fork of Bitcoin” and too claims to be “Satoshi’s vision” just like Bitcoin Cash. The description reads:

Unlike Bitcoin Clashic, however, the Bitcoin Core currency might have legs. It is already being traded on the Crypto Bridge and Bisq exchanges at a volatile price of about $10 USD and with 33 nodes at time of writing and its own version of the ‘Bitcoin.org’ domain: thebitcoincore.org.

According to the website, the coin will be listed on mcap.info and coinmarketwatch.com, and is supported by a software wallet and comes with a block explorer as well. The open-source code of Bitcoin Core can be found on GitHub.

The Bitcoin Clashic developers and the Bitcoin community responsible for the revival of Clashic appear to have fully embraced the term, often used by one of the biggest Bitcoin Cash supporters, Roger Ver, who deliberately refers to Bitcoin (BTC) as Bitcoin Core while maintaining that Bitcoin Cash is ‘Bitcoin.’

Roger and Fast Money crew loves us #BitcoinCore $BTCC
Thanks for the publicity 👍 pic.twitter.com/Q9ZHGY7gin

In fact, the deliberate misnaming of Bitcoin Cash as ‘BCash’ and Bitcoin as ‘Bitcoin Core’ has been the go-to tactic of both communities ever since the acrimonious Bitcoin (BTC) hard fork that occurred on August 1st, 2017 gave birth to Bitcoin Cash (BCH).

Bitcoin Cash’s Roger Ver frequently refers to Bitcoin (BTC) as ‘Bitcoin Core’ because he believes that Bitcoin Cash — which he refers to as the ‘real’ Bitcoin — follows the ‘true vision’ of Bitcoin creator Satoshi Nakamoto.

“Roger Ver and CNBC’s Fast Money seem to be one of our best advocates,” a person involved with the BTCC project who wished to remain anonymous told Bitcoinist.

Meanwhile, the online shopping platform Purse.io released ‘bcash’ just last week emphasizing that it is not a cryptocurrency but a software implementation for Bitcoin Cash (BCH).

Now it appears that the developers behind BTCC have done the exact opposite, launching a cryptocurrency under the name of Bitcoin Core to differentiate it from Bitcoin’s Bitcoin Core software client.

The reasoning is likely that Bitcoin Cash proponents would no longer be able to deliberately misname their arch nemesis, i.e. Bitcoin (BTC) as Core, since BTCC is now a real thing, and a completely different cryptocurrency.

Is the launch of BTCC merely trolling or can it become a legit cryptocurrency? Let us know in the comments below!