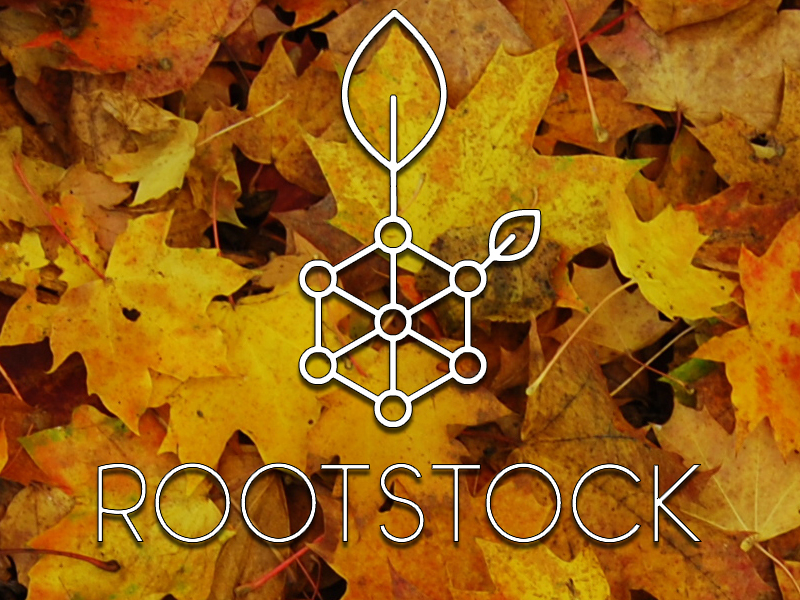 The Rootstock Sidechain Aiming To Help The Unbanked

Sidechains have been the talk of the town in Bitcoin Land lately, and a few of them are starting to make mainstream media headlines. One organization like the Rootstock team is implementing the Turing capabilities of Ethereum and the power of the Bitcoin blockchain within its framework. 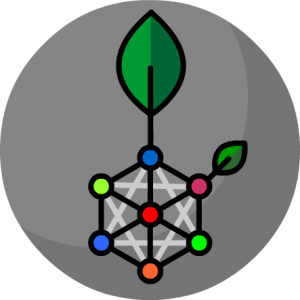 With Rootstock, the protocol uses sidechain abilities to integrate 2.0 applications to its user base with Bitcoin as its fuel. Diego Gutierrez Zaldivar, co-founder of Rootstock believes Bitcoin is mature and the ideal currency to use with its system. The team is currently in talks with The World Bank Group to help change the traditional finance methods of the past. Rootstock website says:

“RootStock is a smart-contract peer-to-peer platform built on top of the Bitcoin Blockchain. Its goal is to add Value and Functionality to the core Bitcoin network by the implementation of sophisticated smart contracts as a Sidechain.”

The platform will use Bitcoin’s as fuel but in within its architecture it will also create tokens called Roots. Based on Ethereums client, Rootstock will use its Virtual Machine to implement 2.0 services such as smart contracts. Roots and Bitcoin’s will be a two-way peg assuring better stability to the units. Adding a mature currency to the dock gives Rootstock the ability to enable use cases like micro-lending programs. This is how Rootstock in collaboration with the World Bank Group and other NGOs will help the globes unbanked. Diego Gutierrez Zaldivar told IBTimes:

“Our idea is to target specific needs that we detected in Latin America in different areas and also launch Rootstock with some real use cases; companies and organisations that want to start working on smart contract execution.”

Zaldivar also expressed that the project must be explained to these institutions in great detail. The project will not see life for another six months. When the plans are finalized anyone with a smartphone can operate the system but that point may take up to three years. Zaldivar says: “For us Rootstock is part of a bigger project – turning the promises of cryptocurrencies into a reality.” Teaching banks how to implement a smart contract coupled with a strong network will give substantial liquidity to every country served the co-founder said. 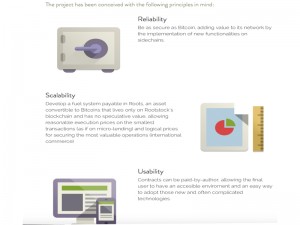 Just recently the Blockstream team announced it project Liquid, which is also a sidechain that enables liquidity through partnered exchanges. Blockstream developers are testing the liquid network with Xapo, Kraken, Bitfinex and more during its examination period. Rootstock’s protocol works with Bitcoin fuel fastened into a unique Bitcoin address and are then turned into Roots that Rootstock miners utilize to execute smart contracts. Zaldivar explains: “The sidechain is a two-way mechanism, so when the miners receive the rootcoins in payment for contract execution, they can turn them back into bitcoin right away. So you have a one to one conversion rate. It’s actually bitcoins – we call them rootcoins in order to explain that those bitcoins are living in the Rootstock blockchain and not in the Bitcoin blockchain. It’s more a conceptual thing.” The co-founder also notes that the trustless two-way side chains are not ready for the Bitcoin blockchain yet. The Rootstock mining operation he believes in time will surpass profits gained by transaction fees within its smart contract platform. Zaldivar says the model should surpass this in 1-2 years and enables additions revenue to miners incentives.

Zaldivar claims the group is currently speaking with multiple lending institutions. Including Banco Ciudad de Buenos Aires, BNDES, and the Brazilian development bank. They are also collaborating with the NGO SystemaD, which is a Latin American cryptocurrency organization. The goal is “financial inclusion” for the Rootstock team and will start examining its use cases within the regions of Buenos Aires and Sao Paulo. The community on many subreddits and forums have shown excitement with these announcements that future development in 2.0 protocols are coming soon.

What do you think about the latest sidechain announcements? Let us know in the comments below.