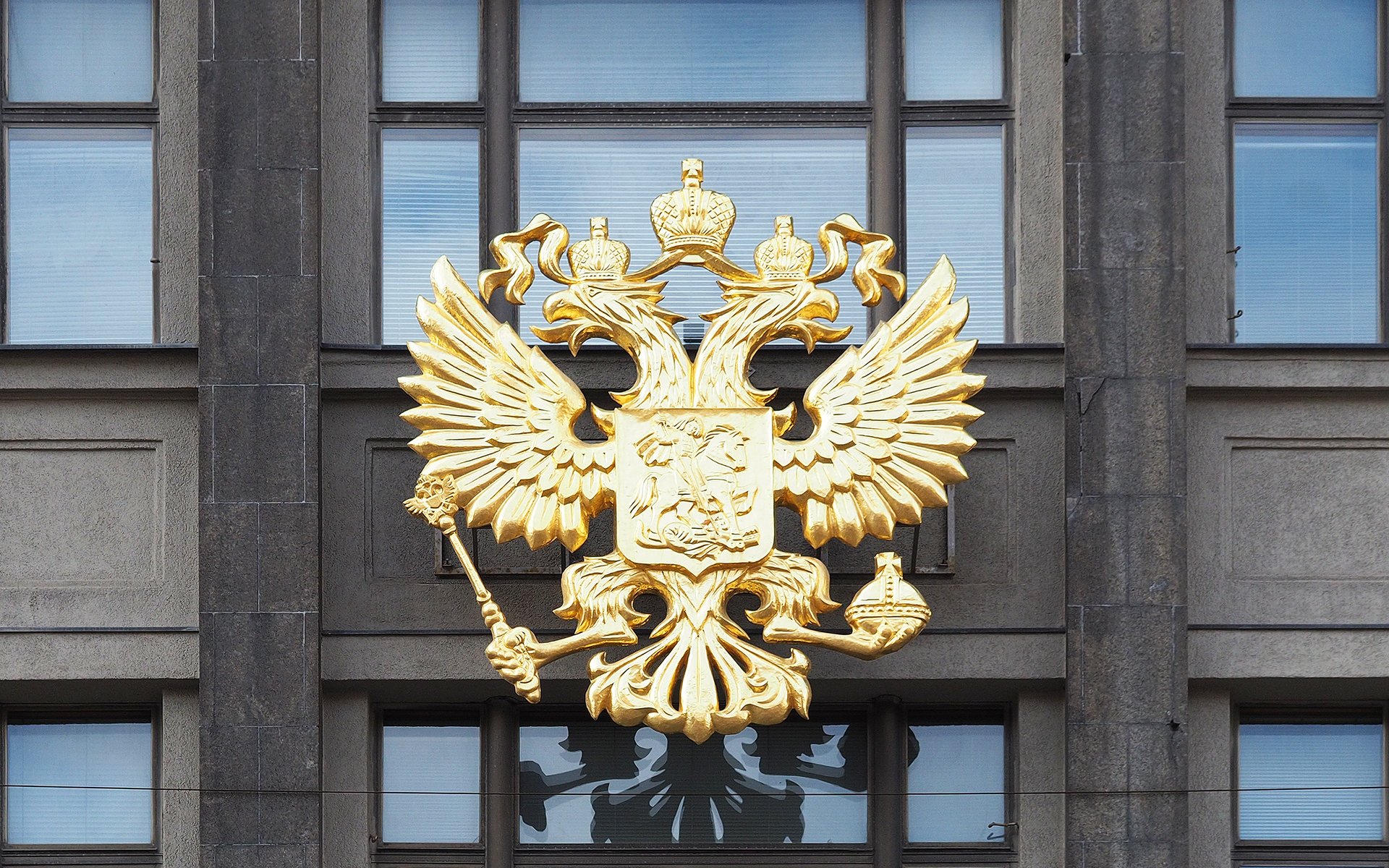 Following an earlier push for legislative measures to regulate cryptocurrencies, Russia moves to determine how they would be classified by law. Head of State Duma Committee says they will be regarded as ‘digital rights’ rather than cryptocurrencies.

Digital Currencies to be Reclassified as ‘Digital Rights’

Back in May, regulations were proposed to eliminate the risks associated with the unregulated nature of cryptocurrencies. Now, Head of State Duma Financial Market Committee, Anatoly Aksakov, confirmed that the drafts are already being prepared and could be adopted by July 29th.

On the matter of regulating cryptocurrencies, Aksakov shared that legislators are abandoning the currently existing terms “cryptocurrency,” “digital money,” and “digital currency,” noting that they were removed from the drafts. Instead, they will now be called “digital rights”.

The concepts of “digital money” and “digital currency” will definitely disappear from circulation, they will not appear anywhere in the legislation. […] We will remove the term “crypto-currencies.

The exchange of digital rights is to be allowed. However, they won’t be referred to as assets but merely as rights. Accordingly, Russian’s tax legislation would have to change to comply with the amendments.

“We will need to change something in the Tax Code to describe how digital rights will be taken into account for tax purposes,” explained Aksakov. “That is, digital assets will be considered not as property, but as a new type of property digital rights.”

The head of State Duma’s Financial Committee also explained that Russia intends to take a different approach to tokens issued through Initial Coin Offerings (ICOs) compared to the US:

Token is a digital law, and as it continues to operate it is the prerogative of the Central Bank. First, it is obviously for the ICO procedure to be issued, used as security. […] As for the use of the token as a means of payment, settlement, exchange – this is the next stage, after testing, when the Central Bank examines whether this instrument carries a risk as a means of payment, calculation for the financial system.

While Aksakov did provide certain clarity on the matter, it seems that this raised more questions than answers. For instance, if this two-tier token system is employed – what will happen if the Central Bank rules out a certain token to be used as currency? Will the project be terminated?

However, it’s worth noting that these are not, by all means, accepted regulatory changes. The State Duma is yet to discuss and potentially approve their incorporation in the national legislation.

Do you think Russia employs an appropriate approach towards regulating cryptocurrencies? Don’t hesitate to let us know in the comments below!