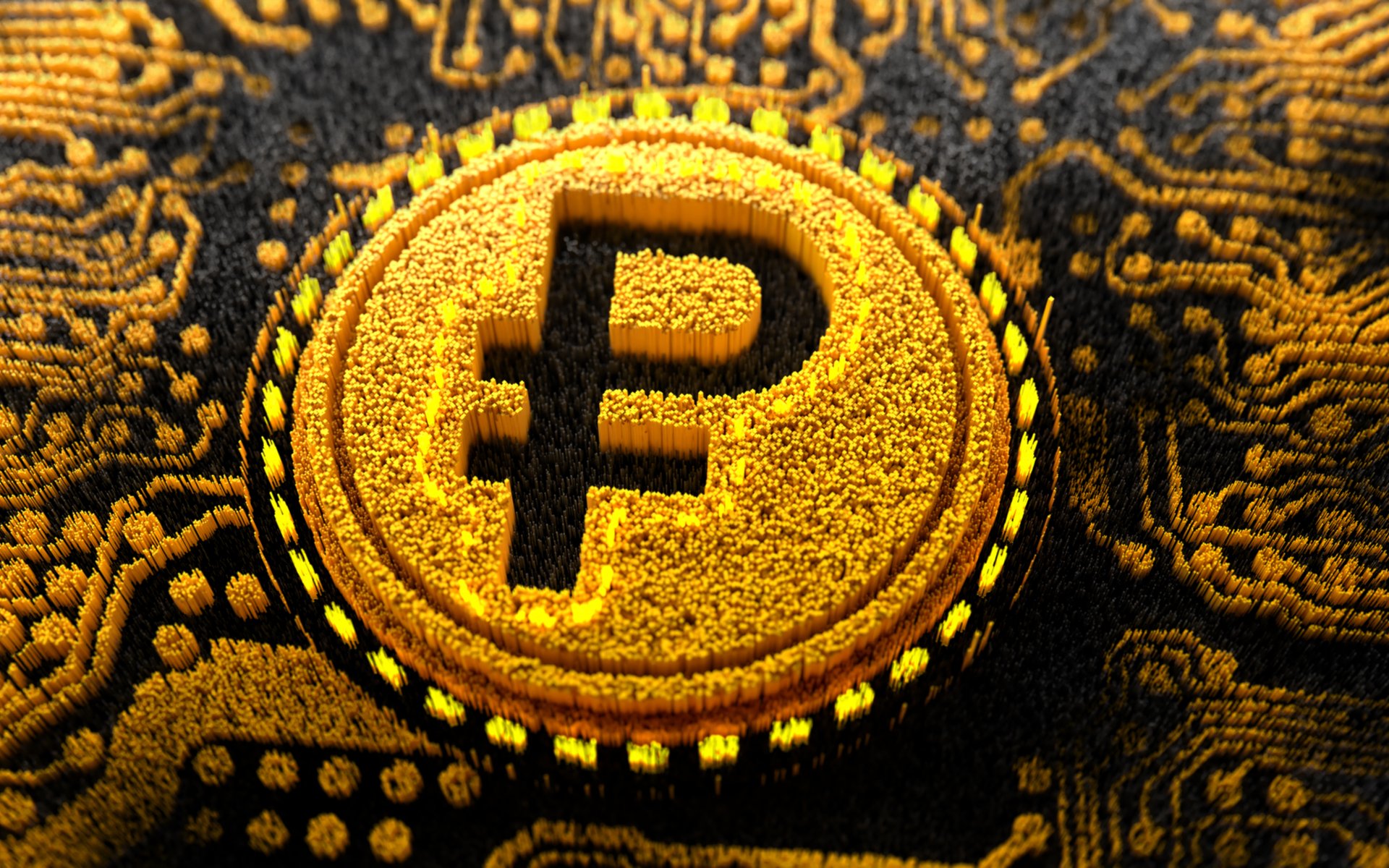 Recognizing the importance of digital technologies in the financial world, President Vladimir Putin has ordered the issuance of a national cryptocurrency. Concurrently, Russian industry is intent on attaining supremacy in the cryptocurrency mining industry by introducing new computing technology. In effect, the Russian Miner Coin (RMC) company is promising a revolutionary technology for Bitcoin and altcoin mining that would significantly improve energy efficiency.

By using technological innovations, Russians are striving to attain global supremacy in finance and, in particular, in the cryptocurrency world. For example, by introducing MultiClet, a revolutionary new microprocessor, RMC expects to challenge Chinese domination in cryptocurrency mining. MultiClet is scheduled to be launched in October 2018. To finance this effort, RMC is offering an Initial Coin Offering (ICO) to raise $100 million USD.

Specifically, RMC plans to introduce the 16 nm Sunrise s11i miner for mining bitcoins as well as the multicellular 28 nm MultiClet miner, the first in the world to work on the S1 processor, for mining altcoins.

Remarkably, MultiClet would depart from today’s computing paradigm because it would not be based on the John von Neumann computer architecture. The von Neumann architecture has been used to design computers since 1945.

The basic concept behind the von Neumann architecture is the ability to store program instructions in memory along with the data on which those instructions operate. Until von Neumann proposed this possibility, each computing machine was designed and built for a single predetermined purpose. All programming of the machine required the manual rewiring of circuits, a tedious and error-prone process. If mistakes were made, they were difficult to detect and hard to correct. 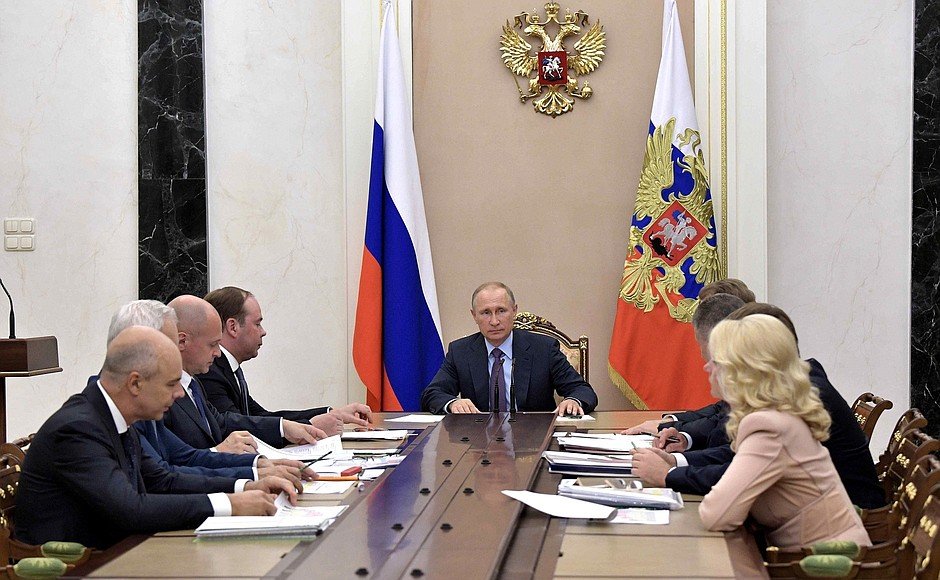 The Russian government is increasing its focus on digital technology in banking and financial instruments, including cryptocurrencies. For example, President Putin has just ordered the issue of a national cryptocurrency, the cryptoruble. A few days earlier, on October 10, 2017, President Vladimir Putin had called upon Finance Minister Anton Siluanov, Central Bank Governor Elvira Nabiullina, and other officials to take advantage of the virtues offered by digital technologies to the financial world.

In this connection, President Putin said:

Fortune recently reported that RMC is co-owned by Dmitry Marinichev, one of President Putin’s advisors. So, it seems that the Russian government and the Russian industry are in sync in their drive to become leaders in the world of finance and cryptocurrencies.

Images courtesy of Shutterstock, RMC, and the Kremlin.