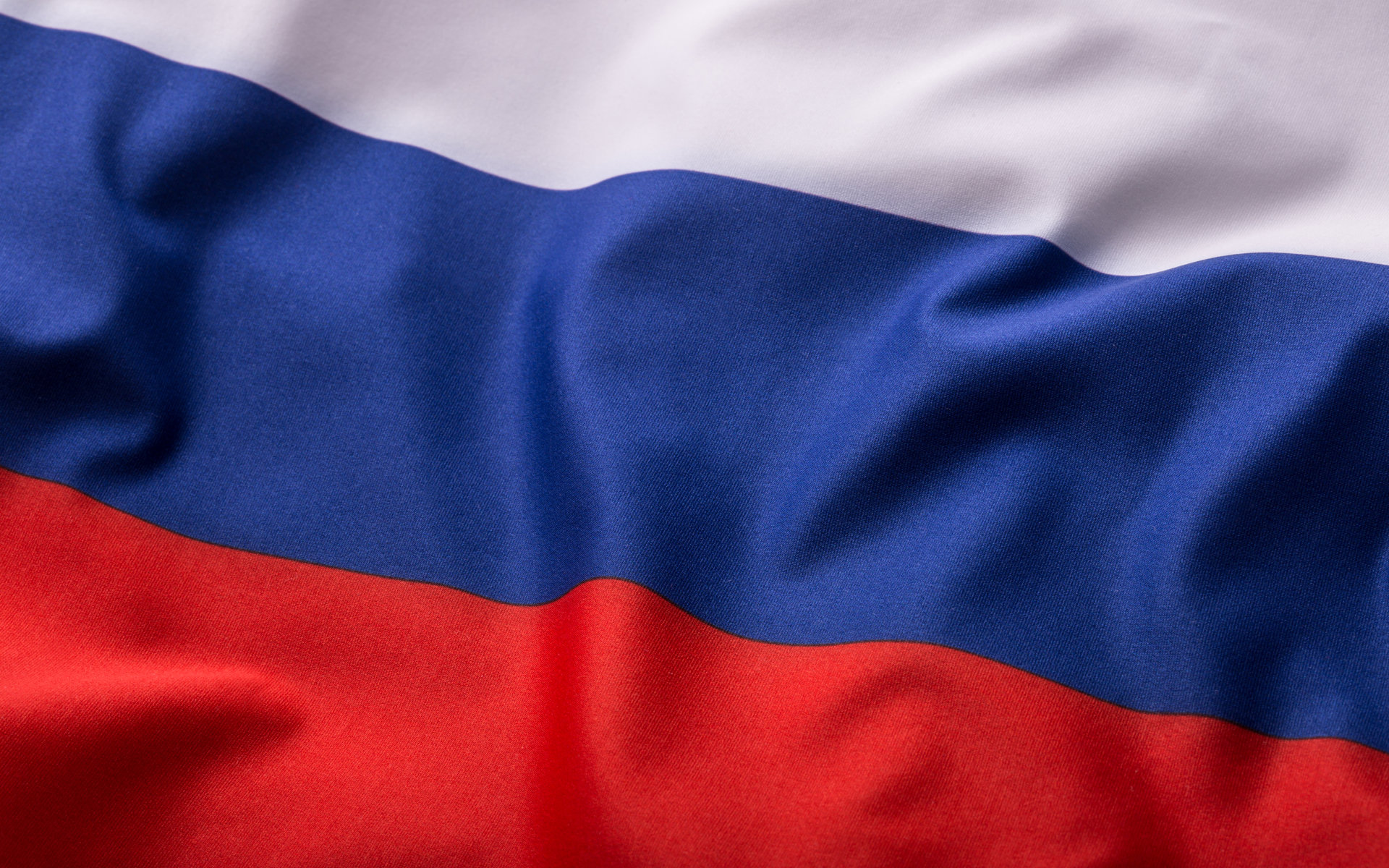 Russia’s Ministry of Economic Development has proposed a bill on “regulatory sandboxes” that seeks the legalization of blockchain and cryptocurrencies, according to local media agency Izvestia.

Sandbox Participants Will Be Exempted From Certain Requirements

Representatives of the “regulatory sandboxes” might be exempted from many requirements that are stipulated in a separate “satellite” bill.

When it comes to blockchain and cryptocurrencies, Russia’s Ministry of Economic Development proposes a number of exceptions to the current laws “on Bank and Banking Activities” and “On the Central Bank.” Also, the Ministry suggests that participants of the sandboxes be exempt from a range of requirements aimed at financial institutions.

If the bill is approved, the sandbox participants may also count on easing currency regulation and supervision. They will have the right not to follow the current rules on foreign exchange transactions between residents and non-residents. Also, they might abide by the rules for the import and export of money. The draft bill says that the Bank of Russia would be monitoring the sandbox, though the central bank didn’t respond to requests for comments.

How Will Russia’s Regulatory Sandboxes Work?

For those unfamiliar, regulatory sandboxes are frameworks established by governments and regulators that enable fintechs and other innovation-oriented entities to carry out live experiments in a controlled environment. The regulation is often updated and manipulated to consider the unique, often unprecedented aspects of innovative technologies.

The Ministry said that sandboxes would be a win-win both for the government and businesses. The former would be able to quickly implement new regulations throughout Russia if the trials are successful. For fintechs, this would be an opportunity to test innovation without fear of breaking the law.

What do you think about the Ministry’s proposal? Share your thoughts in the comments section!