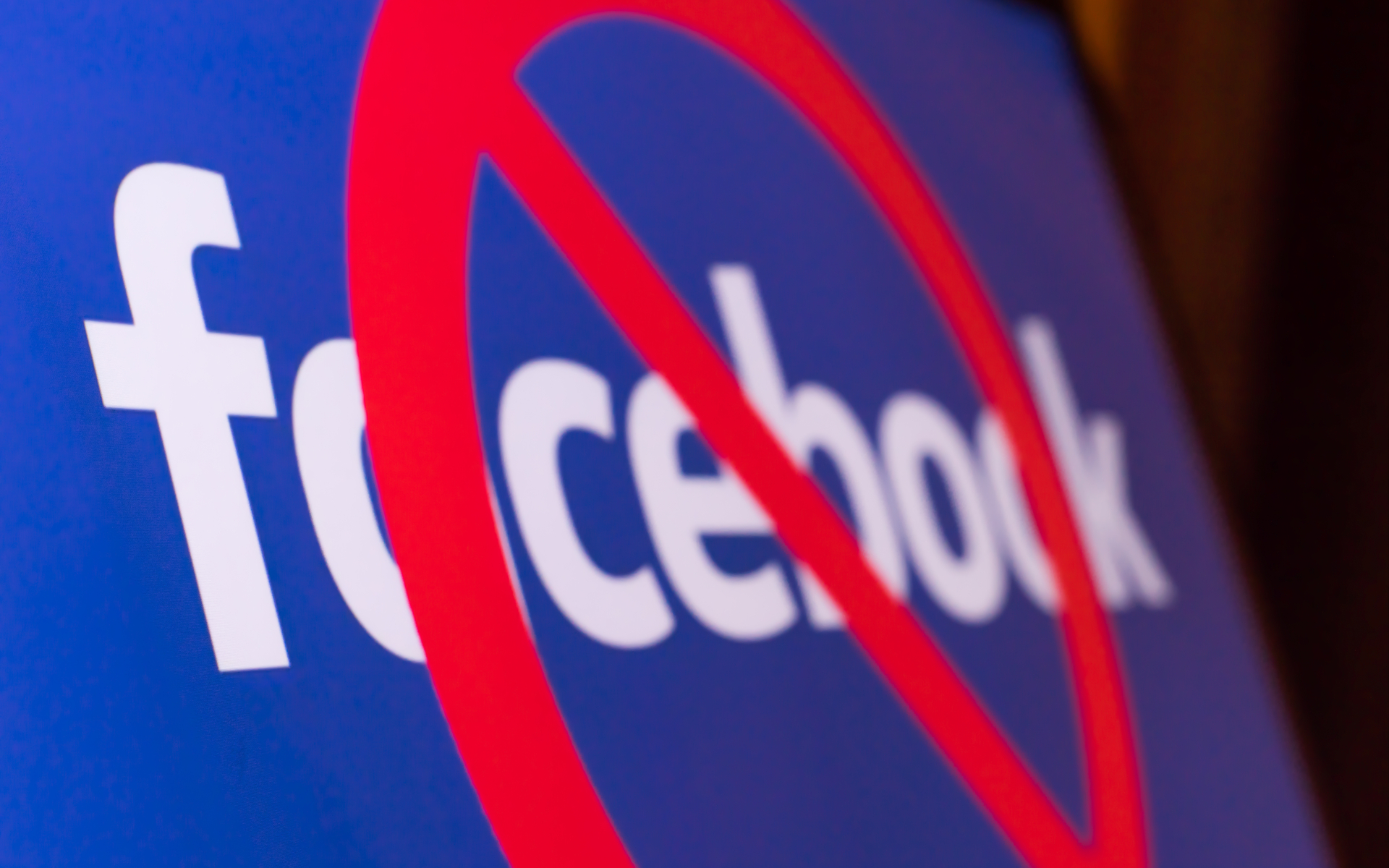 Russia to Ban Facebook if US Blocks Libra Cryptocurrency

A Russian government official says the nation will ban Facebook if the US decides to block the company’s Libra cryptocurrency.

Putin Aide: Ask US About Libra

“If Libra launches without controls, or Gram, the likelihood of the scenario appearing in which we block (Facebook) significantly increases, not just in Russia but in every country,” he said.

According to Peskov, Russia would take its cue from the US regarding Libra, given Facebook’s heritage.

There, the government has already spent several months quizzing executives including CEO Mark Zuckerberg about the digital currency’s likely implications.

“But this… does not depend on the Russian government, but on the American one,” he continued, striking an ironic tone.

“Therefore it would be apt to direct your queries to the American government once it blocks Facebook and Telegram.”

Russia has already threatened to block Facebook, which has a limited following in the country, due to a separate row over data storage.

As Bitcoinist reported, authorities have already attempted to block Telegram, albeit with almost no success. Gram, the messaging service’s cryptocurrency, is currently subject to scrutiny from US securities regulator, the Securities and Exchange Commission (SEC).

Gram raised a reported $1.7 billion in a token sale to private investors in 2018. Executives planned to distribute the tokens to investors by the end of this month, but the SEC intervened.

“We allege that the defendants have failed to provide investors with information regarding Grams and Telegram’s business operations, financial condition, risk factors, and management that the securities laws require,” a press release stated at the time.

Libra meanwhile still has no launch date, as Facebook works to appease regulators about its plans. Last month, France revealed it would not allow a private entity to issue an alternative to fiat currency, while some of Libra’s principal backers have already pulled out.

The reason, PayPal, Visa and MasterCard, say, is the potential for their reputation to be harmed by facilitating such a fiat alternative.

Cryptocurrency voices are also skeptical. Brad Garlinghouse, CEO of Ripple, thinks Libra will not launch before 2023.

What do you think about Russia’s view of Libra and Gram? Let us know in the comments below!