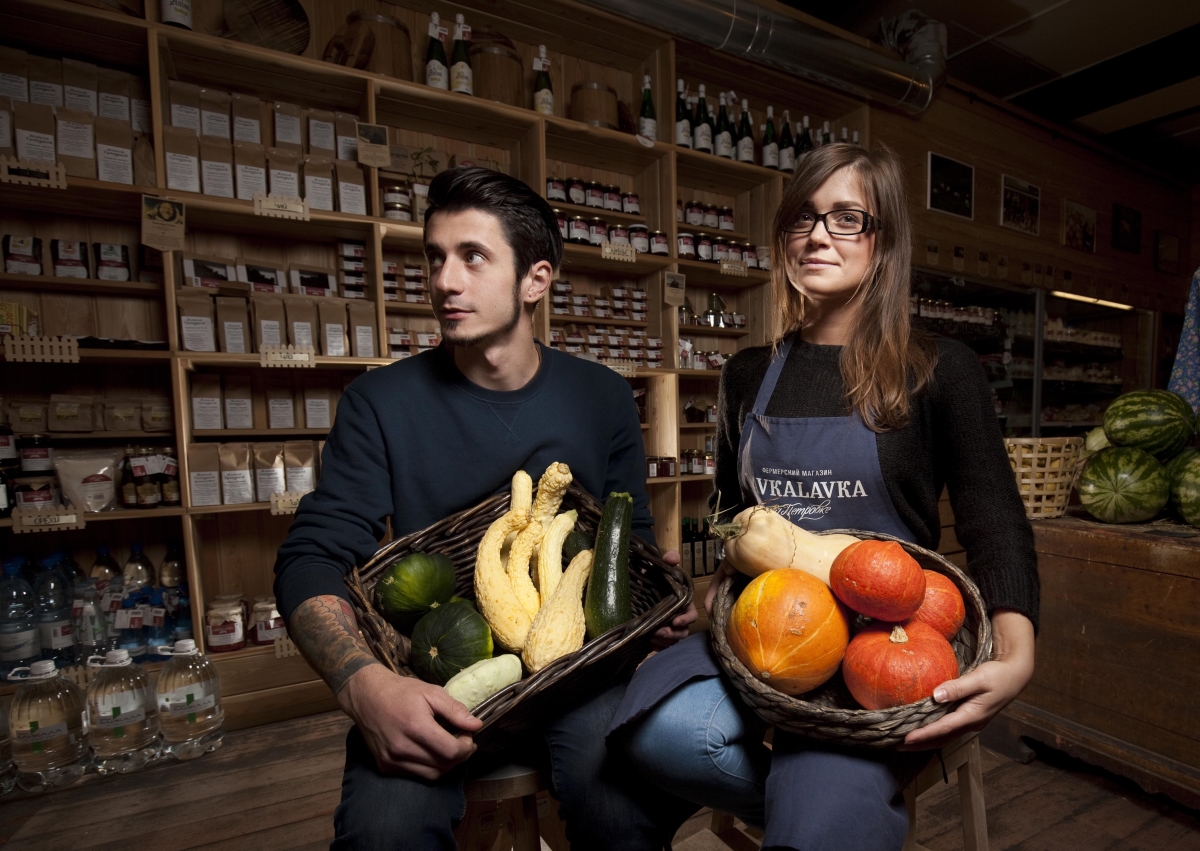 Popular Russian farm produce chain LavkaLavka has announced accepting Bitcoin from July 17th on their website as well as all of its stores and cafes.

Moscow-based LavkaLavka has enabled Bitcoin payments at all of their stores, cafes and produce markets.

LavkaLavka is a farmers’ cooperative uniting small and midrange farms across Russia. It delivers fresh, natural, seasonal food produced in Russia – one of the few countries in the world where genetically modified food (GMO) is banned by law. The company operates five stores, two produce markets and a farm-to-table restaurant in Moscow.

The official announcement explains that this will make it easier to pay for farm produce and dishes at its farm cafes and produce markets. 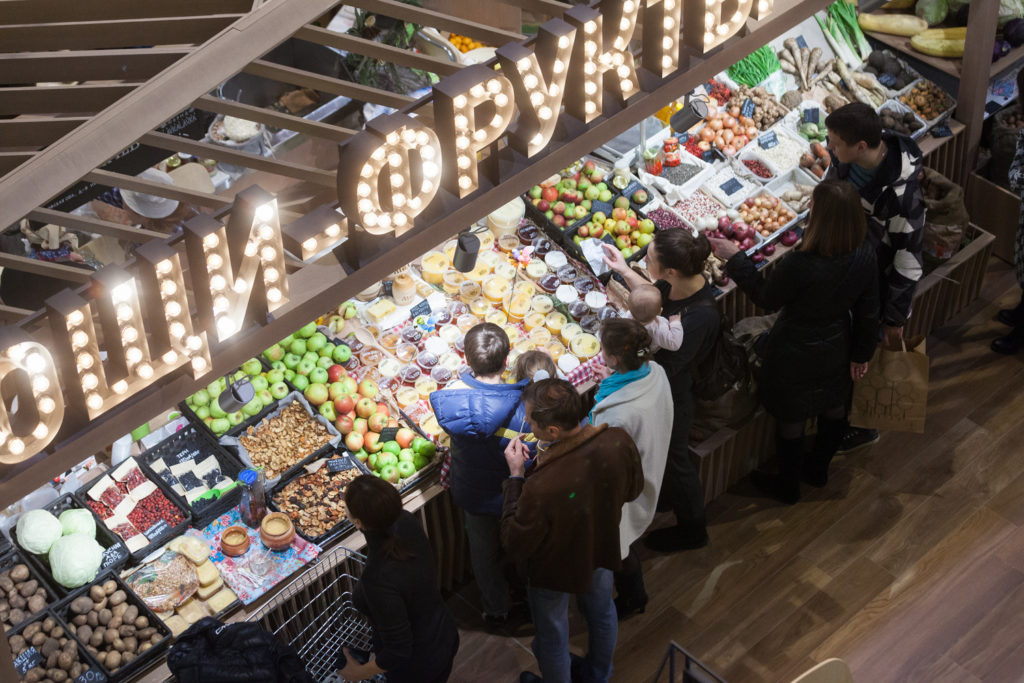 When paying in Bitcoin, the customer sends bitcoin from their smartphone wallet app, which is instantly converted into rubles. The fiat is then immediately sent to LavkaLavka’s account and the receipt is printed.

The co-op explains that accepting Bitcoin is completely legal since all taxes are included in the purchase. Moreover, the customer does not have to wait the usual 20-30 minutes for the transaction to confirm. It is sufficient that the merchant app instantly sees the transaction being broadcast to the network after a customer sends bitcoin, the company explains.

When asked why the chain decided to accept bitcoin, founder Boris Akimov said that the main reason for using cryptocurrency, and Bitcoin in particular, is that it is no longer a fringe phenomenon.

“Literally, in front of our eyes, [Bitcoin] has become mainstream over the past year,” he notes. “It is used by people who we interact with, our customers and those who are part of our wider community.”

Recently, many people we know are becoming experts, so-called crypto-enthusiasts, who use bitcoin for various reasons. We would like to give these people the opportunity to easily pay for farm produce and dishes at our cafes. We would like them to pay for our products in bitcoin directly, not having to worry about converting their virtual money into regular fiat. As a whole, this technology is becoming a part of our everyday life and we would like to make it easier for its users to make purchases at LavkaLavka.

‘We’re ready for the future’

The company says that it has resolved the technical and legal issues related to accepting bitcoin in Russia.

“The technical part is quick and easy,” Akimov continues. “Anyone can visit our website, store or cafe and quickly pay for products in bitcoin using their smartphone. At the same time, it is legal since all taxes are included in the purchase when paying in bitcoin based on the market ruble price  – so we don’t expect to have any problems.” 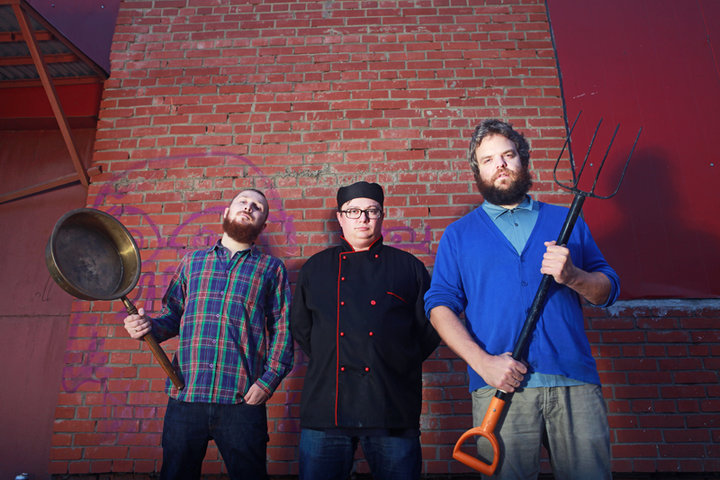 “Bitcoin is only a part of this [blockchain] universe, which has taken the world by storm and has everyone scrambling to use it,” adds Kalinin.

We’re ready for the future since we have a lot of tech-savvy clients, some of which use bitcoin, and we want to make their lives easier.

The company says that three purchases were made for bitcoin on the first day. Furthermore, accepting bitcoin is just the first stage of the co-op’s bigger project to launch a loyalty system based on blockchain technology, which it hopes will bring together not only farmers and customers, but also like-minded individuals from all over the world.

LavkaLavka is one of the first businesses in Russia to accept bitcoin. Besides an increasing presence of Bitcoin ATMs in the country, Burger King and ‘the Amazon of Russia’ Ulmart have also announced plans to accept the cryptocurrency later this year.

Will more businesses begin accepting Bitcoin in Russia? Share your predictions below!