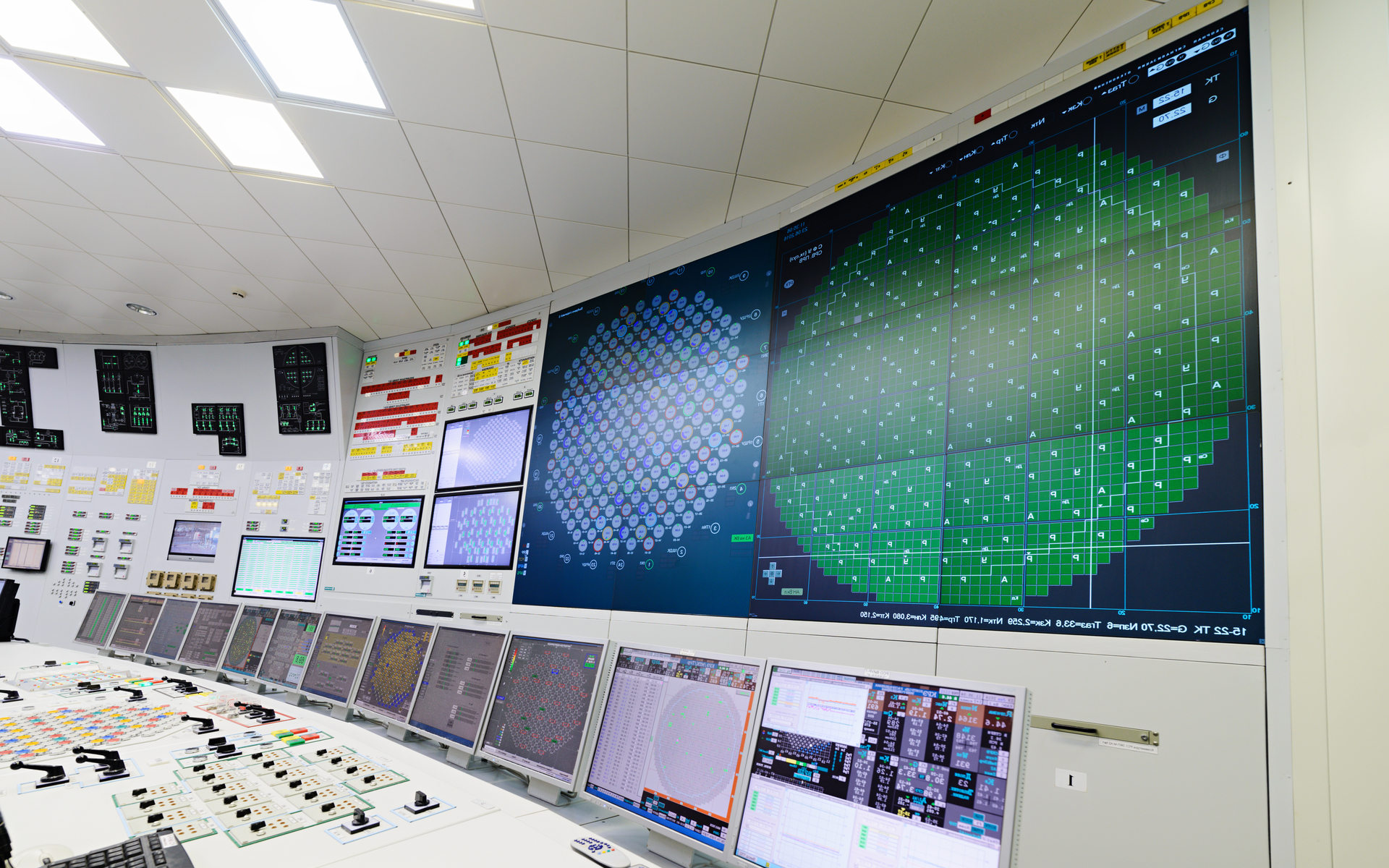 A Russian nuclear engineer has been fined $7,000 for illegal bitcoin mining at a top-secret nuclear base.

According to The Moscow Times, Denis Baykov, a nuclear engineer at the Sarov nuclear base has been fined $7,000 for illegally using the plant’s supercomputers for bitcoin mining.

According to reports, Baykov accessed supercomputers on the site on September 17 to mine bitcoin in violation of the plant’s rules regarding computer operation.

Sarov which lies about 250 miles outside of Moscow is one of Russia’s oldest nuclear bases. The Sarov nuclear center is also where the old Soviet Union created its first atomic weapon back in 1949 and houses powerful supercomputers.

Baykov is the latest scientist at the center docked for diverting computing resources to mine bitcoin.

Two other scientists at the base — Andrei Shatokin and Andrei Rybkin are also facing charges relating to illegal bitcoin mining. Both men are still awaiting a decision from the court.

According to Alexei Kovalyov, defense counsel for one of the accused scientists said his client employed means to avoid detection and had successfully mined some bitcoin before being caught.

Kovalyov’s conjecture points to the fact that perhaps someone inside the base ratted out the bitcoin miners, adding:

I can say one thing for sure: they were not detained on the first day they began to mine.

A top-secret Russian nuclear weapons facility is one of a growing list of bizarre locations for bitcoin mining around the world. The activity seems to no longer be restricted to vast mining farms in places like China and North America.

‘instead, there are reports of crypto mining activities in college dorms, workplaces, and anywhere else with electricity and internet connection. Earlier in the year, bitcoin miners in Iran reportedly flocked to mosques to enjoy free electricity.

This trend led to authorities in Tehran enacting a special electricity tariff for crypto miners. This act also legalized the industry in the country, with the government offering a substantial tax holiday to miners to repatriate their foreign earnings.

Since the hash rate fell by 45% in December 2018, the computing power expended on the Bitcoin network has risen dramatically. Fears of a mining capitulation have given way in 2019 to increased bitcoin mining activity.

What do you think about people using work computers to mine for bitcoin and other cryptocurrencies? Let us know in the comments below.