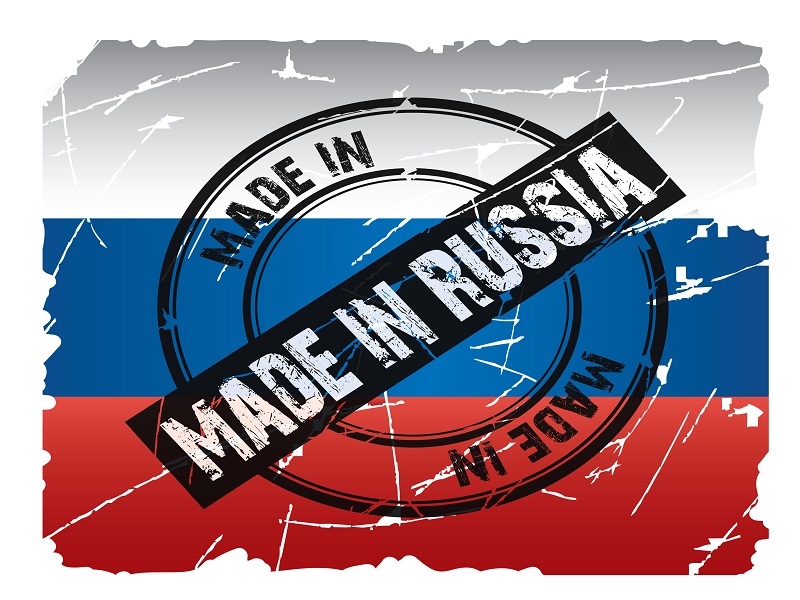 The central bank of Russia has proven to be quite an interesting creature over the years. Despite not being in favor of new technologies or alternative payment methods, they have now decided to launch a new national payments card. Doing so would bring the competition directly to Visa and MasterCard, and so farm thirty-five Russian banks have agreed to participate in the project.

The Mir Card – Russia’s Answer To MasterCard and Visa (and Bitcoin?) 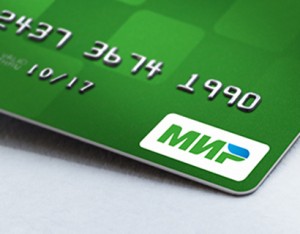 It is not the first – nor will it be the last – time Russia is trying to come up with a revolutionary new payment system to take on the dominance by Western players. This more recent attempt started back in 2014 when the Bank of Russia founded the National Payment Card Systems project, of which it owns 100% of all shares in circulation.

This project came to be after Russian President Vladimir Putin faced sanctions by both the EU and US for cutting off Visa and MasterCard services to several Russian banks< It goes without saying these sanctions were more than justified, as no country should deny its own residents or institutions access to financial services.

Efforts to issue this new national card are underway, as seven different Russian banks have tested the basic functions of the Mir Card. It is pertinent for the Mir Card to properly integrate with existing banking infrastructure, as consumers will be looking to withdraw cash and make deposits through bank ATMs. Additionally, fund transfers between Mir Card holders will be possible as well.

One thing that is of particular interest is how the Mir Card will carry the branding of JCB, American Express, and MasterCard as part of a co-badging agreement.As a direct result of this partnership, the Mir Card should face an easier time regarding market acceptance, especially during its pilot phase, which is scheduled to launch “in the near future”. 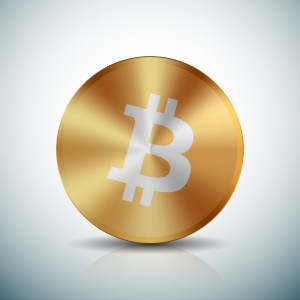 The last thing our current financial ecosystem needs is more fractured markets and payment options. While the Mir Card will be usable for overseas transactions, it will be something only Russian citizens can obtain, and the Bank of Russia holds all of the shares in the project. Bitcoin, on the other hand, is not subject to agreements with banks and other financial institutions, as it can be used on a global scale since day one.

Russia is not a big fan of Bitcoin either, although one of the country’s largest banks recently stated their vested interest in blockchain technology. This same technology is powering the Bitcoin network, and banks are looking for ways to harness this power for their own infrastructure.

What are your thoughts on this Mir Card project? Will it be a success, in your opinion? Let us know in the comments below!