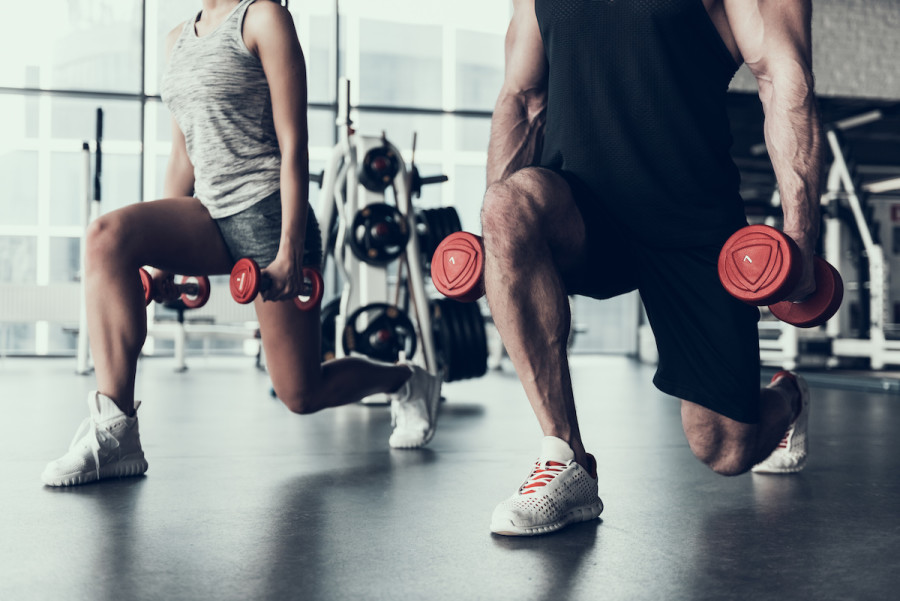 by Best Owie
in metaverse
0

The popularity of the metaverse has seen it snake its way into various industries. Entertainment and gaming had been the most prominent of these but other unlikely sectors are taking to the latest favorite of the crypto space. The gym industry is one that is worth billions of dollars and used by millions around the globe. But even this very physical industry is seeing more interest in the virtual reality spaces as participants are now interested in metaverse gym spaces.

Exercising In The Metaverse

A study from the fitness website FitRated has uncovered some interesting findings with regard to fitness enthusiasts. The survey covered a respondent pool of more than 1,000, gathering their opinions on the metaverse and if the gym industry can fit in it.

Incentives also played a huge role in the respondents’ attitudes toward exercise. The majority of the people surveyed (81%) revealed that they would be motivated to stay fit if they were earning cryptocurrency for exercising. 3 in 4 people, 75%, also said that they would be interested in paying for their gym memberships using cryptocurrency. While more than 60% said that if the prize was 1 BTC, they would exercise five days a week for a year.

It is not the first time that surveys would be carried out to gauge individuals’ willingness to exercise if they were paid to do it. In fact, an experiment carried out by the National Bureau of Economic Research concluded that money did not actually motivate people to keep going to the gym. But what if it was not fiat currency?

The FitRated survey obviously shows that more people would be interested in exercising if they were actually being rewarded with cryptocurrency, or in fact, being allowed to pay with cryptocurrency. A total of 83% of the more than 1,001 respondents also voted in support of blockchain projects actually gamifying the fitness industry.

Related Reading | Bitcoin Open Interest Nosedives, But All Hope Is Not Lost

49.1% of respondents said they would walk more if being paid with crypto, 47.25 said they would cycle, and 41.4% said they would swim, among other exercises. Mostly, the responses also depended on the cryptocurrencies they desired the most. 72.8% said they would participate in exercises if they were being rewarded in Bitcoin, 35.5% for Ethereum, and 34.6% for Dogecoin.

What this study shows is the willingness of individuals to participate more when presented with the option of gamified fitness options. “Fitness is essential to health, and it’s fortunate to see that the metaverse may be offering a new path towards that health,” the study notes.

No Humans: Travelers Now Prefer To Book Hotels In The Metaverse With Bots – Survey

Metaverse Attracts Over $177 Million Of Investment From South Korean Gov.

Facebook Second In Command Sheryl Sandberg To Quit After 14 Years