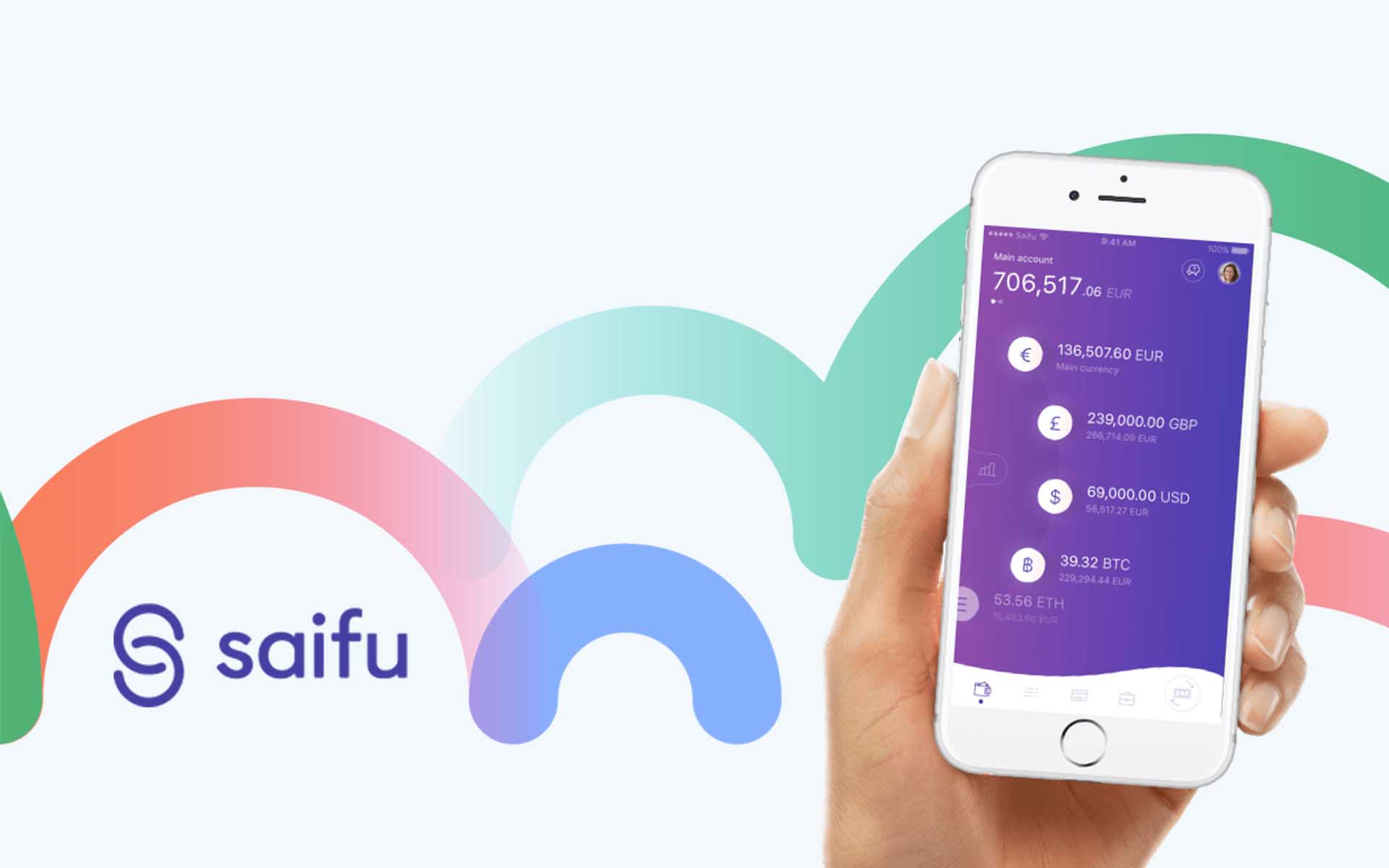 In another exciting development for Saifu, we are pleased to announce that Saifu will integrate with the Bancor Protocol following the completion of our ICO. The ​Bancor​ Network will provide continuous liquidity for the Saifu token, giving ICO participants the option to convert their SFU to ETH, BNT, or a host of other tokens, following the ICO.

The Bancor Protocol provides liquidity for SFU holders by creating a relay token, a type of Smart Token™ that contains a supply of two tokens and lets users easily convert one token into the other. The relay token works under the assumption that the value of the two supplies is equal. As the supply of one grows and the other falls, the conversion prices adjust automatically. Let’s look at an example.

The (fictitious) XYZ BNT relay token would contain Bancor Network Tokens and XYZ tokens. Let’s say it contains 1,000 of each. The relay token assumes the two supplies have the same value, so 1 XYZ = 1 BNT. If someone wants to buy 10 XYZ, they would need to send the relay 10 BNT. The relay now contains 990 XYZ and 1010 BNT, and the conversion price changes accordingly: 990 XYZ = 1010 BNT because the supply of XYZ fell while the supply of BNT grew.

For a more concrete example, let’s look at the Saifu Bancor relay token, which will activate within a week of when the Saifu ICO ends on April 30, with 1.5% of SFU issued. Suppose you’d like to sell some of your SFU. You would send SFU to the relay token, which would buy an intermediate token called SFUBNT. This SFUBNT token would then be exchanged again for BNT. Each conversion has a fee of 0.1%, so the total fee would be 0.2%.

Your new Bancor Network Tokens can be exchanged for any of the tokens on the Bancor Smart Network, without an additional fee. Notably, this includes exchanges to Ether.

The Bancor Protocol is a standard for the creation of Smart Tokens™, cryptocurrencies with built-in convertibility directly through their smart contracts. Bancor utilizes an innovative token “connector” method to enable formulaic price calculation and continuous liquidity for all integrated tokens, without needing to match two parties in an exchange. Smart Tokens interconnect to form token liquidity networks, allowing user-generated cryptocurrencies to thrive.