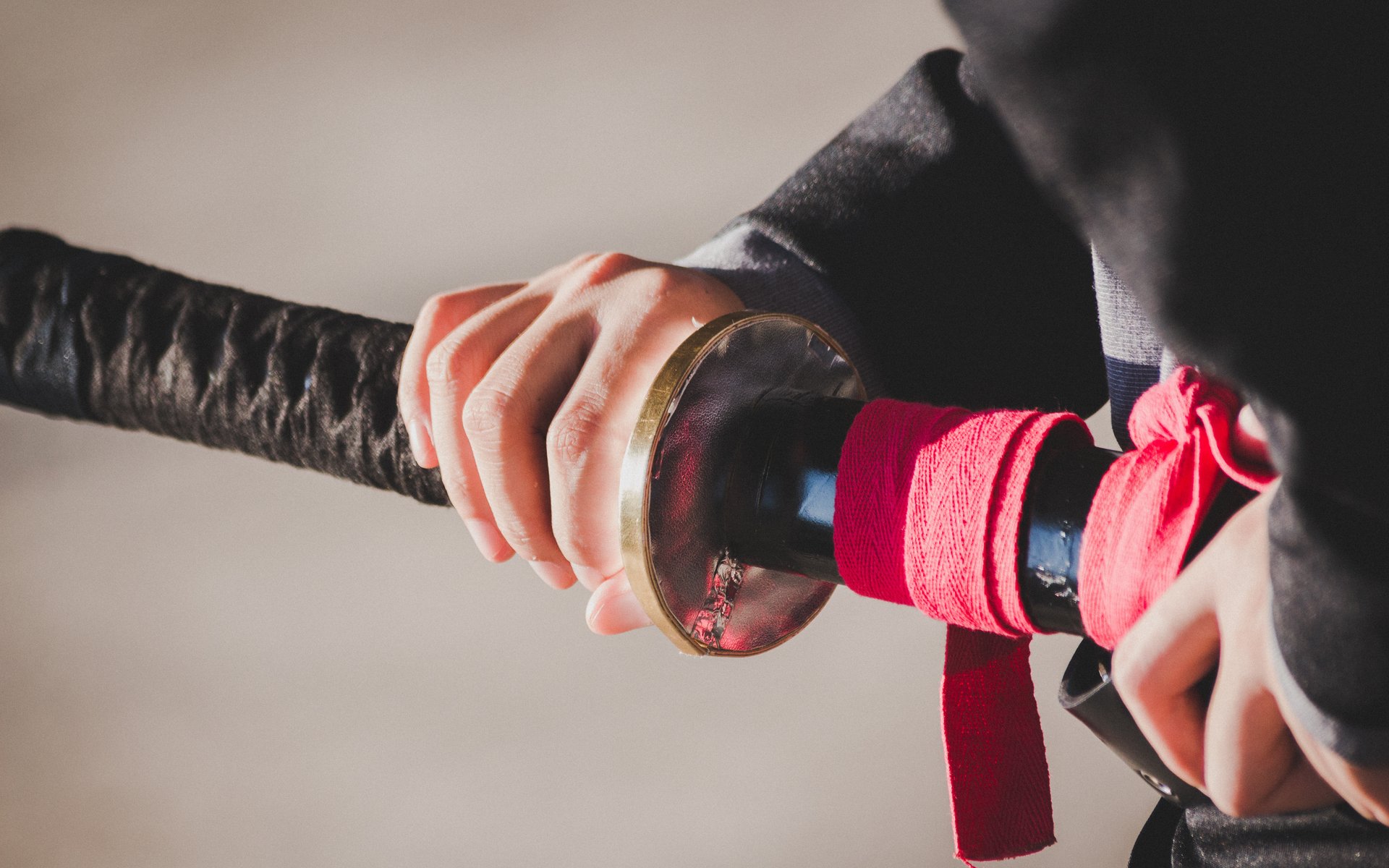 Cryptocurrency wallet Samourai Wallet has released an update which removes fiat currency balances in a move it says stops users using Bitcoin with a “crutch.”

In a blog post September 28, Samourai revealed its latest 0.98.87 wallet release would no longer feature any fiat references, instead giving users the options to transact in BTC or satoshis (SAT), Bitcoin’s smallest unit.

Explaining the impetus behind the decision, executives said that users would “never be ready” to abandon fiat, but spurring them to do so would make them “understand” what it means to use Bitcoin better.

Samourai has sought to create a more independent style of Bitcoin wallet in recent months, rolling out various features to improve privacy and lessen reliance on third parties.

Reacting to the fiat removal, industry figures praised the idea, Statoshi.info creator Jameson Lopp describing it as “one small step for Bitcoin, one giant leap toward a new unit of account.”

One small step for Bitcoin, one giant leap toward a new unit of account by @SamouraiWallet pic.twitter.com/4czFWUHuQC

“(Samourai) wallet are correct,” he wrote as part of several responses.

Anyone who has had children knows what it means to wean a baby from the breast. They scream for ‘bitty’ but the mother must refuse. Eventually, they eat steak. Fiat is going away, so you must get used to calculating in Bitcoin.

You can check a recent interview Bitcoinist did with Samourai wallet developer here.

What do you think about Samourai Wallet removing fiat balances? Let us know in the comments below!