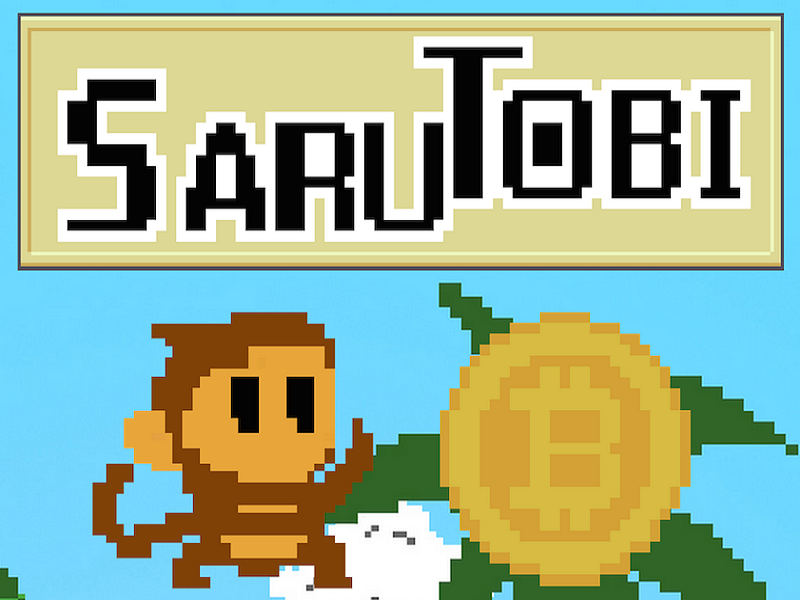 In a shocking turn of events, developers of the popular mobile Bitcoin game SaruTobi have changed the in-game currency to bitCoin. For as long as SaruTobi was using “Bitcoin” as an in-game currency, there have been multiple reports of confusing and outrage among players expecting to earn a lot of money by actively playing the game.  That matter has been resolved now to make it clearer to everyday gamers. 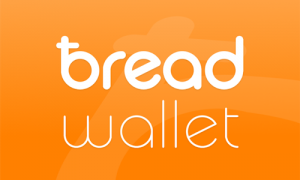 The latest update to the SaruTobi game-  version 2.10 – includes a few interesting changes. The most obvious change is the removal of “Bitcoin” as the in-)game currency name, and replacing it with TobiCoin. It only makes sense to do so now, especially when you consider the game has been pulled from the Apple App Store once before due to confusion and controversy regarding in-game earnings.

Under the moniker “TobiCoin”, players will still be able to earn Bitcoin in the same manner as before. The more TobiCoin players collect, the higher their eventual payout in Bitcoin will be. Back when the in-game currency was labelled as “Bitcoin”, players were expecting to see that amount paid out in full in actual BTC as well. However, this was never intended nor promised by the SaruTobi game developers.

Speaking of withdrawing your in-game earnings, SaruTobi developers have integrated support for the popular iOS Bitcoin wallet Breadwallet. By linking your Breadwallet to SaruTobi, players can withdraw their earnings immediately, rather than having to copy over a Bitcoin wallet address.

Even though that may seem like a trivial change to the mobile game, it is a feature requested by multiple players in recent weeks. Copying over a long and complicated Bitcoin wallet address in between applications is cumbersome. By integration Breadwallet support, SaruTobi has upped its ease-of-use, which will be greatly appreciated by both new and experienced players.

What are your thoughts on changing the SaruTobi in-game currency to TobiCoin? Let us know in the comments below!

Images courtesy of SaruTobi and Breadwallet